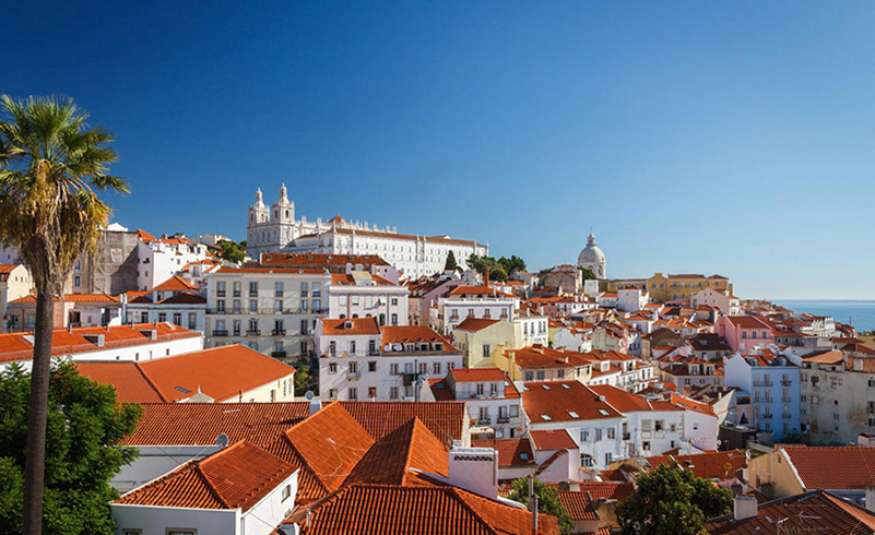 Associations World Congress has announced its first in-person edition after more than three years, where association executives and event professionals will meet in Lisbon.

In addition to this announcement, the Congress’ organisers, the Association of Association Executives (AAE), explained that they plan to reduce the number of sessions in comparison to previous years.

In doing this, they hope to focus on fewer subjects in greater depth, according to the AAE.

The sessions will cover subjects such as member engagement, innovation, managing change, event pricing, sustainability, and managing disruption. The AAE has stated that these topics will be explored through Q&As, roundtable discussions, and case studies.

On the decision to reduce the content Damian Hutt, executive director of the AAE, commented: “Usually, conference producers get as many speakers as possible to try and attract as many people as possible. The content might be interesting, but you don’t get the detail.”

The Congress will be invitation-only, spanning over 6-7 September. AAE has said that delegates will not be charged for attending but, to encourage engagement, must commit to appointments with suppliers and attend roundtables.

Hutt continued, “We asked our delegates what we should change. They wanted to meet suppliers, but only the ones they want to meet. Otherwise, it’s a waste of time.”