And now for the good news! 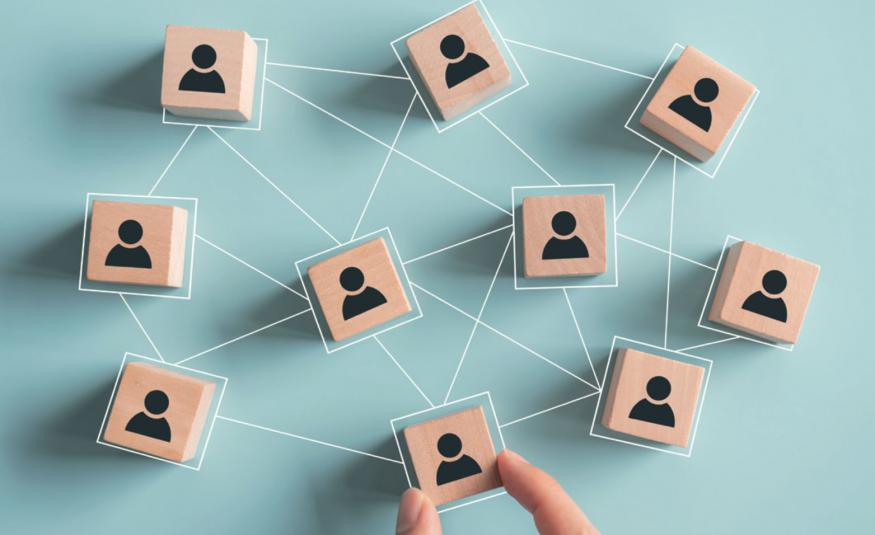 Tfconnect’s Trevor Foley says the turnaround will be ‘big and fast’ so the message is ‘get ready’ and don’t be consumed by all the bad news.

It’s easy to feel down about the events industry, those businesses that are suffering badly and the thousands of people who have lost their roles in the eye of the storm. However, the end really is in sight. There are various dynamics that will make room for talented people around the world to pick up new roles in the near future.

The key to this is that event business leaders around the world remain in no doubt that the turn-around will be big and fast. Business communities want their events as soon as possible! The nightmare will, I believe, be almost exactly a year-long and, from the (European) spring, those positive dynamics will be playing out.

As I write this, the news of a rapid vaccination programme in Israel, which is seeing an almost instant drop in pressure on its health service, is the best news.

So, here are the upsides. The main positive for me is speaking to hundreds of very talented people who will be an asset to any industry business. At the same time, I’m speaking to companies who are concerned at how they will be ready to run their events with their current level of resources. Also, exhibition contractors and other suppliers are worried about being able to meet their Service Level Agreements. The marriage of these client and candidate groups will be rewarding for all after our dark year.

For those having to wait to get back into an industry role, there are the other positives. I’m aware of many industry players at the latter stages of their careers who have decided to head for the exit, including early retirement. The industry has also lost a great number of sales professionals who have seen their commissions disappear. Many have gone off to other business sectors. This leaves space, even in a contracted market, for those determined to remain in our industry.

There are, of course, global variations to be aware of. Recruitment activity has already kicked-off in Asia and the Middle East for the obvious reasons that there is already a greater control of the virus. For the Americas and Europe, it’s a less clear picture. In the US certain destinations are already open for business at reduced capacities. Even with those reduced capacities, there is already a lot of scope for events to be built and run.

In Europe, there is a variable picture. In many countries, redundancies have come much later following months of negotiations with trade unions within public sector businesses. I suspect that much of that capacity will not be replaced in public sector organisations. There are two reasons for this. Firstly, that international shows are likely to be smaller for a while and, secondly, that there is likely to have been over-employment in many of those organisations because of union protected labour.

During the pandemic, one of my personal survival techniques has been to stop watching the major news channels, which are full of negative news. The good news story in Israel, for example, was never going to get airtime. So, let us keep sharing our own good news stories among ourselves at least!

Financial markets, with a forward-looking lens, are already responding positively on industry stocks. And, to demonstrate my earlier point on the big and fast recovery, Neil Felton, the CEO of the trade association FESPA, tells me that FESPA, which was postponed from March 2020 to October of this year, will be more than 10% larger in terms of exhibition space. Exhibitors in the screen-printing sector are looking to make a big noise in what will be their first opportunity to get together in 30 months!

Expect more good news as our industry’s recovery gets underway and pent up demand is released.