A spotlight on African opportunity 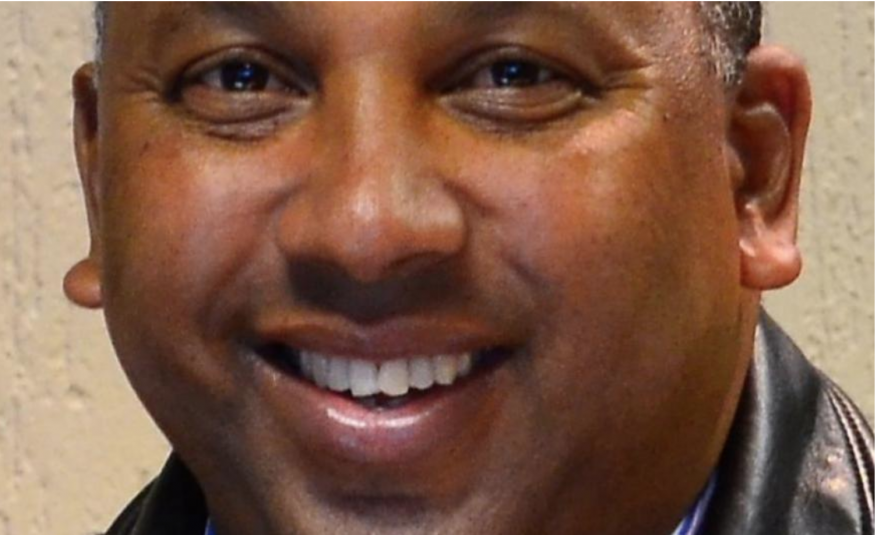 EW guest editor Paul Woodward turns our attention to how African markets have been coping and talks to some industry leaders there and hears how they are returning to exhibition business:

Let’s start by agreeing that speaking of Africa as a single place is a nonsense. Draw a line from Morocco to Mozambique and you span a continent which can happily absorb the land masses of China, the United States, India and most of Europe with some room to spare. If you don’t believe me, check out the map here.

But, with that ‘health warning’ in mind, we’ll give it a crack anyway. Africa’s almost 1.3 billion people have, of course, been affected by the Covid-19 pandemic in many ways like the rest of the world. The fact that the continent’s people are remarkably young – 40% of them are under 15 – has saved them from some of the worst ravages, but vaccination rates remain very low in many countries. So, re-opening has been slow in places.

There’s a lot going on in the world of exhibitions across the continent, however, and we spoke to two people who have a better view than most about where and what is happening. Alexander Angus is managing director – Africa for the Montgomery Group, a company whose business roots in the continent go back over 50 years. “African populations are very resilient,” he commented after returning to London from a visit to the company’s operations in Kenya. Echoing comments that we’ve been hearing from around the world, Angus noted that “most people want to exhibit. There’s a real appetite for exhibiting”.

Former UFI president, Craig Newman (pictured) was appointed Group CEO of GL Events’ South African business in the middle of last year. Although the market there is yet fully to reopen for exhibitions, “people are feeling more optimistic”, Newman says. “The biggest issue, especially for the big shows, is uncertainty,” he suggests. Although exhibitors are keen to get back to exhibiting, they are nervous about committing to and paying for events until they are really convinced that they are going to take place, Newman worries.

The Kenyan market is about to reopen with DMG’s Big 5 Construct in November the first major international event out of the blocks. This is a market segment where DMG is expanding its footprint around the region. As reported here back in September, the company has acquired Addisbuild in Ethiopia from its Turkish owners and that show is about to run as we write. Angus agrees that “Ethiopia is a really interesting market” although the attraction is limited by rules limiting foreign ownership in service businesses to 50%.

Nigeria, with its population of well over 200 million, is a hugely important market in the region. It “opened and stayed open” says Angus. Montgomery ran its Propack West Africa event there in September and Angus reports “our exhibitors at that show said that they had one of the best shows they've ever had in Nigeria”. The show was a good deal smaller than in the past, he said, “but the quality and the time that they were able to spend with the people on site was so much better that they had a better show overall”. As organisers around the world are finding, they are now faced with the dilemma of how to balance the business appeal of a larger show with the positive response to these smaller post-Covid events.

Meanwhile, South Africa moved at the end of September to lockdown Level 2 which means that gatherings are restricted to 750 people indoors and 2,000 outdoors. While an improvement on the previous Level 3 limit of 250 people indoors, this is clearly still very restrictive for business event organisers. Craig Newman is hopeful of moving to a situation where all restrictions can be removed, something the government has said can happen once vaccination levels reach 70%. “It will be 50% by December if the campaign kicks in,” says Newman.

Participation from Europe and North America is very important at a lot of South African events. Restrictions on people coming into the country from those regions were lifted “some time ago”, Newman says, although they remain in place for many other parts of Africa.

For many service providers in the South African exhibitions market, however, any return to business will come too late. “In South Africa”, Newman laments, “90%, or possibly even more, service providers are either out of business or in business rescue”. Those who have managed to survive, he says, have only done so by being able to diversify and provide services outside the exhibition industry. “We were fortunate to be able to remain standing”, he says, referring to GL’s Live business division in the country.

Newman says that most of the exhibition organisers in South Africa have survived. Several of the internationals there have, though, either significantly reduced their presence or closed their offices. Clarion’s African operations have been bought out by local management and, as recently reported here in EW, rebranded as Vuka. CEO David Ashdown commented on how “not being able to run any live events for 19 months has necessitated a rapid and exciting evolution of our business.”

The United Nations says that there are 54 countries in Africa today, giving those focused on the region a huge range of options for business development. Montgomery’s Angus notes that while the company already organises events in Zambia, Botswana and Ghana from its main bases in Johannesburg, Lagos and Nairobi, the core markets of South Africa, Nigeria, and Kenya are likely to remain its main focus.

Angus did note that there have been interesting developments in Rwanda where the national Convention Bureau and Kigali Convention Centre are relatively recent new members of UFI. That shows, he says, “that there is a focus in government to grow their economy through exhibitions, and they're trying to brand themselves like a Singapore of Africa”. Like Singapore, Rwanda is a small country and prior to the pandemic it had been growing fast. But, for the time being, it’s small size remains a limiting factor in terms of its attractiveness to international organisers.

Outside South Africa, venue size is also an issue limiting growth across much of the continent. Even in the large markets such as Kenya and Nigeria, the venues are only 3,000 – 4,000 square metres gross. This makes those markets much less attractive to the larger international companies as the upside is so limited. Montgomery adds temporary outdoor structures for its larger shows in Nigeria. “Because we are a private company, we are keen to look at the long-term vision,” Angus says, hoping that the facilities will gradually evolve to allow that vision to be realised.

Africa is clearly a market with great opportunity, but it is not always for the faint of heart. In the far north of the continent, one of the exhibition world’s braver endeavours has recently taken place once again. From its base now in the UAE, Atex International Exhibitions has for many years focused on the Libyan market. For obvious reasons, that has been out of action for some time, but the market is coming back and, with the relaunch of Libya Build in Tripoli earlier this month, almost 200 exhibitors and 13,000 visitors were welcomed back to the Tripoli International Fair ground.