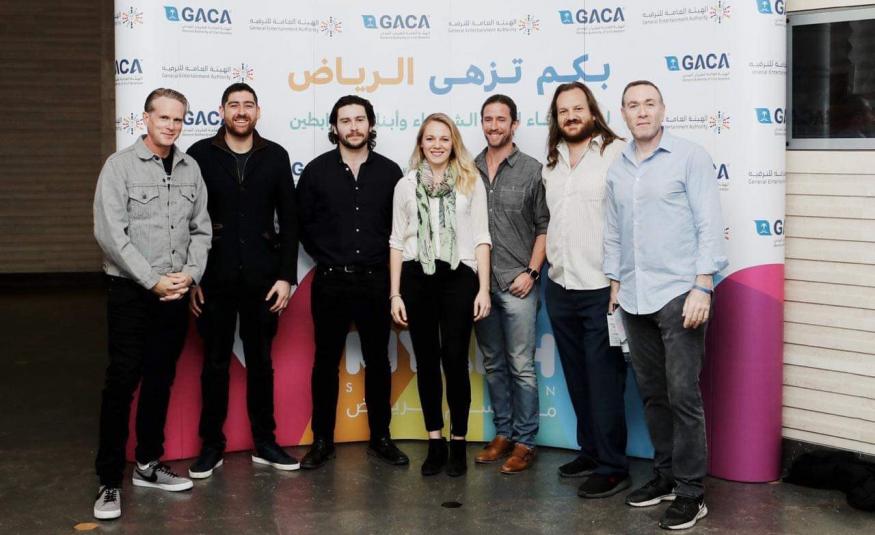 For the first time ever superhero fans, e-sports fans, and Marvel fans in Saudi Arabia have been able to celebrate their fandom with the first Stan Lee Super Con 2019.
The show ran at Expo Land, Riyadh 14-16 November.

Presenter Mike Bundlie of Poets Theater International said: “We are thrilled to be one of the first entertainment ventures welcomed after Saudi’s recent announcement that, for the first time ever, it would  open its doors to international tourists…The merge of the great makers of entertainment represented in Stan Lee’s Super Con and the opening up of Saudi’s doors creates an innovative way to combine entertainment and culture from the west to the east and vice versa.”

Stan Lee is known for creating several of the most popular characters in the Marvel universe, including Spider-Man, the X-Men, Iron Man and the Hulk.