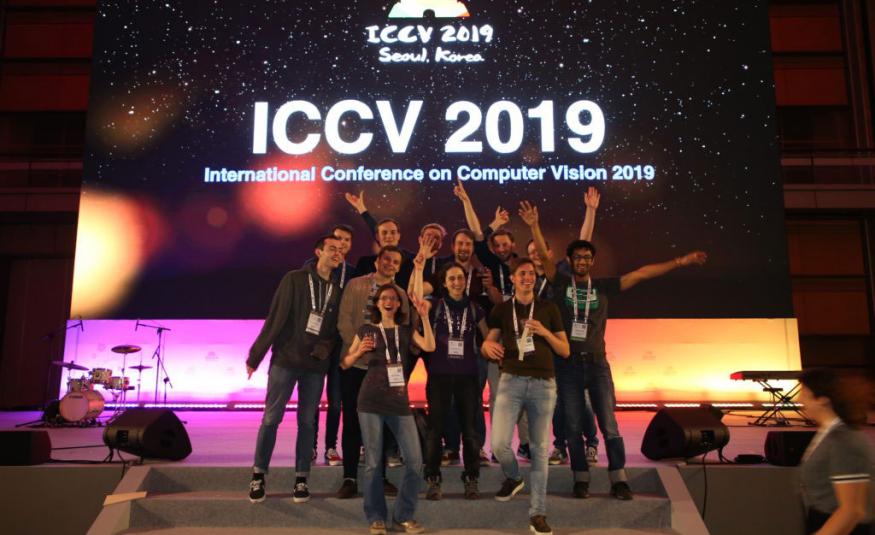 Organised by the Institute of Electrical and Electronics Engineers (IEEE) and the Korean Computer Vision Society, the event attracted over 7,500 professionals, academics, researchers, and students, including 5,000 international participants from 50 nations. Coex not only hosted this event but helped organiser the conference through its in-house PCO. The effort led to the conference’s most successful and highly attended edition yet.

The ICCV conference followed the hosting at Coex of the International Bar Association’s annual conference in September.

In the exhibition hall at ICCV, more than 70 international companies including Amazon, Facebook, Google, LG, Samsung Electronics, and Uber showcased their respective technology and products in artificial intelligence and computer vision.

The ICCV 2019’s hosting at Coex was the culmination of a five-year effort beginning with the Korea Computer Vision Society’s bid in 2014 with the hosting rights at Coex secured the following year.

Coex is Seoul’s largest and Korea’s busiest convention and exhibition centre, hosting over 2,000 events on an annual basis. Coex also organizes numerous exhibitions and conventions not only at Coex but throughout Korea.