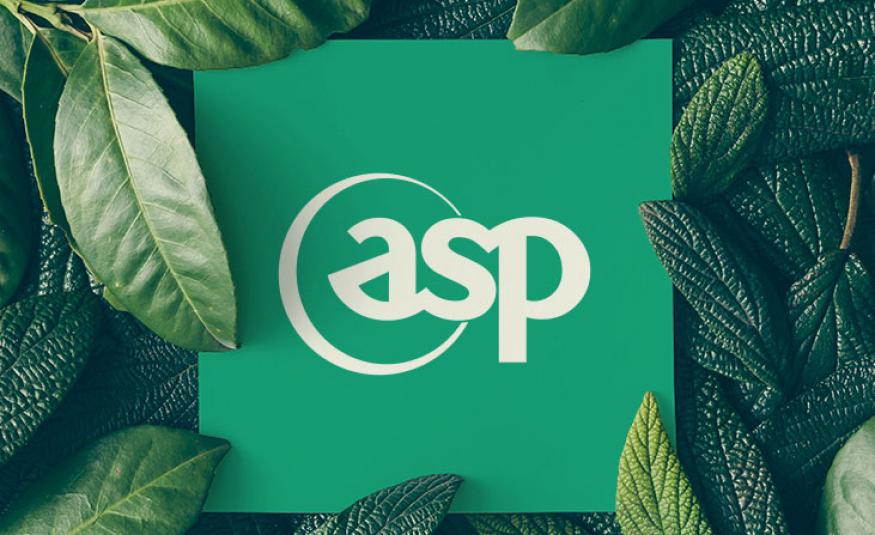 UK-based event website provider ASP has shown its commitment to being carbon-neutral by changing its company culture and colour to green.

CEO Arran Coole says: “Quite a few people in the industry have probably heard me bang on about wanting our industry to do more to help save the planet, so now it’s time to show how dedicated ASP are to doing our bit.”

“We turned 22 this week so instead of just having a Cronx [Croydon UK – ed:]  beer-fuelled party, we have decided to do something a little bigger and show our dedication to going green by... turning green!”

Other changes made by ASP include: moving to an eco-friendly office space, carbon offsetting of travel, switching from servers to AWS cloud, using Ecosia for web searches and planting trees for all new business, contract renewals and invoices paid on time.

Last month, ASP launched its Million Trees Campaign, an initiative for the industry to plant one million trees by the end of 2020.

“Since launching the campaign, ASP has had several companies come forward and join us on the million trees campaign,” says Coole. “We will be using our stand at Event Tech Live purely to promote the initiative and to invite fellow green-aware companies and individuals to donate through tree-planting charities and to join the initiative.”