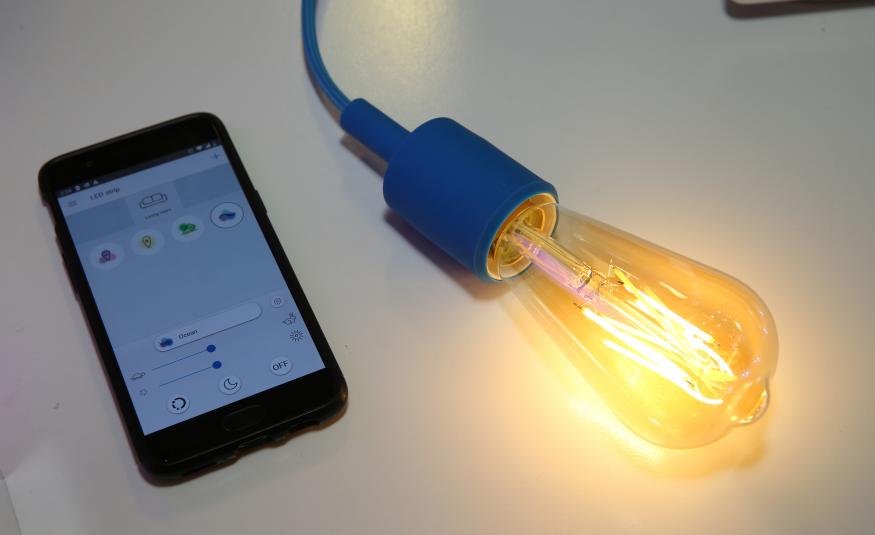 Hong Kong’s tradefair business is continuing, despite a tense backdrop of ongoing demonstrations and disorder in the SAR.

The world’s largest electronics and lighting marketplaces will go ahead in Hong Kong this October, the Hong Kong Trade Development Council (HKTDC) has confirmed.

HKTDC Acting Executive Director Benjamin Chau and Hong Kong Electronics & Technologies Association Chairman Victor Choi told a press conference in the territory that the shows would reveal the latest technology trends and fair highlights, showcasing some of the latest products and technologies ranging from mixed-reality (MR) glasses to a smart walking stick device and a smart bulb converter.

“The four upcoming fairs have attracted about 7,430 exhibitors in total, a figure on a par with last year, showing that the recent social unrest in Hong Kong has not affected global exhibitors’ confidence in relation to attending trade fairs in the city, and that Hong Kong remains attractive as a global marketplace,” said Benjamin Chau.

“As new tariffs put additional pressure on the export performance of electronics manufacturers, we are actively helping SMEs to accelerate their expansion into emerging markets such as Association of Southeast Asian Nations (ASEAN) countries to diversify risk amid the escalating Sino-US trade friction,” he added.

Highlights at the Autumn Electronics Fair include the Tech Hall, which will feature the new AI & Voice Recognition zone in response to the latest artificial intelligence (AI) trends, highlighting products such as earphones that feature simultaneous interpretation capabilities in 30 languages.

Other thematic zones in the Tech Hall include Robotics & Unmanned Tech, 3D Printing, Smart Tech, Virtual Reality and the Start-up zone. The latter will feature about 120 start-ups from eight countries and regions to showcase their innovative ideas and award-winning products.

Another highlight of the fair, the Hall of Fame will gather more than 560 renowned international brands, including SKROSS, Laica and ODOYO, to present a wide range of the latest electronic products and technologies.