IEG net profits up 40.2% in half year results 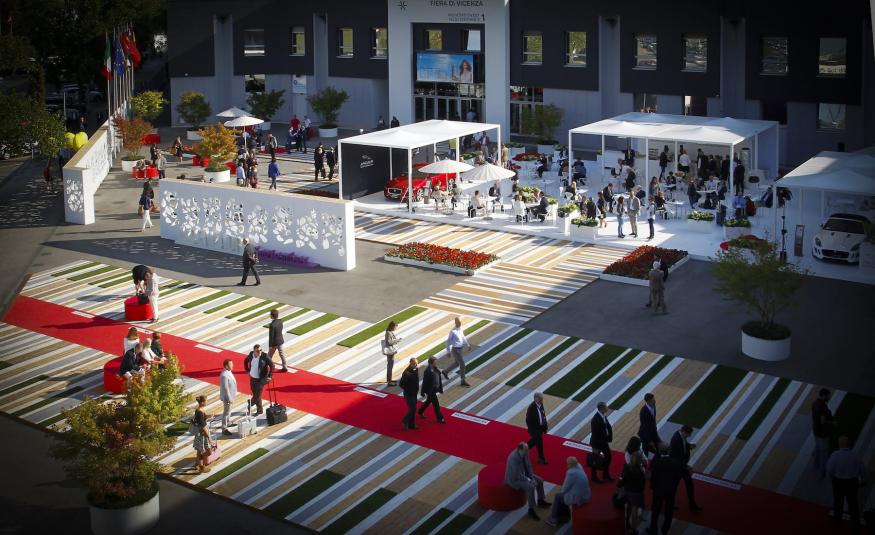 The statement attributes this significant growth to positive results achieve by each business line, due to both organic growth and 'the change in the scope of consolidation'. In early 2018 the company acquired a 51% stake in US show services company FB International and later in the same year it acquired a controlling stake in stand fitters Prostand and Colorcom,

Despite this, the Group's core business was comprised of the direct organisation of trade show events, accounting for 53.7% of total revenue in the first half of the year, an increase of 6.6%.

The convention events business line, which accounts for 7.6% of total Group revenues, recorded an increase of 26% (up € 1.6m) compared to the first half of 2018, thanks to the holding of larger conventions in terms of the number of participants, convention areas used and additional services required.

Why invest in a reusable exhibition stand?
Features May 26