The inside scoop on Brexit 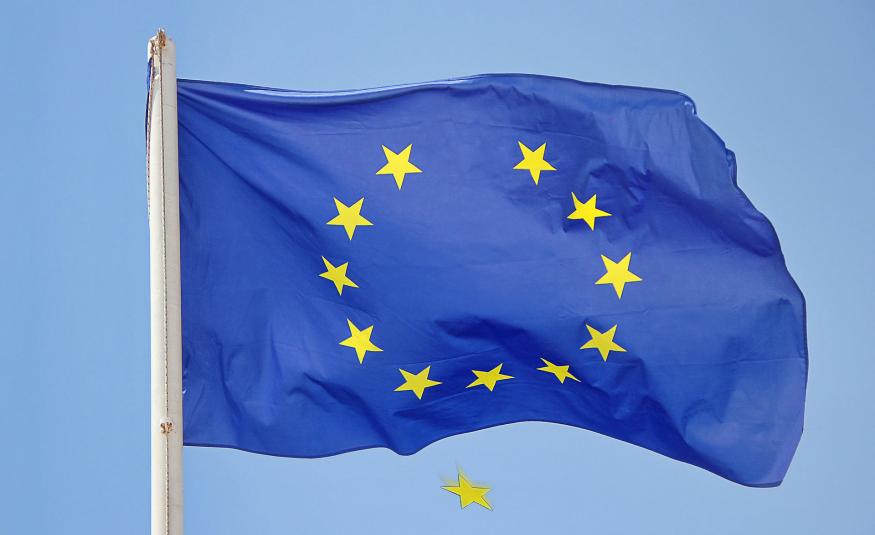 MB: For three years, Europe has looked on in disbelief as the UK is seemingly throwing away major achievements, such as 70 years’ peace, and a high level of wealth and education, due to a Brexit campaign that has made the EU out to be an undemocratic and anti-UK monster. Do you think this is a fair description?

NDB: I don’t think it’s a fair description on any level – although I do concede that many in the EU and Member State political circles do look on in disbelief. That in part is because so often those with opposing views on matters of great significance often only tend to look at things from their own perspective.

Many in the UK don’t appreciate the motivation behind an ‘ever closer union’ that many member states do, particularly Germany and France, who were ravaged by two world wars and never want to experience anything like that again. There, they see an ‘ever closer union’ as the solution to that fear. Here, many in the UK looked on in disbelief when Angela Merkel opened the doors to widespread immigration, but for me it was no surprise that an East German Chancellor who grew up in the communist era where her freedoms were curtailed, would be passionate about freedom of movement. I think EU politicians would do well to challenge their own views and look at why the UK was prepared to vote to leave rather than just bemoan the fact that they did.

When it comes to democracy, however, I am sorry to say, but not surprised, that this month’s nomination of the three EU Presidents for Council, Parliament and Commission illustrate just how undemocratic the EU is. These individuals have been selected as a result of backroom deals made among member states and officials. At no point will the 500m citizens of the EU be able to endorse them or otherwise by voting.

MB: What do you think was the EU’s biggest mistake in the last 30 years?

NDB: Failure to complete the single market in services.

MB: There’s been a lot of talk at Westminster about how to get out of the EU but near to no discussion about what will happen afterwards. Is there a plan for the post-Brexit era?

NDB: Appearances are deceptive. In fact, there is both a plan and a vision emerging, as a new leader and Prime Minister is selected. One benefit of the leadership election in the Conservative Party is that the candidates have been addressing what type of country we want to be and our place in the world after Brexit.

Even in the event of a no-deal Brexit, the Cabinet already have a series of countervailing proposals that would offset any unwelcome negative impact, and set a more liberal, global economic agenda. On the positive side, we can now look at ideas such as those presented by Boris Johnson for establishing Free Port Zones, which are proven drivers of regional growth.

In short, the UK has the potential to be a large, competitive economy close to the EU and doing business with the EU member states, while seeking important direct inward investment, as well as being a global, outward-looking trading nation.

MB: How do you think we can unite the UK and the EU in a post-Brexit era, as friends and as partners on a different level?

NDB: The new Prime Minister will be crucial to achieving this. We have a clear commitment for the UK to leave the EU on 31 October, come what may, and hopefully a deal will be found to exit in an orderly fashion. This alone will help to re-build a constructive relationship. Even if we leave with no deal (which is not in the EU’s or the UK’s interest), there are still so many other issues that bind us in common cause that I believe the relationship between the EU and the UK will quickly become more positive. Security and the fight against terrorism and human trafficking alone should ensure that.

It will not be long before talks for a Free Trade Agreement begin, which will, although no doubt be challenging at times, highlight how much both parties have to gain from working together in a positive manner.