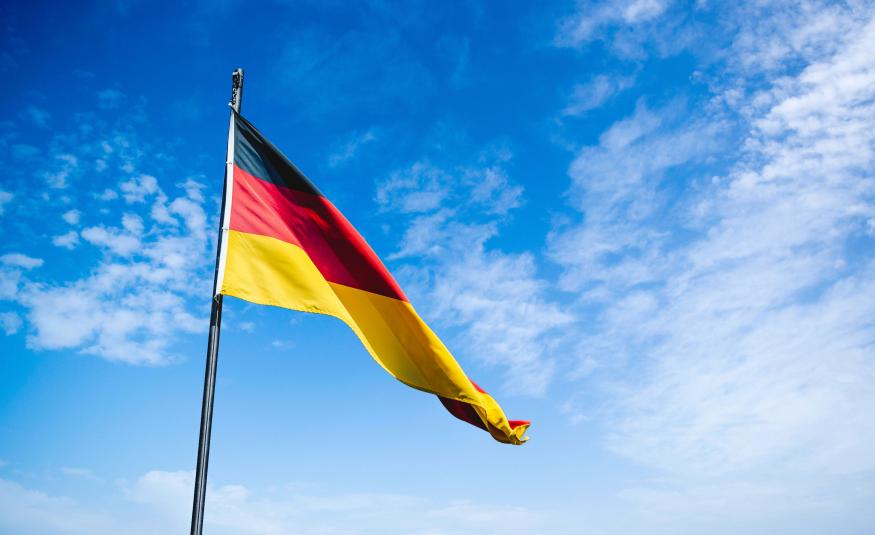 Around 30% of visitors to national and international tradefairs in Germany came from abroad in 2018, with visitor numbers from countries outside Europe accounting for 640,000.

AUMA, the association of the German tradefair industry says foreign visitor numbers at tradefairs in the country grew by more than 3%.

A big market for visitors is Asia, with nearly 400,000 interested parties travelled from Asia to Germany, as well as 160,000 people from North and South America. 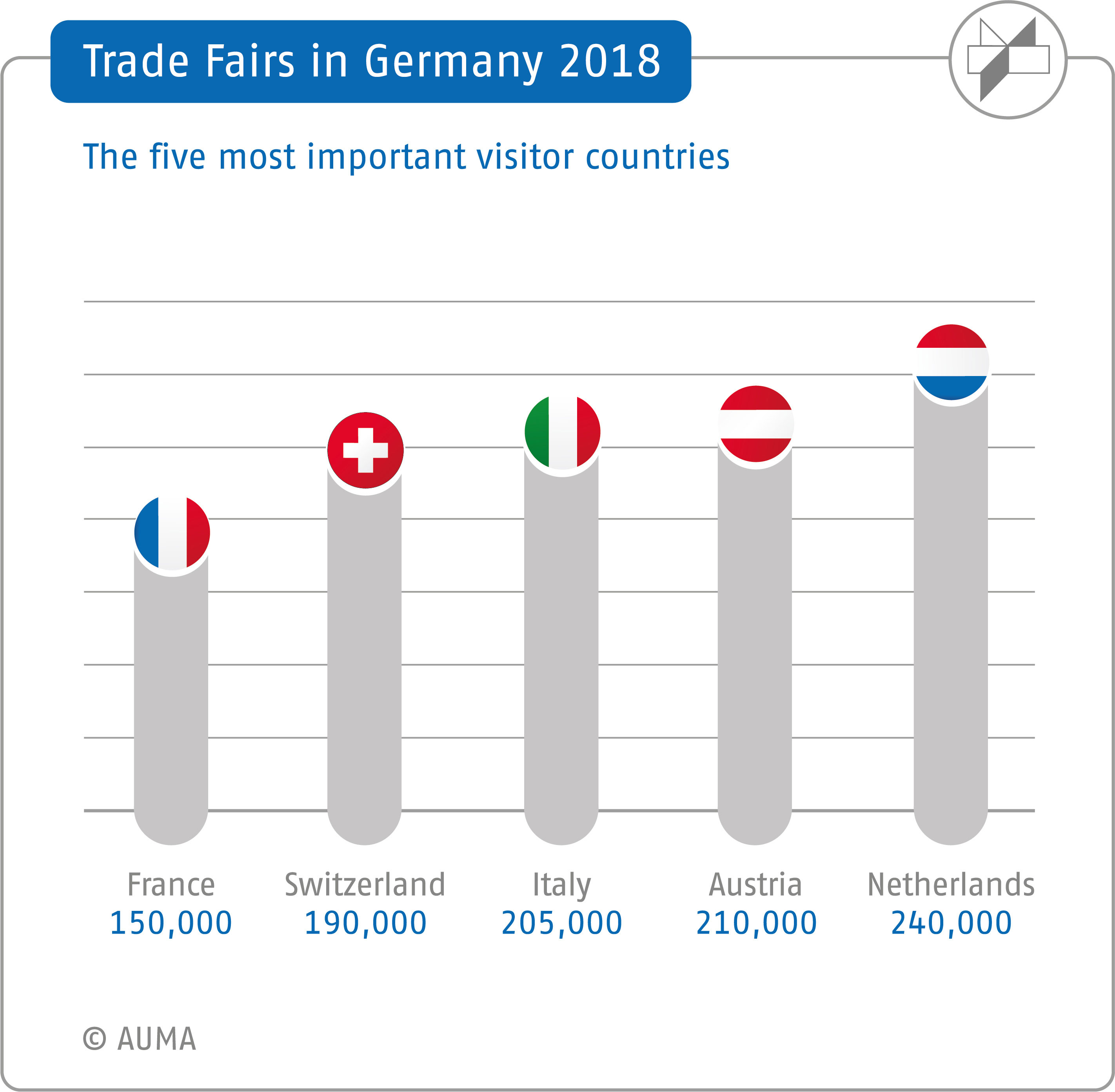 The share from South-East-Central Asia exceeded 10% for the first time, while for the Near and Middle East the figure was 2.9%, for North America 3.1% and for Latin America 2.6%. The most significant country in Europe in terms of visitors was the Netherlands, with 240,000 interested parties.

Celebrating Burns Night in style at the SEC
Gallery Jan 28