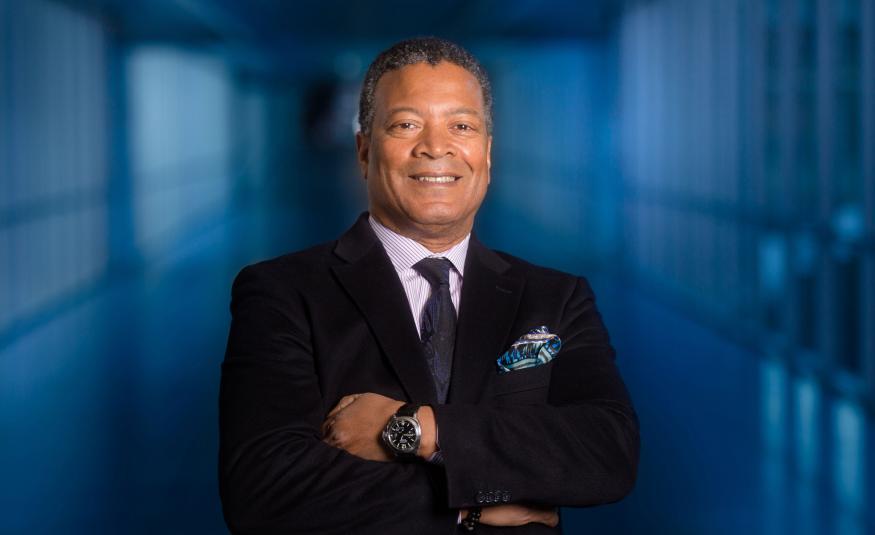 Integrated Systems Europe began quite modestly in 2004 in Geneva, in a single hall with 120 exhibitors and 3,500 visitors.

It was enough of a success, however, to resonate with the audiovisual systems integration industry.

Clearly there was potential for something much more substantial and, in the years since, exhibitor numbers, floor space and visitor numbers have all grown steadily, with a fourth day added in 2016.

“We’ve gradually grown from a simple industry shop window to become a destination for people to come together to share ideas, bolster their professional qualifications and gain new insights – not just from their peers, but from other industries that intersect with ours,” says ISE MD Mike Blackman, who points out the geographical reach of the show extends way beyond Europe with attendees coming from 188 countries to ISE 2019 in February at the RAI in Amsterdam. 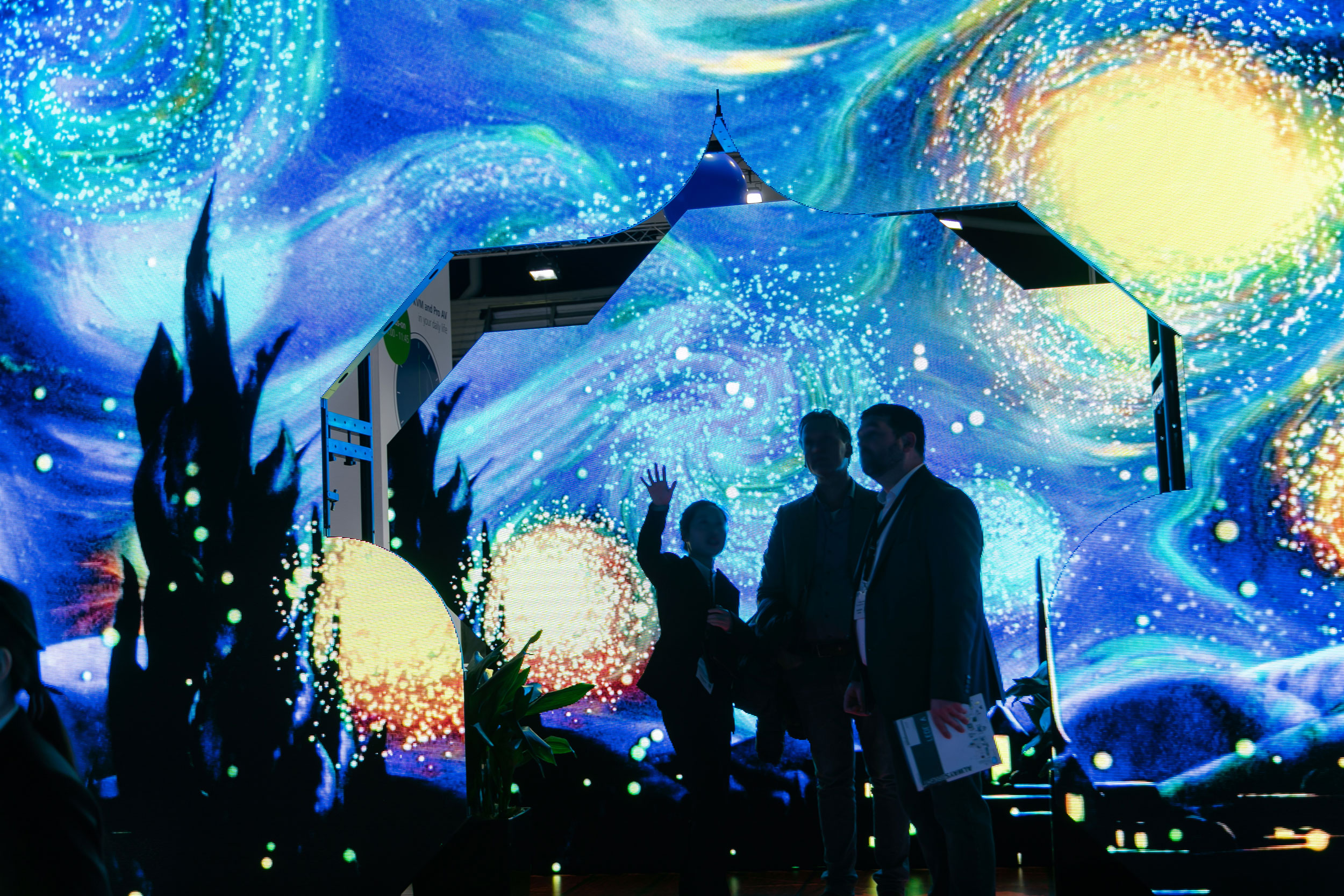 That 16th edition added 2,787sqm of floor space to take ISE to a maximum at the RAI. Blackman is managing to nudge that up a little, however, for 2020.

“We’re adding a further 766sqm, mainly through an extension to Hall 5 at the Amsterdam RAI. This hall was augmented with a temporary structure for this year’s show, but it will have a larger, permanent extension at ISE 2020.”

All but two of the 16 editions of ISE have been at the RAI, so it is likely to be a wrench for the show to leave after ISE 2020 in search of pastures new in Barcelona.

“The RAI and the City of Amsterdam have both made major contributions to what ISE is today, and we’ve had a very fruitful co-operation. So the decision to leave was a difficult but necessary one,” admits Blackman.

“It became clear that the RAI wouldn’t be able to accommodate our growth in the coming years. We’ve maxed out on exhibition space, and we’re also getting close to capacity on visitor numbers. The Wednesday of ISE 2019 saw the largest single-day attendance of any event at the RAI, and crowd control measures have become an important part of our show planning. 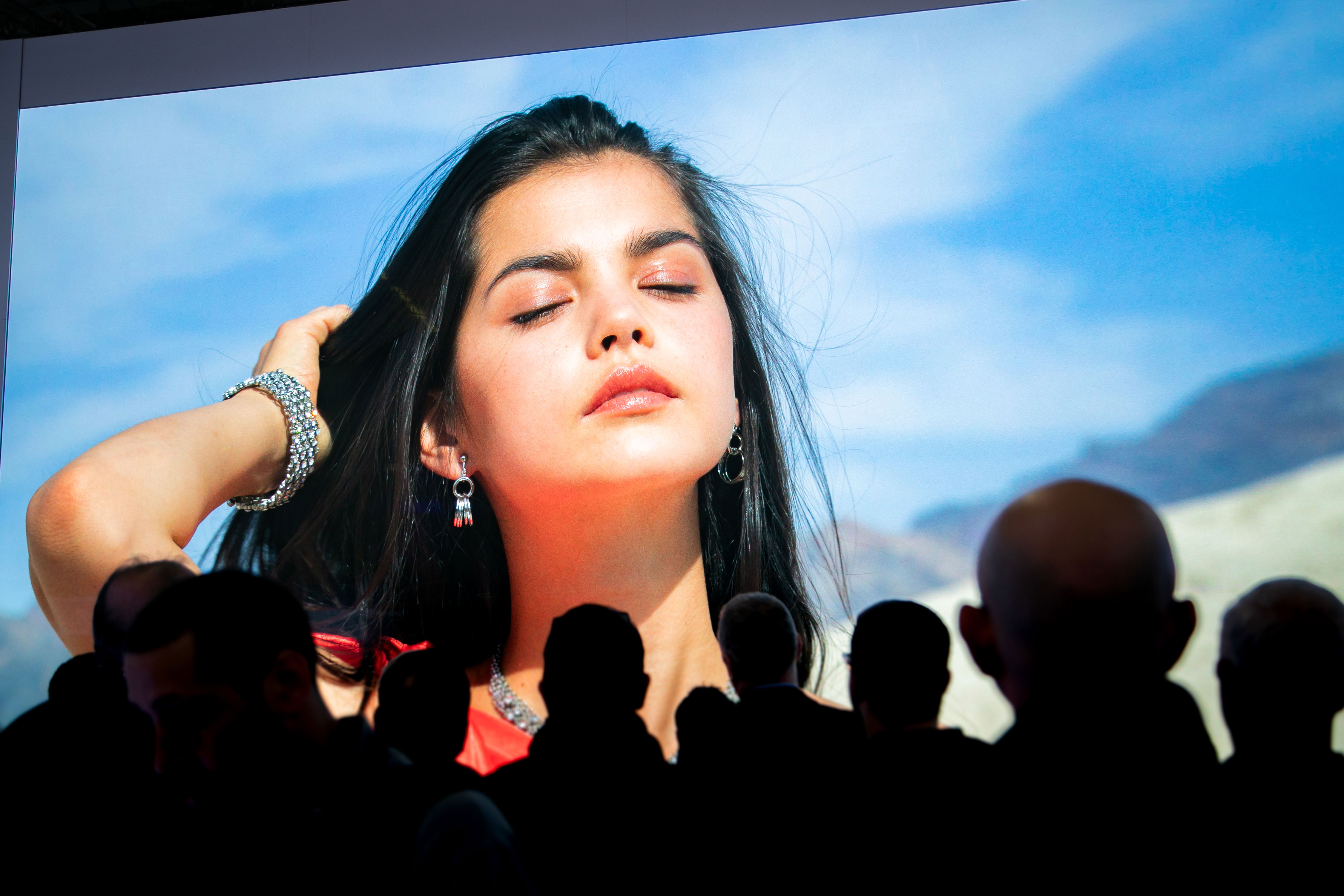 “Moving to a bigger venue will remove these constraints and concerns. The Gran Vía venue at the Fira de Barcelona has a total area of 200,000sqm, so that will provide us with growing room for some time to come.”

Blackman is keen to underline it is not just about numbers on the showfloor. “The larger venue will also enable us to further increase the number and variety of show features and professional development opportunities,” he notes.

So, how do the two city destinations compare on price/value?

“They are broadly comparable. We’re working closely with accommodation agency b network to secure the best prices for hotel rooms, and we’re also talking to airlines to let them know of the increase in demand for Barcelona as a destination that ISE’s move there will bring about.”

Blackman tells EW his team spent 18 months researching ISE’s future and looking into alternative venues. “There wasn’t a massive number to choose from: as well as having space to accommodate our planned future expansion, any new venue also had to be located in a city with good international flight connections. In the end, it was a unanimous decision.”

The decision process also entailed polling exhibitors and visitors and finding out about the different things they wanted to get from a new location for the show. “Barcelona came top of the list when it came to favourite European cities for food and hotels,” says Blackman.

“We’ve had great support from the City of Barcelona, and the Regional Government is working closely with us to ensure a smooth transition.”

The new location announcement came at Barcelona City Hall last July, with the Mayor of Barcelona and the Catalan Minister of Business and Knowledge attending the press conference.

More recently, the Mayor attended an event hosted for exhibitors in Barcelona on 9 May.

Blackman anticipates both fresh attractions and likely logistical challenges in Barcelona and jokes that, “at least, the weather is likely to be a few degrees warmer in February than Amsterdam”. 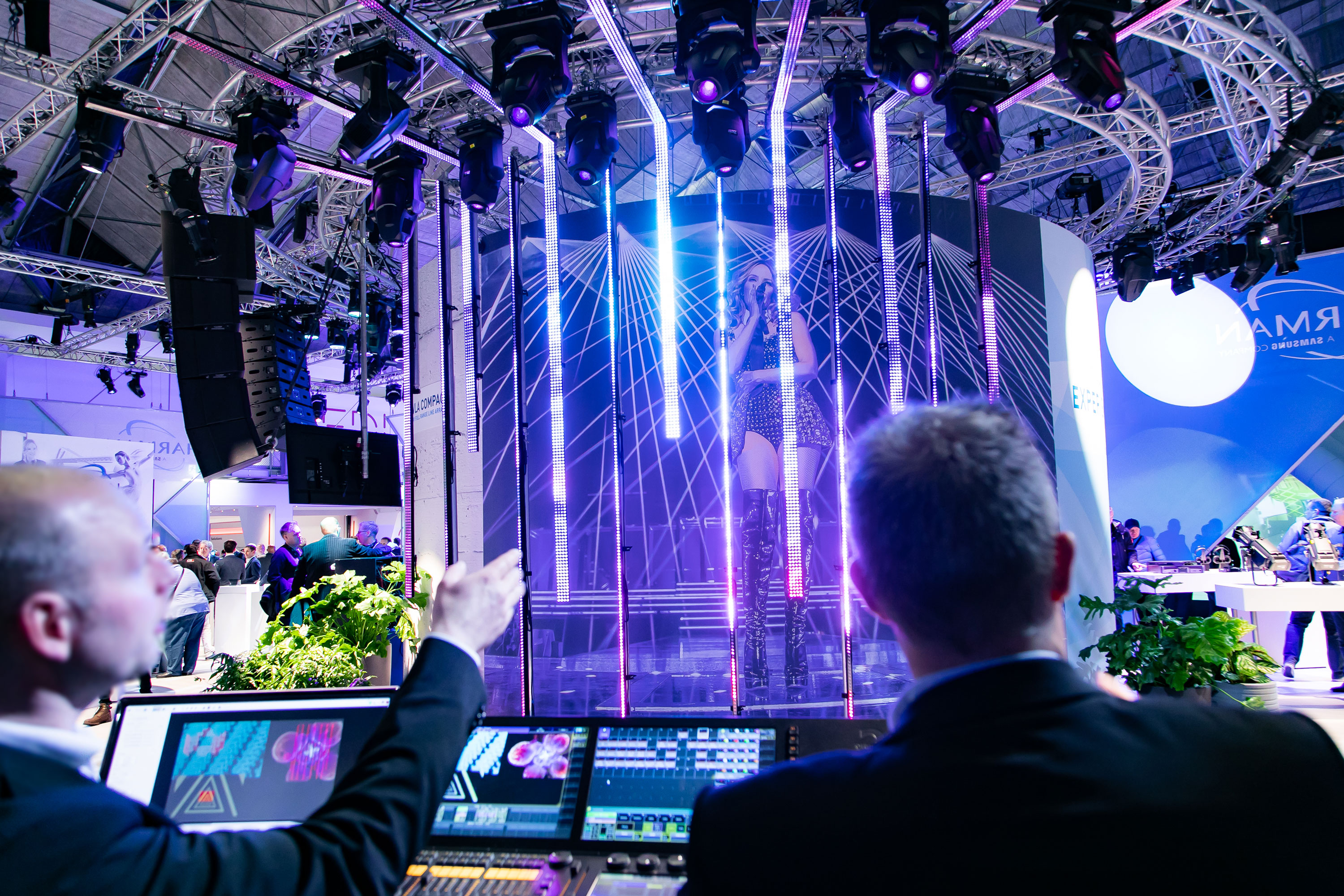 Joking aside, when you relocate a show, the main operational challenges relate to getting to grips with how the new venue operates. “We’ve built up a lot of knowledge about the RAI over the past decade and a half, and while many of the principles and practices will be similar at the Fira, the implementation will obviously be different. Fortunately the Fira has state-of-the-art infrastructure, and I think our exhibitors will appreciate that,” he adds.

Aside from running the biggest AV and systems integration show in the world, what is Blackman’s view of the company’s other shows and how does the organiser relationship between trade associations AVIXA and CEDIA work exactly?

“Our other shows are organised in conjunction with partners. For more than a decade we have worked with Moscow-based MIDEXPO to organise Integrated Systems Russia, which takes place each autumn.

“Also, we entered into a joint venture with Munich-based digital signage consultancy invidis consulting in 2015; we came on board to co-organise the Digital Signage Summit series of conferences, which now take place in six cities around the world.

“AVIXA and CEDIA are our co-owners: I report to a board that contains representatives of both organisations and of some of the major companies in our industry. We also work with the organisations in hosting and promoting their professional development and thought leadership programmes at ISE.

“The two organisations also have their own show programmes: AVIXA organises the InfoComm series of exhibitions around the world, while the CEDIA show in the US is now owned and run by an independent exhibition organiser.”