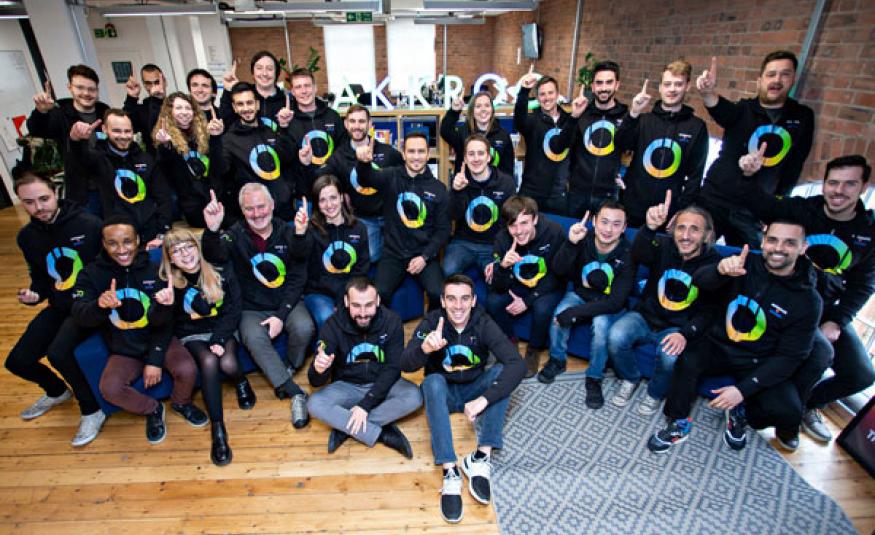 Event lead management company Akkroo has been acquired by US-based company Integrate in a deal worth US$34m. Akkroo provides a solution for lead collection which gives power to B2B marketers by letting them collect leads at any trade show or event using the Akkroo iOS and Android app. Having launched in 2013, the company has doubled revenue every year since 2014.

Integrate’s customers will now be able to benefit from Akkroo’s way of capturing and processing event leads in real time, helping personalise the lead follow-up and accelerate pipeline-to-revenue from in-person trade shows, conferences and events. The acquisition will see the combined team size grow to 250+ people with Akkroo customers benefiting from an enhanced US presence and further investment into the areas of product, engineering and customer success.

“Revenue acceleration happens when you unify the top of funnel,” said Jeremy Bloom, founder and CEO of Integrate. “With this acquisition, we have now integrated one of the largest and most-leveraged demand marketing channels that historically has the least amount of ROI visibility. With Integrate and Akkroo, our customers will understand how in-person events contribute to pipeline and revenue while having access to a best-in-class, global solution for collecting, processing and managing event leads at scale.”

“Today’s event technology is largely developed for the benefit of the organiser, leaving B2B marketers and exhibitors to navigate unstandardised and incomplete lead data,” said Chris Wickson, co-founder and CEO of Akkroo. “Akkroo’s technology is built for the marketer, putting them in the driving seat when it comes to owning the lead capture process at face-to-face events and allowing them to take immediate action to nurture leads. We are delighted to embark on our next chapter with Jeremy and the Integrate team, who share the same vision and values as Akkroo.”

In conjunction with the acquisition, Integrate announced an integration with Akkroo to connect its enterprise-grade SaaS platform with Akkroo’s event lead capture solution. Integrate customers will be able to collect and process qualified leads at events in real time and automatically validate, standardise and enrich this data before it is sent to their marketing automation or CRM systems.