AERO South Africa landing in 2019 thanks to Messe collaboration 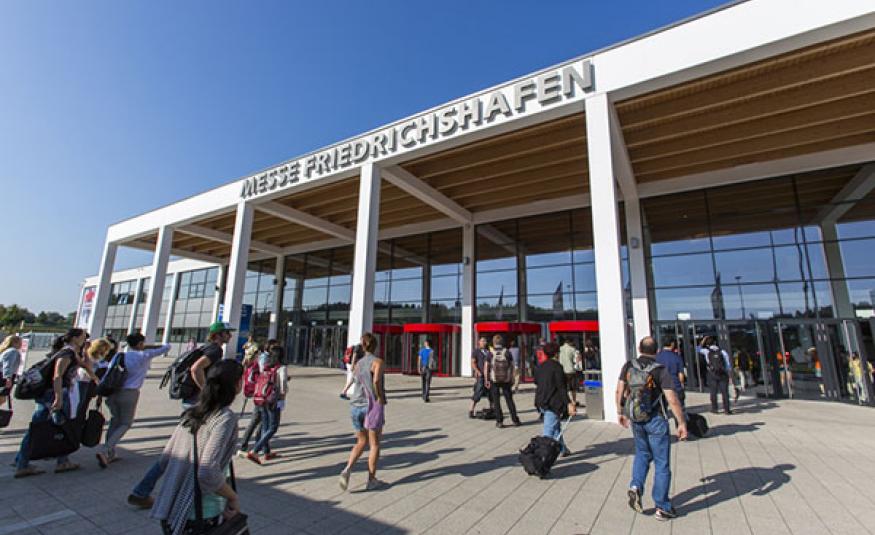 AERO, the global show for general aviation that has taking place at Lake Constance for over 40 years, is landing in South Africa next year thanks to a close partnership between Messe Friedrichshafen and Messe Frankfurt. 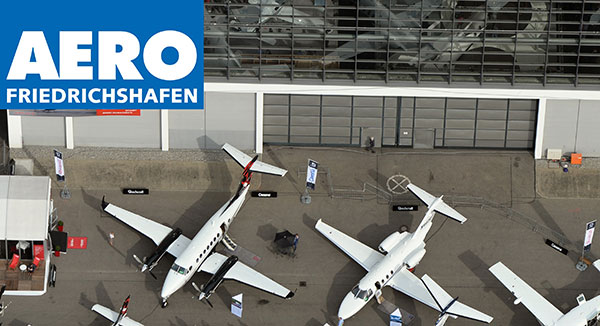 For Roland Bosch, head of AERO, Messe Frankfurt is the ideal partner for Messe Friedrichshafen in South Africa, as its South African subsidiary, based in Johannesburg, possesses important local expertise thanks to its many events, as well as operational resources.

Konstantin von Vieregge, CEO of Messe Frankfurt South Africa, says: “the AERO South Africa perfectly rounds out our South African portfolio, as we already offer the largest automotive and boating trade shows in the country and, with this new aviation trade show, will thus cover all three elements. We are looking forward to close cooperation with the Messe Friedrichshafen team.”

With this move, the AERO once again has underscored its strong international aspirations. The European event holds the top spot in the rankings of industry trade shows for general aviation.

“South Africa is a classic land of aviation: the number of aircraft is high, but due to the current average age of this inventory the need for contemporary aircraft and the corresponding modernisation of the infrastructure is great,” says AERO head Roland Bosch.

Furthermore, the Johannesburg/Pretoria region is the most important hotspot in South Africa from a business perspective.