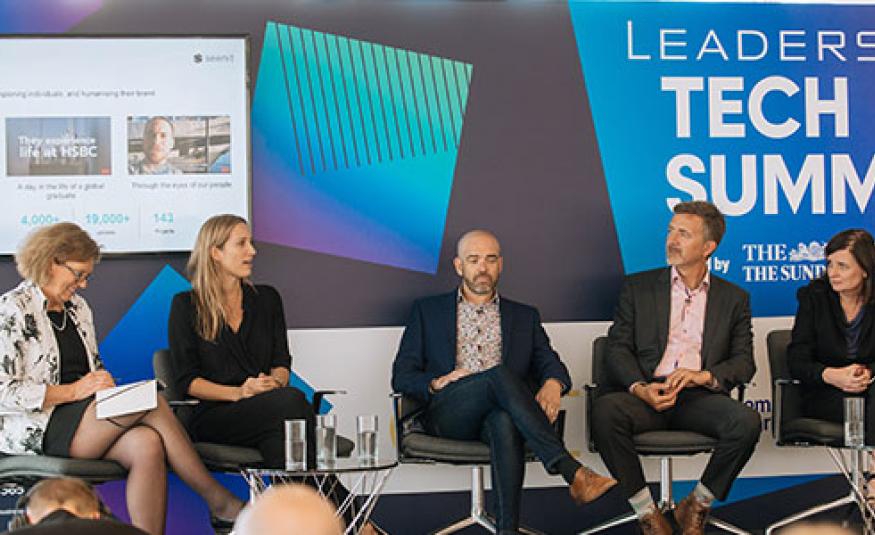 Co-founded by promotional agency London & Partners in 2014, LTW is London’s largest crowd-sourced festival of tech and featured live events across the city, covering topics like fintech, creative and enterprise tech and IoT.

Zoe Osmond, festival director, shared key insights ahead of this year’s festival: “With over 300 events, and over 50,000 attendees from 90+ countries across the iconic landscape of London, London Tech Week celebrates the companies and people driving innovation in the digital economy to shape the future of businesses, lives and society the world over.” 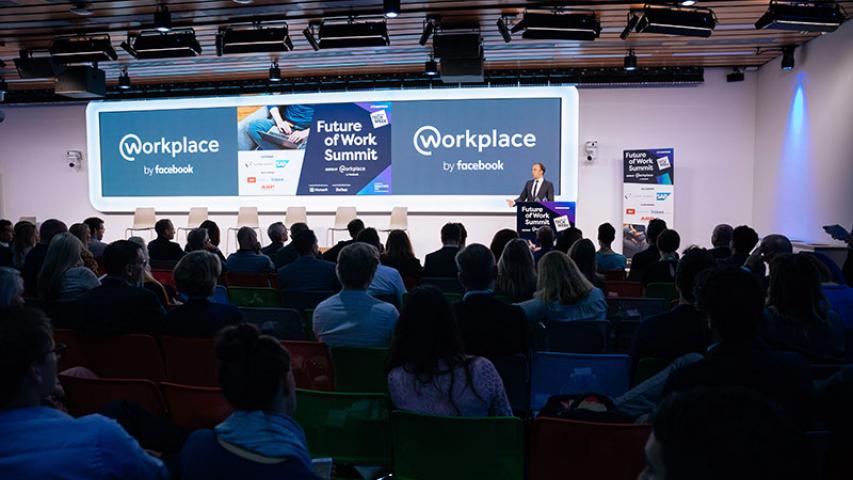 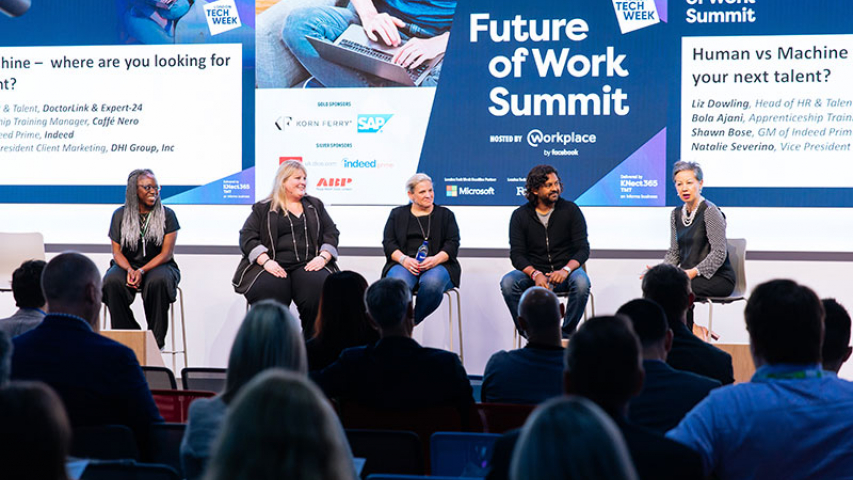 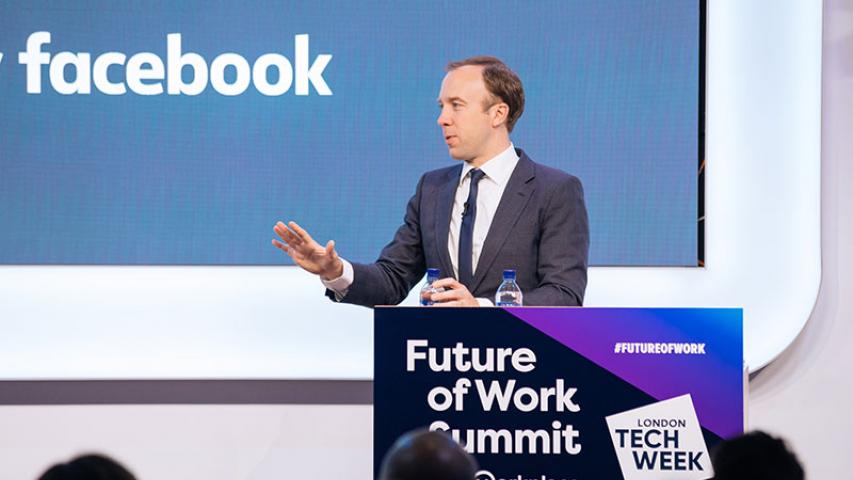 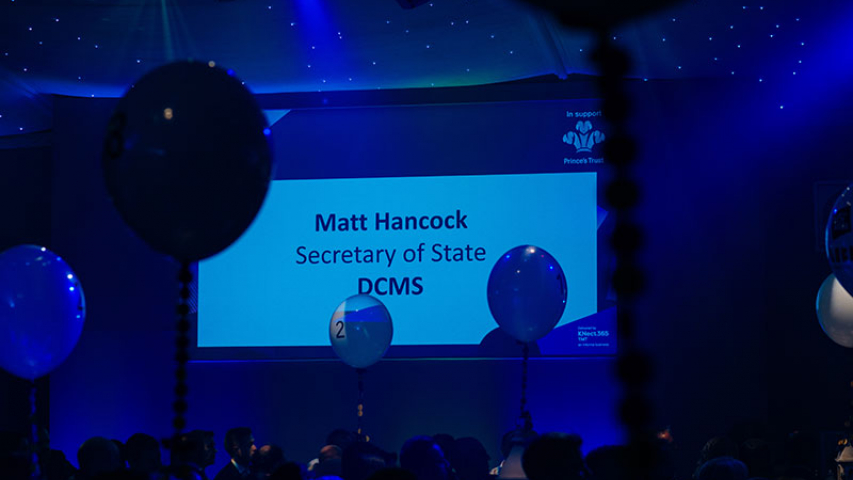 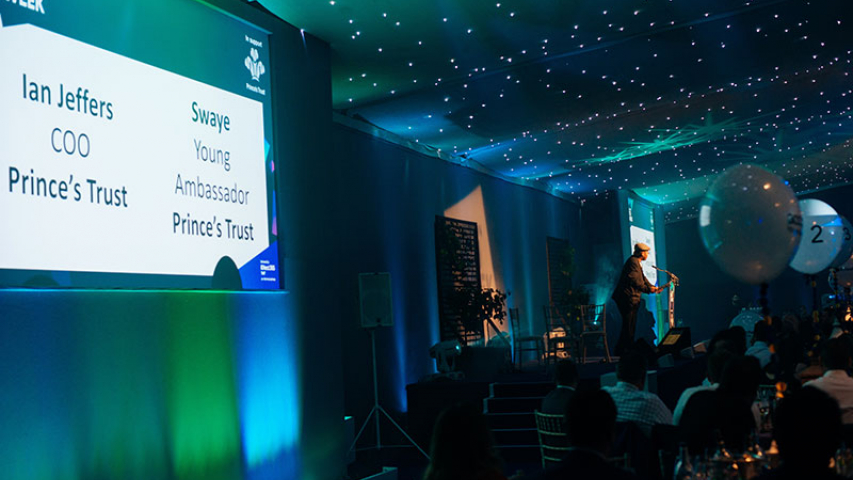 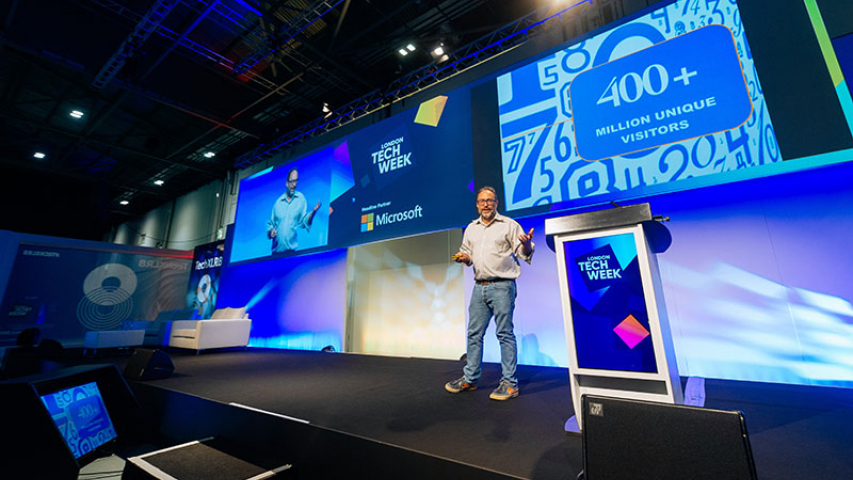 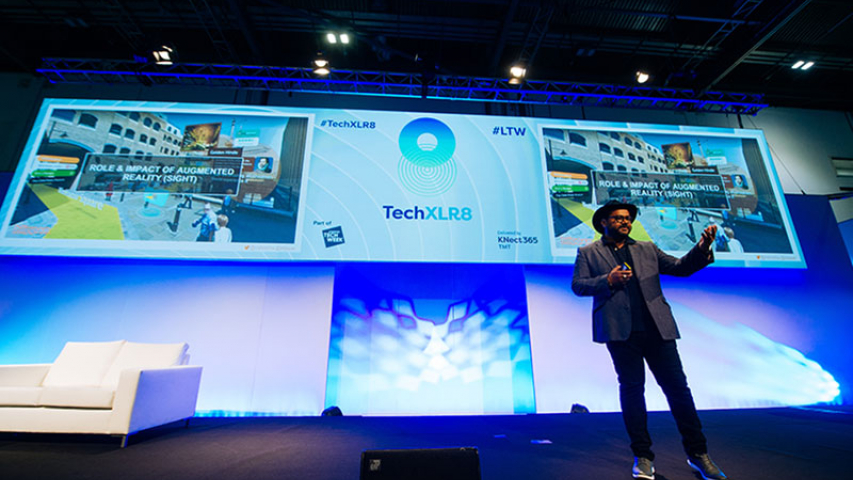 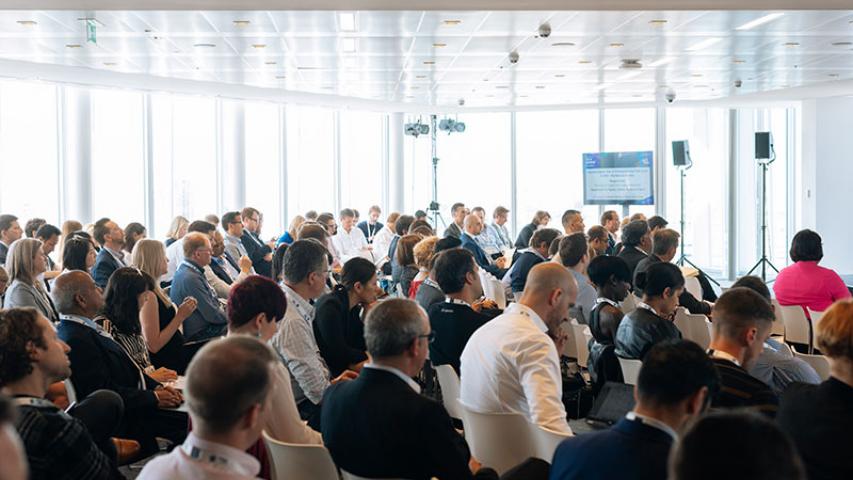