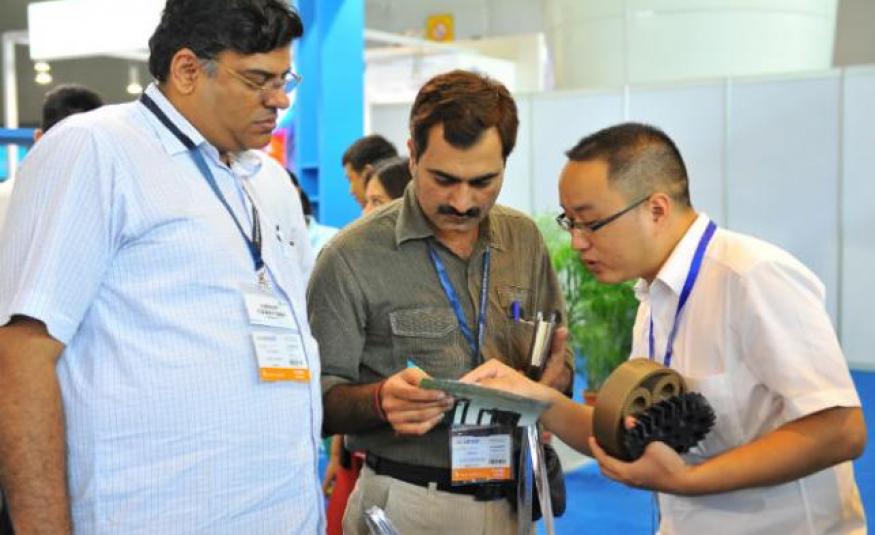 With continued support from industry associations and enterprises, the fair will showcase mould making, tool making and 3D printing technologies for manufacturing industries in China and other countries.

Louis Leung, deputy general manager of Guangzhou Guangya Messe Frankfurt Co said: “Over the last decade, Asiamold has developed into one of the industry’s most important platforms for exchanging technological innovations and market intelligence. A key success factor of the fair is its close cooperation with other global trade fairs, including its sister event, formnext, as well as Intermold Japan and Mold Expo Turkey.

"This enables the partner fairs to efficiently share resources and attract a diverse range of high-calibre exhibitors and buyers from across the world. For 2016, Asiamold will continue to address the prospects in the mould and die and additive manufacturing industry, and make ample business opportunities accessible to participants.”

Occupying 25,000 sqm of exhibition space, the three-day event expects 360 exhibitors and 20,000 professional visitors from around the globe.

Asiamold is held with the inaugural edition of 3D Printing Asia, a specialised exhibition and conference platform for 3D printing technologies and applications across various industries.

The new fair is expected to attract R&D specialists, engineers, experts in production and manufacturing, and other buyers.

The next edition of formnext will be held from 15 – 18 November 2016 on the Frankfurt exhibition grounds in Germany, Intermold Japan will be held from 20 – 23 April 2016 at INTEX Osaka, and Mold Expo Turkey, one of the largest fairs for mould making and 3D printing industries, will take place from 5 – 7 May 2016 in Istanbul.