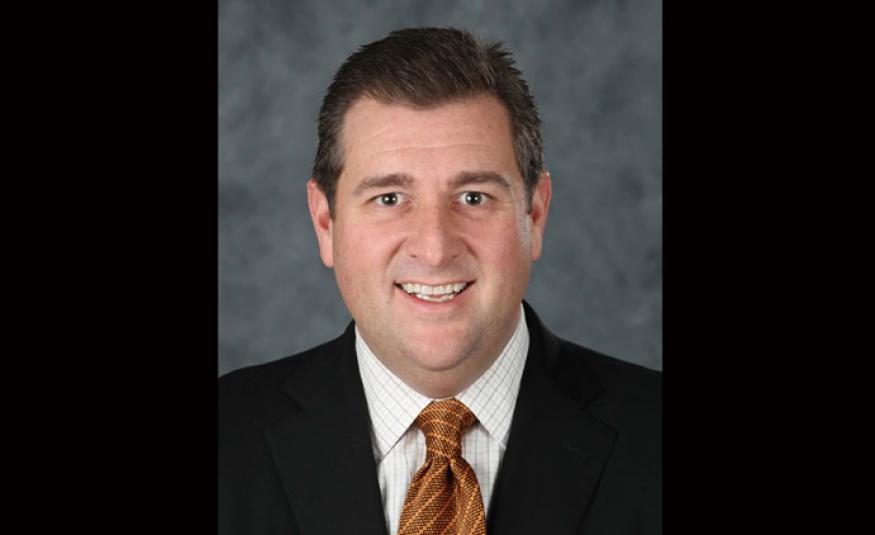 The Meeting Professionals International (MPI) Foundation has announced Stephen Revetria will chair its 2015-2016 global board of trustees.

Revetria became a member of the MPI Foundation Global Board of Trustees in July 2007 and serves as senior vice-president of Giants Enterprises, where he is responsible for setting the strategy and vision in developing business opportunities beyond the major league franchise.

“It has been an honour to serve as a trustee for the MPI Foundation over the past several years. The Foundation is focused on strengthening our industry through education support by providing grants and scholarships as well as pan-industry research, and I look forward to working with my fellow trustee members over the next 18 months to further the foundation’s efforts,” Revetria said.

MPI membership is comprised of about 18,500 members belonging to more than 80 chapters and clubs in 22 countries.