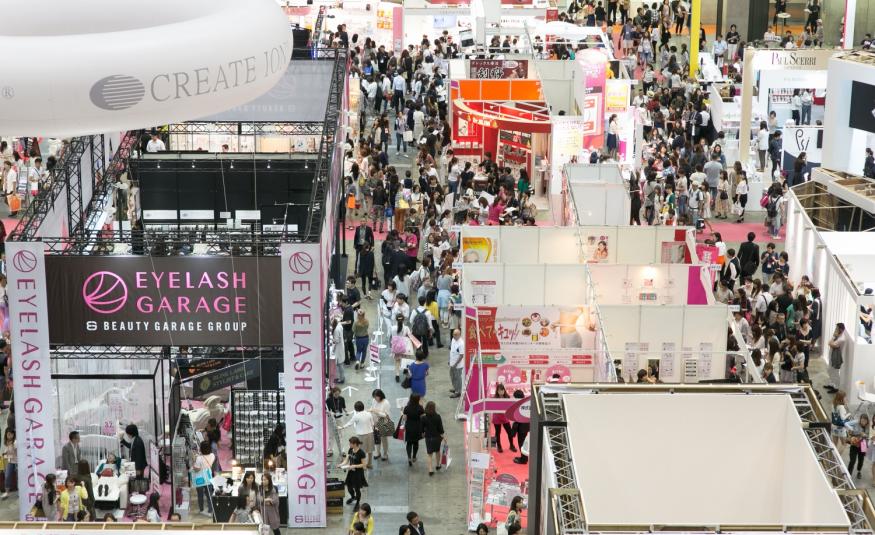 ASIA – Organisers of Beautyworld Japan 2015 have declared the three-day trade expo a success after welcoming 65,159 visitors, a 13 per cent increase on last year.

Billed as a “lively and effective business platform”, the Mesago Messe Frankfurt-organised fair, held on 18-20 May, featured 538 exhibitors from 14 countries.

First-time exhibitor Tomohisa Naito, of Lenard Co, a company that produces depilatory equipment, said the business planned to double its exhibition space in 2016.

“We feel so lucky to be able to participate at the fair, as we were on the waiting list,” Naito said. “From the first day, so many visitors came to our booth and we have been busy with business negotiations with them over the three days.

“We also saw quite a number of visitors from Asian countries which we were prepared for. We knew it would take some time to conclude business contracts with them, but it was a good opportunity for us to learn a lot about the market situation from them, as our final goal is to expand our presence in Asia.”

Abeauty, an Italian manufacturer of organic cosmetics made from natural ingredients such as olive oil, returned for its second year.

International trade manager Irene Angelini said: “Interests in natural and high quality cosmetics by Japanese consumers is much higher than in other Asian countries.”

The next Beautyworld Japan will be held on 16-18 May at Tokyo Big Sight.

Got a news story for EW? Email Melanie Gardiner