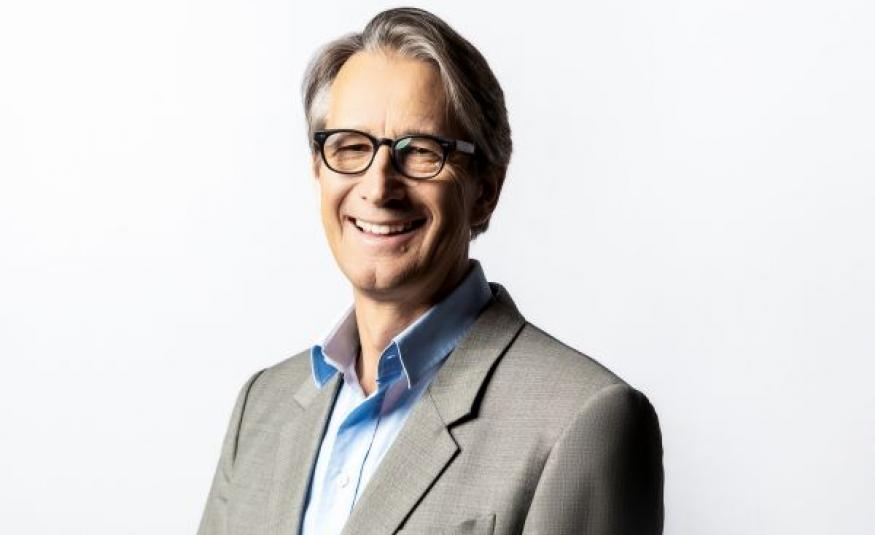 Denzil Rankine says organisers are getting crash courses in remote and have to react with the cash cow of stand sales in suspended animation.

Covid-19 will force systemic changes on the events industry. One already apparent is the headfirst rush to virtual. Hundreds of brands are now running some kind of virtual offering in the vacuum formed by postponements and cancellations.

Virtual is not new for conferences, as content is already largely replicable online and it is easy to follow the e-learning trend. But it is new for tradeshows and meetingsled events.

The difference now is that users are getting crash courses in remote, organisers have to react with the cash cow of stand sales in suspended animation and, critically, the technology has improved substantially.

Virtual is not new. UBM made much heralded attempts at virtual more than a decade back and attempted solutions based on avatars; trying to make an event like a computer game also flopped. But the false starts of the past should not tarnish current thinking.

Virtual is no longer just suited to those events which are more conference and content-led, or with publishing surround sound. Three core elements of face to face are now more accessible electronically – connection, product and meetings.

Connections can be suggested and managed through matchmaking solutions; these already support the hard yards pre-event for physical events - and they translate well to virtual. Products and suppliers can be served up and browsed through e-directory and marketplace platforms. These have had some false starts and, with some exceptions, remain less developed by organisers; the technology works, it is mostly implementation that has been the challenge. Meetings can be facilitated by robust broad-based platforms such as Zoom and Whereby. Everyone is now getting used to these.

There are still plenty of challenges. With 4,000 event tech vendors, selection can be a minefield. Integrations are also not all straightforward. Securing attendee sign up and engagement requires effort and resource. Execution also requires new skills; preparing for and fixing problems onsite is different to online. As is the case with so much in tech, this calls for a culture that embraces innovation.

Virtual will not recreate the intimacy of live and not all tradeshows will be immediate candidates for virtual, but examples of successes such as private viewings of art fairs and other cancelled events replicating their main elements virtually will spread. Virtual will not be just about maintaining contact with communities in the case of cancellations. When normal business resumes virtual will have earned its place, extending reach both during and also between events.

Revenue generation methods remain nascent; just as in the print to digital conversion that has played out, we are looking at ‘physical dollars and digital dimes’. So, while to a large extent virtual supports the brand and

keeps the database fresh, some sponsorship is available and in some cases content can be monetised. We will see other systemic changes in the industry. But we already know that virtual will be an opportunity, with its place in AMR’s Exhibitions 2.0 framework. It will also be a threat for some organisers that are slow to adapt or for weaker events where value is questioned.