SXSW ‘show must go on’ as organisers explore virtual options 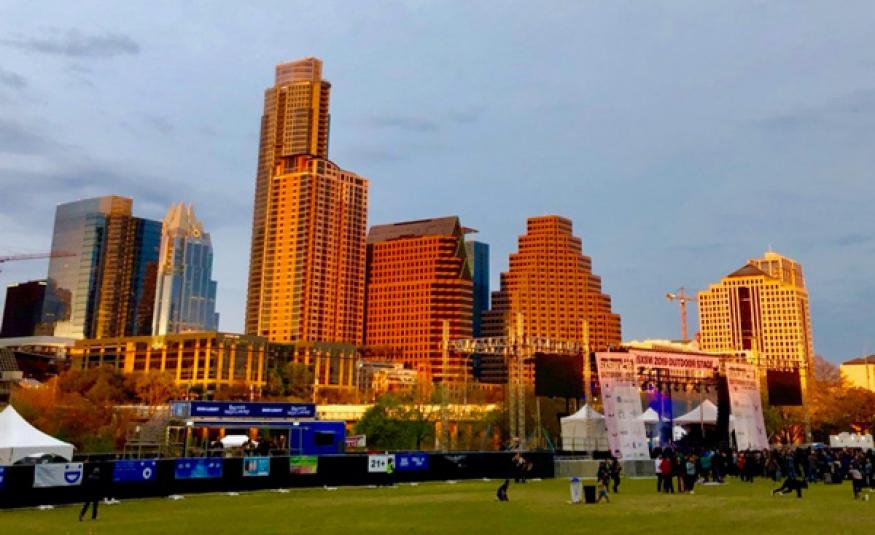 Organisers of tech and music conference South by Southwest (SXSW) have said they were “devastated” by the decision of The City of Austin authorities to cancel the March dates for SXSW and SXSW EDU. The show was to have run 13-22 March attracting 400,000 visitors.

Interim health authority for Austin Dr Mark Escott had said there were no confirmed cases of Covid-19 in Travis County, while describing the cancellation as a “proactive step in preparing this community for this storm”. Three days earlier he had told a press conference there was “no evidence that cancelling SXSW makes us safer”.

“The show must go on is in our DNA, and this is the first time in 34 years that the March event will not take place. We are now working through the ramifications of this unprecedented situation,” an organiser statement said, while promising to honour the City authorities’ decision.

“We understand the gravity of the situation for all the creatives who utilise SXSW to accelerate their careers; for the global businesses; and for Austin and the hundreds of small businesses – venues, theatres, vendors, production companies, service industry staff, and other partners that rely so heavily on the increased business that SXSW attracts.

“We will continue to work hard to bring you the unique events you love. Though it’s true that our March 2020 event will no longer take place in the way that we intended, we continue to strive toward our purpose – helping creative people achieve their goals.”

The conference had been put in a tough position by the pull-out of sponsors, speakers and party organisers, including Netflix, Apple, Amazon, Twitter, Facebook, LinkedIn, Google, Vevo, TikTok, Warner/HBO and CNN; all had cancelled events and speaking appearances.

The initial impact on Austin is likely to be serious, not least because SXSW isn’t held on one large site but rather spread across dozens of venues across the city. The city’s hotels, restaurants and venues will all now take a significant revenue hit.

Organisers have so far spoken about ‘deferring registrations’ to future years rather than refunding delegate fees paid.