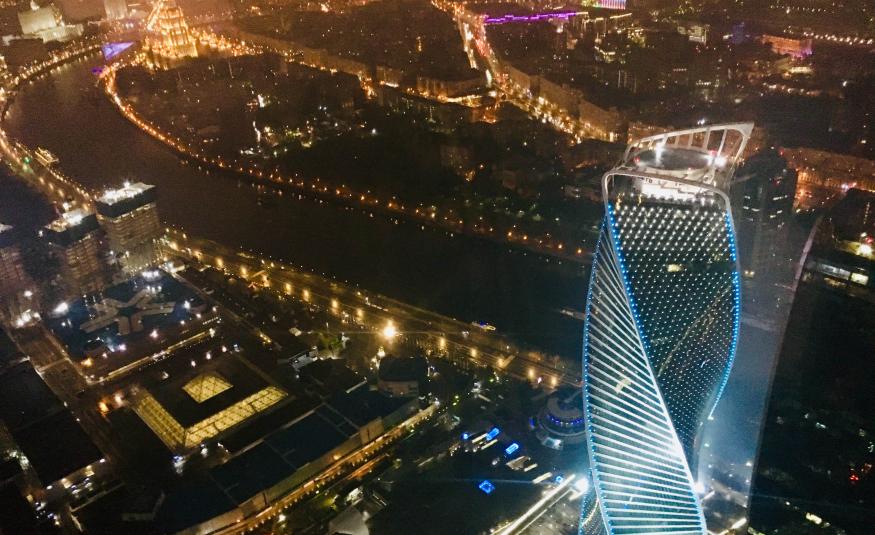 EW’s Managing Editor Paul Colston joined the ‘Open Russia with Three Cultures’ press tour in early October, where the breadth of Russia’s events venue offer was on show, alongside examples of Moscow, Tatar and Bashkir culture.

Global exhibition icon, VDNH Moscow, with its vast exhibition halls and museum to the country’s space achievement, was part of the programme in the capital. Moscow’s City skyscrapers were also dramatic evidence of the new Russia reaching for the skies and a trip out to Skolkovo Technopark an insight into start up talent and Russia’s enduring scientific wealth of achievement and innovation. Any organisers of innovative science-based events and exhibitions would do well to check out the possibilities.

The Dynamo Stadium, with its football and ice hockey arenas, and underground shopping mall, is a big attraction and open for events.

A short internal flight to Tatarstan capital Kazan, finds a rich republic full of enterprise zones and an oil and gas citadel for exhibitions in the energy sector. Kazan Expo is the shiny new exhibition jewel in the venue crown and sits handily place next to the airport and other connecting infrastructure put in place for Russia’s successful 2018 hosting of the FIFA World Cup. The older Kazan Fair is another option and traditional venue for agricultural exhibitions. A major renovation is underway and diversification on the site.

Kazan is a centre where Christian and Muslim cultures exist peacefully side by side and the monuments, churches and mosques provide a rich tapestry of heritage to drape around your event.

Another energy centre is Ufa, capital of Bashkortostan, which also has its own VDNH venue and the more modern Congress Hall Toratau which hosted the 7th BRICS Summit and Shanghai Co-operation Organisation meeting in 2015. It even has a built in yurt for that special event.

There is a Hippodrome and a Holiday Inn and the huge State Petroleum Technical University is a major centre sponsored by world leading petrochemical and gas companies such as Lukoil, Gazprom and Rosneft and any energy-related exhibition would find fertile ground for academic and corporate support.

With a still, new national convention bureau, Russia is winning new major events as it opens up for organisers and visitors. There have also been recent moves to relax visa procedures, with St Petersburg offering a three-day visa free travel option and an e-visa application system promised by 2021.