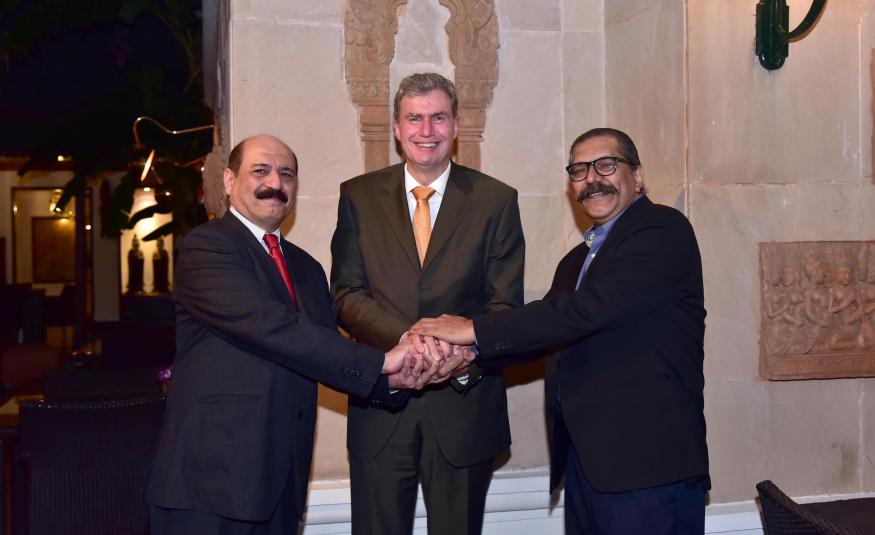 NürnbergMesse has expanded its international portfolio by acquiring the Indian exhibition SCaT India.

SCaT India is a trade show focused on the entertainment and infotainment industries, which has been taking place in Mumbai every year since 1993.

NürnbergMesse India, one of six international subsidiaries of NürnbergMesse, is ramping up its involvement in the industry. It acquired the Broadcast India Show, India’s leading trade fair for production and post-production in TV and film technology, in 2016.

The portfolio of the company’s Indian subsidiary now totals 17 events.

Dr Roland Fleck, CEO NürnbergMesse Group, added: “NürnbergMesse India is taking another step towards establishing itself as one of the most important trade fair organisers on the Indian subcontinent.”