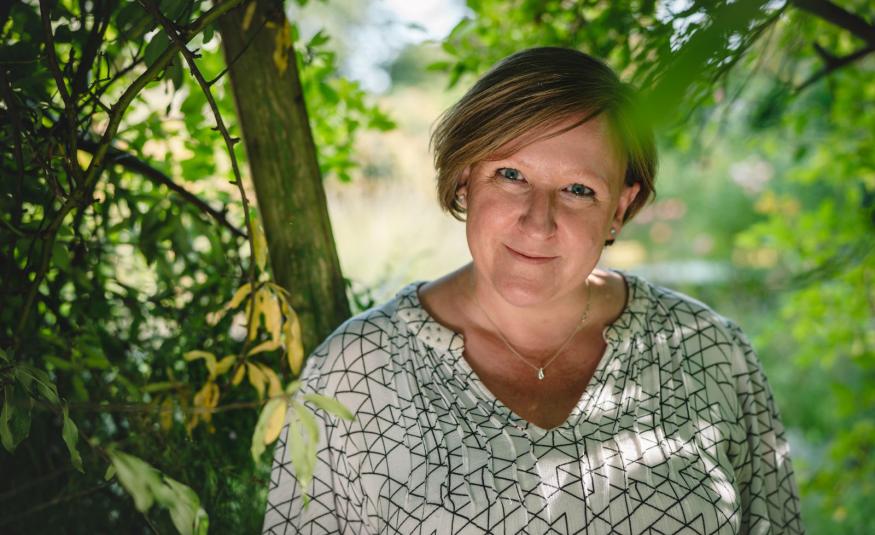 The UK’s Event Supplier and Services Association (ESSA) has announced that its serving vice-chair and MD of EventShaper, Lou Kiwanuka (pictured), has been appointed chair of the country’s Event Industry Alliance (EIA). She takes on the role from Dan Thurlow, director of exhibition sales, Scottish Event Campus and board member of the Association of Event Venues (AEV).

The EIA is the umbrella body of three UK industry associations: ESSA, AEV, and the Association of Event Organisers (AEO), supporting the development of closer relationships and understanding between organisers, suppliers and venues. The chair is chosen by annual rotation, from each association chair in turn, and Kiwanuka’s appointment comes in advance of her appointment as ESSA chair on 1 January 2021.

Kiwanuka said: “The EIA has been the instrumental force in driving the agenda with government and coordinating the mammoth task of creating guidance and the pilot event over the last seven months. The existence of the EIA has meant that all three associations were able to fast track a coordinated approach in the shortest possible time using mechanisms already in place. The EIA has been at the forefront of the fight for a safe and responsible reopening of events. It’s a privilege to be asked to take the chair of the Alliance, especially at this time.”

Kiwanuka added: “It’s a testament to the work of Dan Thurlow, my predecessor, that the EIA has been able to respond with such speed and decisiveness to circumstances that were, at the start of Dan’s tenure in 2019, almost unthinkable. This pandemic and the subsequent effects are obviously stretching the resilience of the event industry, and the work of the EIA will be ever more essential in ensuring the All Secure Standard and Project Confidence are strong and instrumental in bringing event businesses together behind a common purpose and message.”

Andrew Harrison, ESSA director, welcomed Kiwanuka’s appointment, saying, “We’re fortunate that ESSA’s rotation into the chair at the EIA has coincided with Lou’s appointment to the position of ESSA chair next year. Lou is a true positive force in the industry, and I am in no doubt that her expertise across all three sectors will be put to good use in these testing times.”