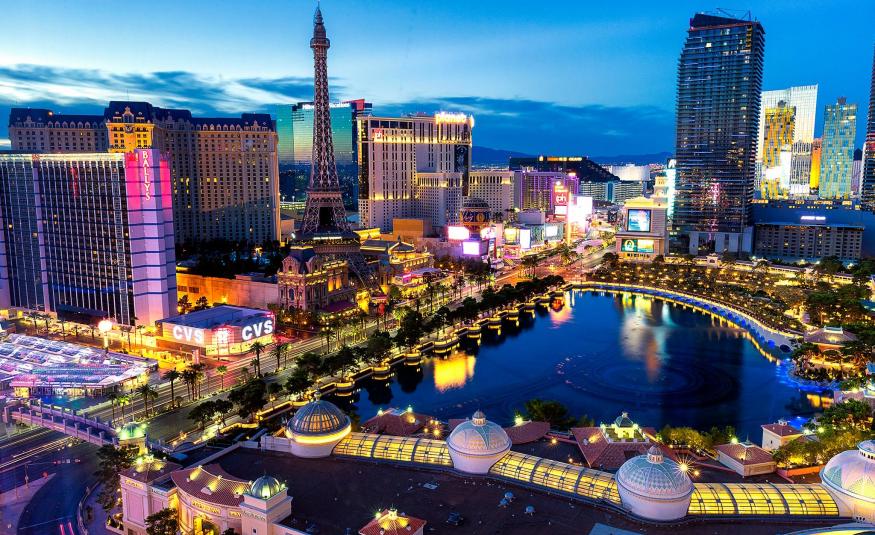 The figure is an increase of 3.9% on last year. The month also saw positive gains in citywide occupancy, which averaged 85.9%.

This was supported in part by the return of large conventions including the Homebuilders Show, which drew 68,000 attendees, and the Kitchen and Bath Industry Show, which had 33,000 attendees, both held at the Las Vegas Convention Center.

With nearly USD$17bn in projects currently under construction or recently announced throughout the destination, Las Vegas continues to expand its one-of-a-kind offerings and experiences and exceed visitors’ expectations. Tourism generates USD$58bn annually in Southern Nevada and the Las Vegas valley.

Compiled and distributed by the Las Vegas Convention Center’s Research Center, the Monthly Executive Summary reflects tourism data from several agencies including the LVCVA, McCarran International Airport, the Nevada Gaming Control Board and the NV Department of Transportation (NDOT).

To obtain a copy of the January 2020 Executive Summary, click here. To learn more about the Las Vegas Convention and Visitors Authority and its resort partners, visit LVCVA.com.