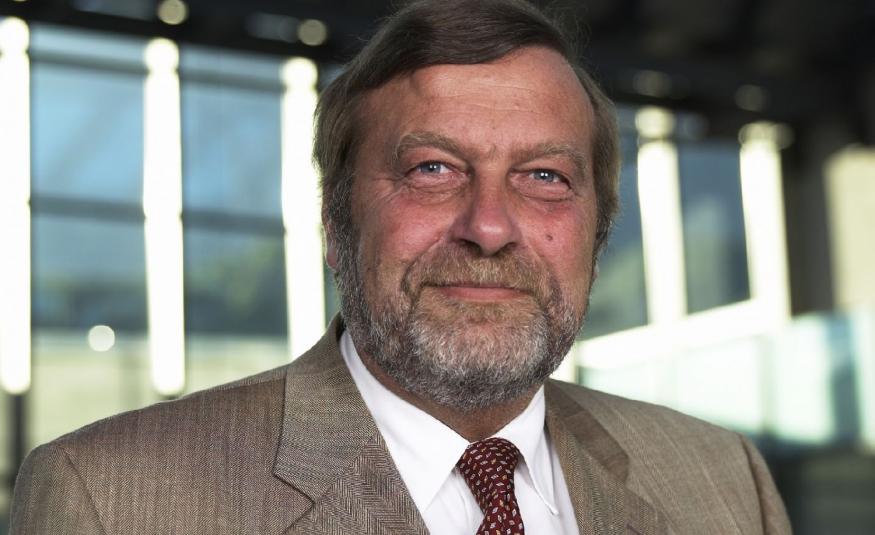 Born in Graz on 22 December 1946, Georg Lamp (pictured) dedicated his eventful life to tourism and the event industry. After 29 years spent managing Congress Innsbruck and subsequently Congress und Messe Innsbruck GmbH, Georg Lamp retired in 2012. He passed away on 18 April 2021.

In his youth Georg Lamp dreamt of travelling the world as a pilot. His dream of flying airlines was not to be, but he did discover his passion for tourism and, after training as a tourism specialist in Salzburg, he went to the USA, where he managed a travel agency and worked for various airlines.

Returning home to Austria, Georg Lamp headed the Stadtverkehrsbüro tourist office in Innsbruck from 1973 to 1978 and became deputy managing director of the Innsbruck/Igls Tourist Board in 1978. From 1980 to 1990, he worked as tourism director for the City of Innsbruck and from 1984 he also served as director of Congress Innsbruck.

His passionate commitment to serving the international event industry earned him numerous commendations and awards. In 1998, he was elected president of the Austrian Convention Bureau.

His was awarded Austria’s ‘Tourism Manager of the Year’ accolade in 1999 and he laid the foundation for Innsbruck’s international reputation as a conference destination, maintaining close ties with the local universities. This was recognised with the Medal of Honour award from the University of Innsbruck in 2002. In the same year, Georg Lamp was awarded the Cross of Merit from the State of Tyrol. In 2008, he received the IMA Award, honouring him for his extraordinary achievements for the Austrian tradefair, event and congress industry.

Over the course of his career, Georg Lamp did a great deal of pioneering work, as evidenced, for example, by his reception of the City of Innsbruck’s Environment Prize to Congress Innsbruck in 1997 – long before so-called ‘Green certifications were considered buzzwords.

In 2001, Congress Innsbruck received the Congress Centre of the Year 2001 award, presented by the International Association of Convention Centres AIPC.

In total, under the aegis of Georg Lamp, more than 11,000 events took place at the three Congress Messe Innsbruck locations. This was only possible thanks to a dedicated and highly professional team and the necessary infrastructure at the highest level. Georg Lamp spearheaded challenging construction projects at all three locations. He was also in great demand as a speaker and advisor to the industry.

In 2013, Georg Lamp handed over the reins of the Congress und Messe Innsbruck GmbH to his successor Christian Mayerhofer, who, together with the chairman of the Supervisory Board,  Herbert Weissenböck, express their sincere condolences on behalf of the entire team as well as the shareholders and the Supervisory Board of Congress und Messe Innsbruck GmbH: “We’ve had the privilege of knowing Georg Lamp as an innovative and clever industry expert with a great deal of sensitivity for the needs of customers. From a series of conversations and pleasant joint encounters, we, as well as the entire industry, will continue to hold Georg Lamp in the best and most honourable regards. Georg Lamp was the key architect of the success of Congress und Messe Innsbruck GmbH. His profession was always his calling and his family was always supportive. Our sincere and deepest sympathy goes out to his relatives. Congress Messe Innsbruck mourns with gratitude and deep respect a great personality and a loyal friend.”