How Germany is preparing to bounce back from Covid-19 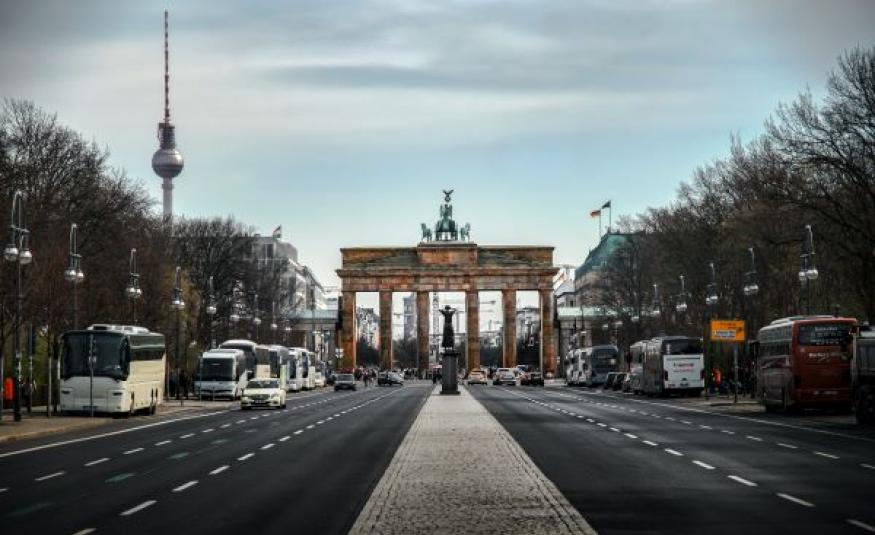 We hear from German trade association AUMA and its analysis of the effect of Covid-19 to date on the sector, and from an exhibition stand design and build expert with a reminder of the attractive fundamentals of the Deutsche Messe dynamo.

A recent survey by AUMA, the Association of the German Tradefair Industry, concerning the macroeconomic impact on the country resulting from recent cancellations and postponements of tradefairs, has put the cost to the sector at €3bn.

Tradefair organisers and service providers like stand constructors are suffering heavy financial losses, AUMA says, with many other branches of business affected as well, especially the hotel and catering industry, the transport industry and numerous local suppliers and contractors. “These industries are suffering considerable losses in sales with a direct impact on employees,” AUMA adds, noting that sales losses mean tax revenues will fall and thus impact local economies.

AUMA’s Institute of the German Tradefair Industry has, for the first time, forecast the consequences for Germany based on the calculations of the Munich-based ifo Institut for economic research in regard to the macroeconomic relevance of German tradefairs in 2018.

The association projects, on that basis, a loss of around €3bn for the national economy just by cancellations and postponements of tradefairs in the country. This also affects more than 24,000 jobs and tax authorities will miss over €470m of tax revenue, AUMA’s research concludes.

These sums do not include lost sales of companies, which had expected to generate turnover during the tradefairs. Those figures would be many times higher than the above-mentioned sums and can only be substituted to a limited extent through other measures. No other marketing device is able to represent a company and its products as comprehensively as face to face, AUMA underlines.

Philipp Harting, Chairman of AUMA, says there could be a 10% drop in the tradefair industry’s input into the national economy.

“Almost all plans for tradefairs during the next months are null and void. Organisers, exhibitors, visitors and contractors are losing any planning reliability. They have high up-front costs without the prospect of any benefit and they are suffering from severe and acute loss of sales.”

AUMA says it has to be ensured that the German economy in future – and particularly small and medium-sized enterprises – will be able to rely on the highly effective instrument that is the ‘Messe’ (tradefair) and can continue co-operating with contractors. Without government support this is unlikely to be realised, despite the great efforts of the exhibition industry itself.

Germany claims the number one spot worldwide in terms of organising international tradefairs, with 160-180 taking place across the country annually. Add to this 180,000 exhibitors and 10m visitors meeting up on German exhibition grounds and the fact that German exhibiting companies invest almost half of their B2B communication budgets in tradefair participations.

The combined spend of exhibitors and visitors at tradefairs in Germany results in macroeconomic production effects of more than €28bn, AUMA adds.

Further evidence provided in the AUMA survey of the power of the sector in Germany is the figure of 230,000 jobs provided by tradefairs and tax revenues approximating €4.5bn.