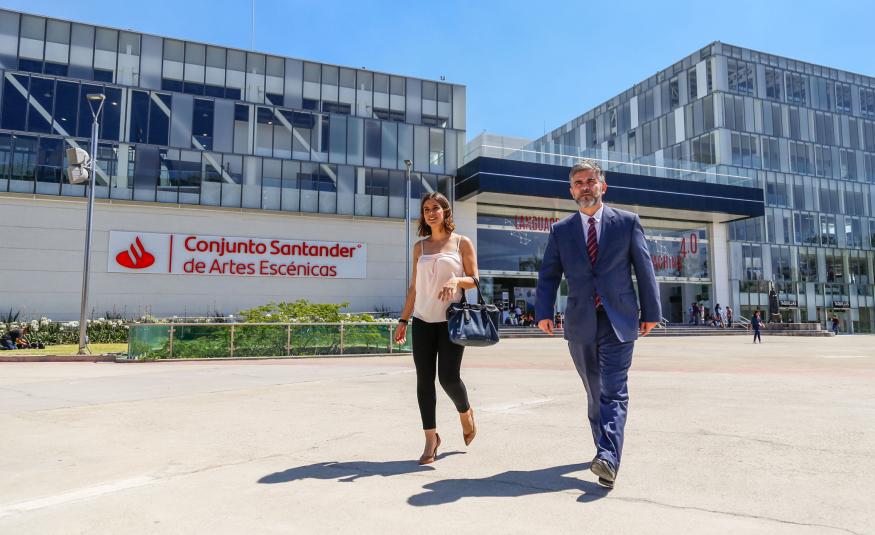 If Cancun has been branded ‘Latin America Lite’ for the US market, then Mexico’s second city Guadalajara can be considered the real deal for those keen on an authentic experience.

Claimed as the home of the mariachi, tequila and the charrería (rodeo), Guadalajara is ramping up its appeal also as a host for international events.

Guadalajara is known as Mexico’s Pearl of the West. Its venue ‘pearl’ is Expo Guadalajara - the largest Convention Centre in Mexico with 100,000sqm of space.

The facility hosts 500 events, 17,000 exhibitors and 2m visitors per year and the city, as a whole, hosts seven out of the 10 largest exhibitions held in Mexico. In 2018, Expo Guadalajara hosted 87 exhibitions, 11 of which were new.

Guadalajara is the 2nd most important city in Mexico and offers strong industry sectors in fashion, footwear and textile; apparel; jewellery and furniture.

Gustavo Staufert, CEO of Guadalajara Conventions & Visitors Bureau, says: “Guadalajara is the hometown for the second largest and most important bookfair in the world, FIL” FIL does not stay inside the Expo, but is rather a full-on book party right through the city, with many parallel events.

Guadalajara is also a high-tech hub and Staufert flags the Talent Land exhibition as one successful showcase for young talent in the IT field. “Talent Land is the get-together for more than 60,000 youngsters from all over Latin America,” Staufert notes, and lists other key exhibitions in the city as: Department Stores and Supermarkets, the International Hardware Fair, Expo Alimentaria, Expo Furniture and Expo Jewellery.

“I say without fear of contradiction that Guadalajara is one of the Top 3 cities for tradefairs within the continent,” he adds. 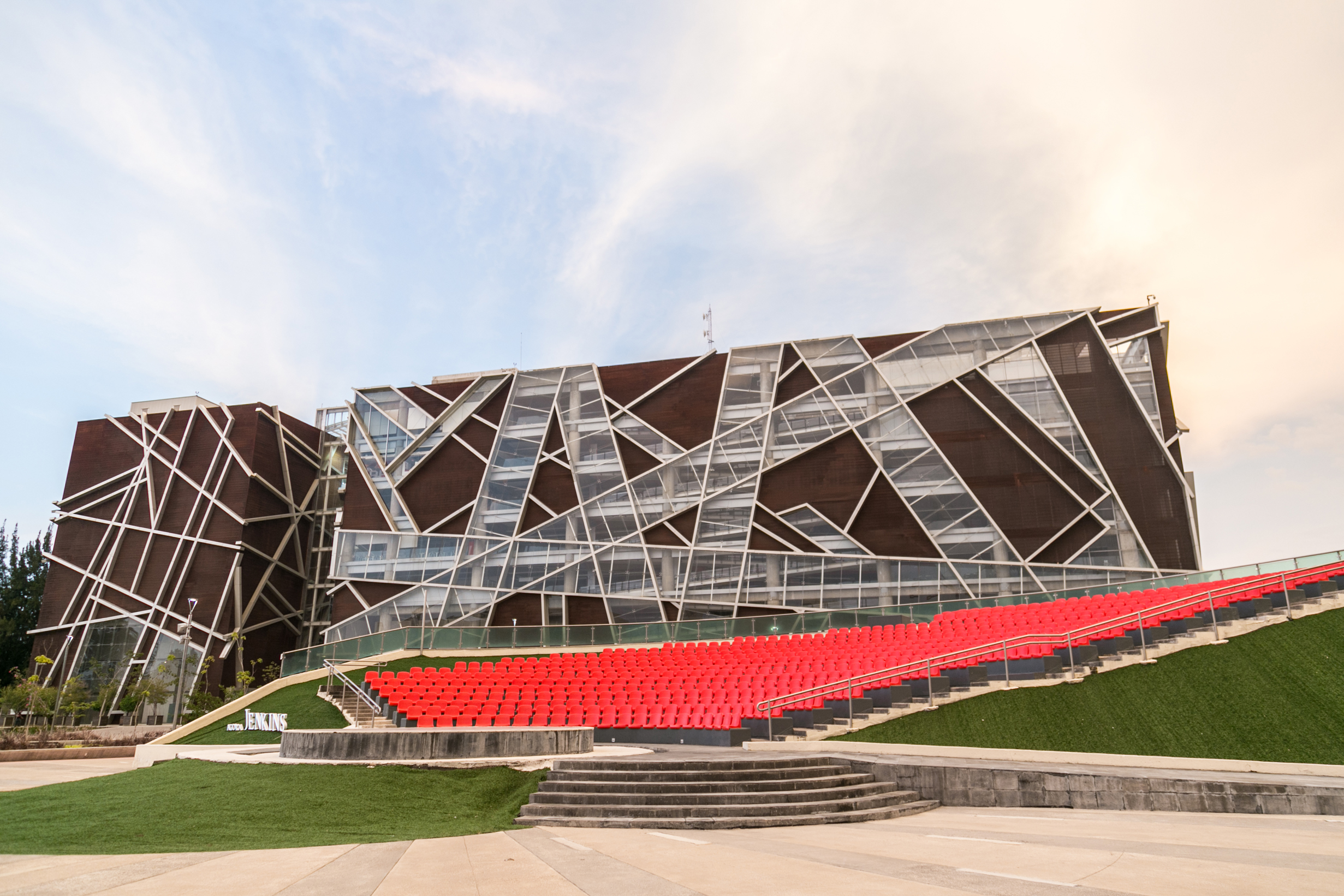 The CVB reports bids in the pipeline for events in the fields of technology, research, medicine, health, social and government, sports and LGBT.

The city has a ‘Zona Expo’, effectively the headquarters of the largest fairground in Latin America, with 30 hotels.

The event mix is more than tequila and mariachi. Guadalajara has a fast-growing food industry and Mexico’s most important food expo, ANTAD, comes to town for three days in March. This is a joint effort by Alimentaria Exhibitions - Fira de Barcelona, ANTAD and the National Retailers Association of Mexico, which estimates 25,000 visitors and 2,300 exhibitors attended this year’s show.

Congresses in the city which entail an exhibition element include: 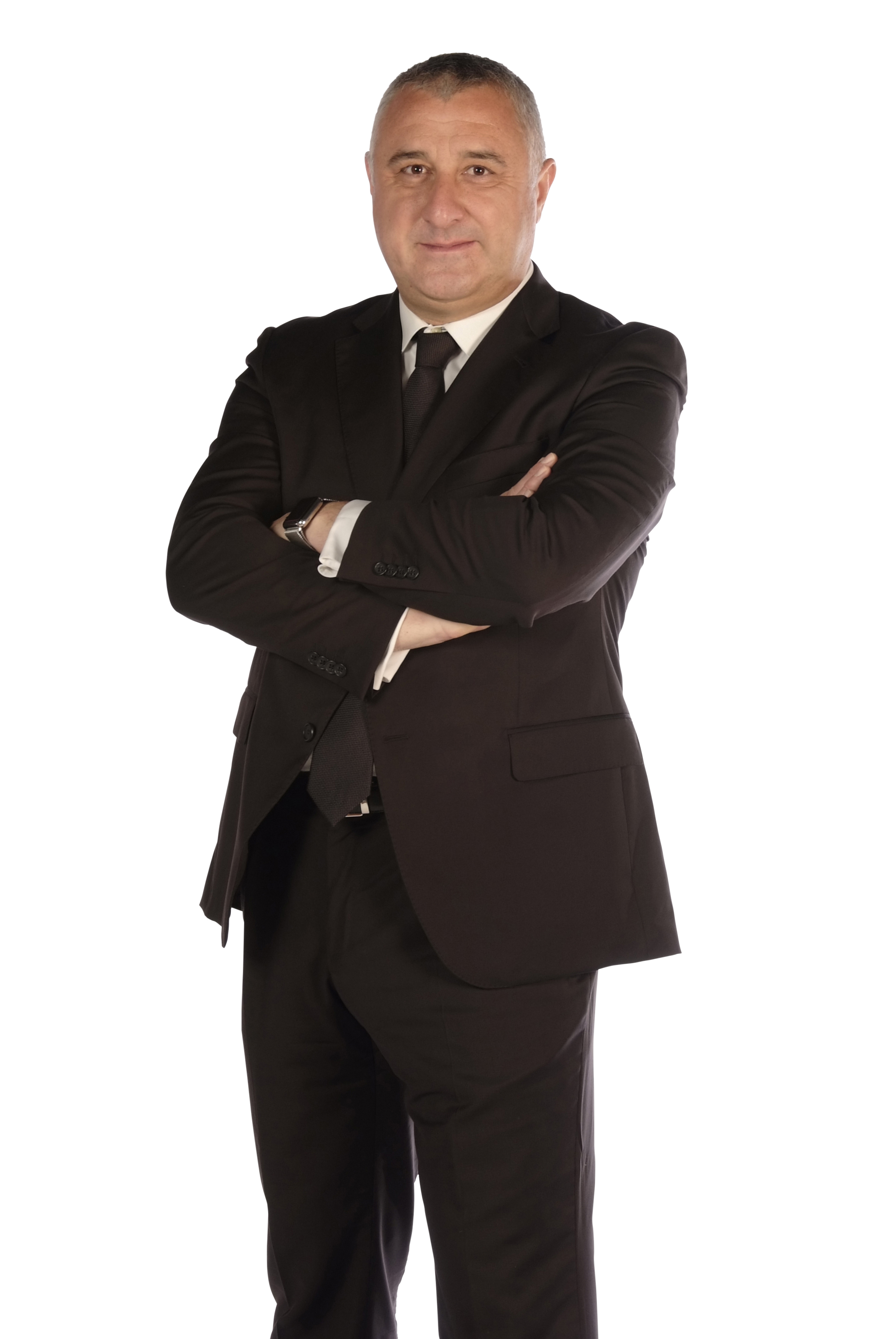 Chief Marketing Officer of BCOCongress and ICCA First Vice-President, Juan José García has worked with city leaders to bring business to Guadalajara and says: “Guadalajara has positioned itself as one of the preferred, if not the preferred, destinations in Mexico for hosting international events.

“The city has the right infrastructure, including a huge modern venue like Expo Guadalajara, but, more importantly, it is a destination that understands how to work as a team, involving the key players of the local market.

“The Guadalajara Convention Bureau is pro-active and works very closely with Expo Guadalajara as well as all the local hotel industry to attract events. They help organisers a lot. The people are professional and understand our business - not always the case in destinations. “We recently worked together on a bid presentation for a huge international medical event and the collaboration was fabulous.

“On top of that you have a destination that is well connected, and a draw to all kind of event organisers.”