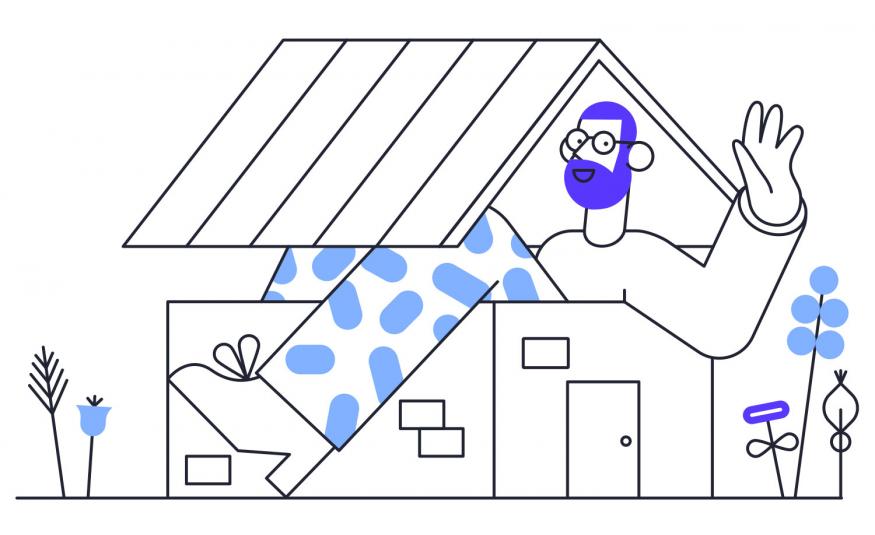 Going into the last quarter of this difficult year Bjoern Kempe, CEO of ExposAsia, considers the impacts from the past six months on our industry.

While America, Europe, India and Brazil, as well as Indonesia, Hong Kong and Singapore, have been probably hit the hardest in terms of not having MICE business to run, we can see that China has been rebounding nicely.

Messe München’s sports market tradeshow ISPO Shanghai was the best ever, Informa Markets had a very successful China Beauty Expo, and Tarsus has run various shows in South China in recent weeks. Many other companies have also been able to host their shows with varying degrees of success. Overall, organisers in China will end up at a maximum of 30% down in revenues compared with 2019, I predict.

Messe München and some other companies will probably have a decent year in China, with flat results compared with 2019, and that will contrast to how the European year-end results turn out – or indeed those in many other parts of the world.

So, is it only China striking it exhibition lucky? A centralised political system and a pretty hard lockdown in spring which closed borders were big factors in enabling China to become almost Covid-19 free. In European countries hard lockdowns have been more difficult to enforce and the recent summer holidays have led to a mini second wave of the pandemic.

"Hybrid will continue and will become important for customer engagement, but the main business model in our industry is not shifting into digital dollars."

It has been a similar picture in the Americas, where health regulations, mostly, have not allowed mass events. And, on both sides of the Atlantic, exhibitors and visitors are not too confident to participate in any shows, although the venues and exhibition organisers are probably ready to host them.

Fewer than 100 tradeshows will be held in Germany by the end of this year and some earmarked for January 2021 have been postponed already.

In Asia, only Thailand and China have some kind of normality however airports remain closed for most international visitors even in those destinations.

So, what have we learned?

Domestic is beautiful, provided you have a country that has closed off its borders and has high demand and is less dependent on import and export, then you can have great shows.

Consumer goods exhibitions seem to flourish most of all in such conditions.

For years European organisers have focussed on mega events that attract global visitors and exhibitors to their venues, but maybe now they are realising they have missed a trick in fully developing concepts that address their domestic markets.

Caravan Salon, from Messe Düsseldorf, is one of the few shows that has a growing domestic-regional demand and that was why it is one of the few big shows able to be successfully hosted in in Germany in the last third of this year. Caravan was rightly hailed as a big success for the entire industry in Germany.

No life-saver, but hybrid is in

Many organisers in China, as worldwide, are currently exploring virtual and hybrid events. There is a realisation that these options offer some great tools to keep clients engaged during Covid, but also that they can not replace an offline tradeshow. Hybrid will continue and will become important for customer engagement, but the main business model in our industry is not shifting into digital dollars.

Covid19 has hit the business of M&A as well. Glasstech, organised by CEMS Singapore, was sold to Messe Munich - one of the very few transactions in the first six months of 2020. The big organisers are still keeping their capital powder dry in Asia, perhaps to balance some significant losses in America and Europe.

Now could just be the time to invest.

James Murchoch’s Lupa Systems which invested 40% into Art Basel and Messe Munich (which bought Glasstech) was one illustration of what can be achieved in the new market.

I expect the M&A activity to pick up sharply by end of this year and new business already starting to make up for the losses in 2020/21. Many small businesses in India and ASEAN are certainly actively seeking international investors.