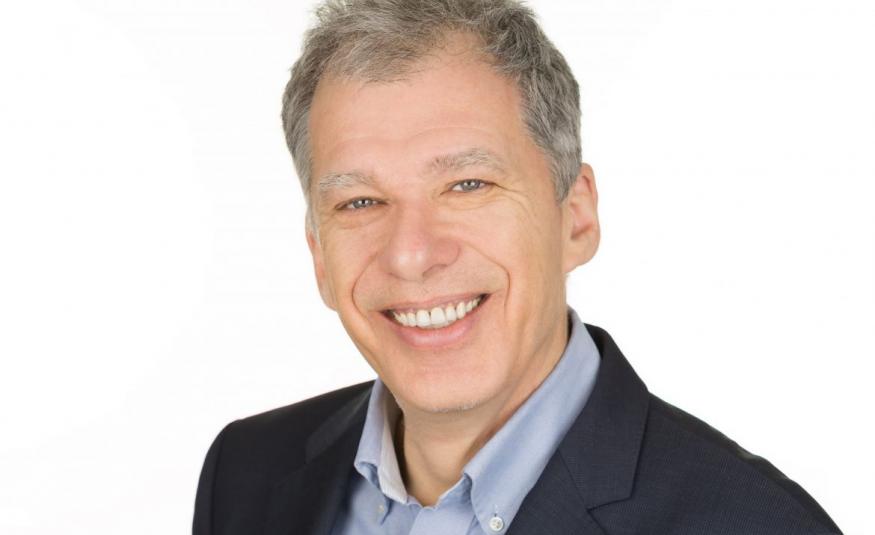 Steve Monnington, managing director of Mayfield Media Strategies, on the latest moves across the exhibition industry.

After the uncertainty of the last couple of months, the exhibition sector has started to get some good news from around the world as some countries start to come out of lockdown.

China led the way when the government allowed the Hunan Auto show to open on 30 April. This was followed by the announcement that exhibitions could resume subject to the venues and police departments being happy about Covid safety measures.

KINTEX in Seoul, South Korea hosted the 47th MBC Construction Expo in mid-May. Compared to last year, the show was a lot smaller (two halls rather than five) but they safely processed 45,500 visitors (last year 120,000) and exhibitors were very satisfied. South Korea is one of the countries with the most stringent Covid testing, tracking and tracing systems and this has allowed them to be confident in opening exhibitions. KINTEX shared some of its challenges and lessons learned online, which gave us all hope.

Germany’s national government and its 16 states agreed that there should be a differentiation between exhibitions and mass gatherings – an important distinction which, as with China, put the onus on the local authorities and venues to create a safe environment and, as long as the virus stays in check, removes the risk of a continuing blanket ban. These moves come despite the World Health Organisation putting exhibitions in the same category as festivals and other major public events.

As of mid-May, the UK government hadn’t given any clues as to whether they understand that exhibitions are not the same as beer festivals and that organisers can control their environment, for example by using pre-booking systems for specific visiting times. Whether they appreciate that allowing exhibitions to restart is key to restoring economic growth remains in question.

The US approach has so far divided along political lines with Republican states more bullish about when tradeshows can resume. The news that some Las Vegas casinos are planning to re-open in June is a good first step.

While all of this shows positive steps, the challenges for international events is to deliver their overseas audiences in the face of travel restrictions and in many cases the requirement for two weeks quarantine on arrival.

On the negative side, associations that own exhibitions often rely on them for the bulk of their income and, as non-profit organisations, they are limited in the Covid-related financial assistance they can receive. In the USA, where there is a high level of association-owned events, we can expect to see many of these change ownership – with either an outright sale or as a joint venture with one of the larger organisers that already has shows in their sector.

Independent organisers are also at risk. Those who postponed their shows to later in the year are currently unsure about what to do. Although most can currently cover their overheads – often as a result of increased digital revenues - crunch time may come when a postponement turns into a cancellation and exhibitors start to ask for their money back.

Let’s hope that the lifeblood of the sector – the independent organisers along with all of their suppliers and freelancers – soon receive the same good news as China, South Korea and Germany.

Investors still see exhibitions as a good long-term bet. Informa’s £1bn capital raise was reportedly fulfilled in less than one hour. The Private Equity-owned organisers such as Clarion, Closerstill Media and Tarsus will presumably be able to rely on their owners’ financial muscle to get through this, although we can expect their inevitable exits to be delayed by at least a couple of years.