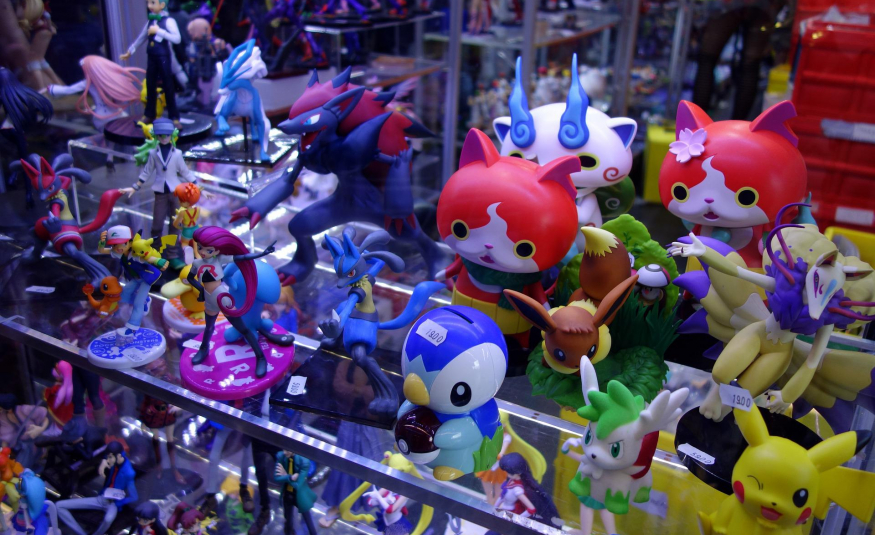 Crunchyroll Expo (CRX), a California-based anime convention, will take place in a hybrid format from 5-7 August.

Crunchyroll reported that following the success of its two virtual shows, with 2021 hosting over 200 countries, the streaming platform has decided to host its Expo in a hybrid format for international accessibility.

CRX has additionally announced that many of its in-person events, such as panels, will also have a virtual option.

Conversely, the Expo has stated that some of its events will be exclusively in-person experiences. These include its scheduled live music performances.

The move towards hybrid follows Covid-19-related safety concerns, which have surfaced following July’s Anime Expo in Los Angles. The Anime Expo received criticism for its policy of not requiring vaccine requirements – which was revised before the show.

Therefore, CRX stated that they have set several Covid-19 precautions in place, including a mask requirement and limited attendance.

Mary Franklin, head of events at Crunchyroll, said: “We will require vaccinations and masks, and we will enforce them.”

“We are doing everything we can to keep our guests safe and fans safe.”