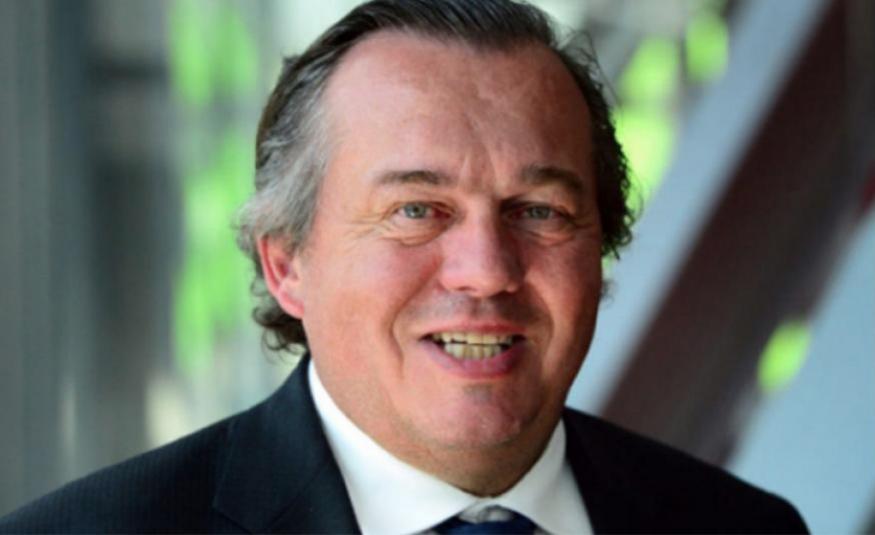 Olivier Roux, the Co-founder and Vice-Chairman of GL events had announced his wish to divest his holdings in the capital of Polygone SA and is selling his entire direct and indirect holdings, or 15.16% of the capital, to Olivier Ginon. Ginon will acquire the holdings via two family companies he controls.

The two men had worked side by side for more than 40 years. Roux will significantly reduce his operational activities within GL events in order to pursue personal projects but will remain a director for the next 18 months to facilitate the transition.

The share transaction is expected to be completed in early 2020.