Chicago's McCormick Place could be open for tradeshows in July 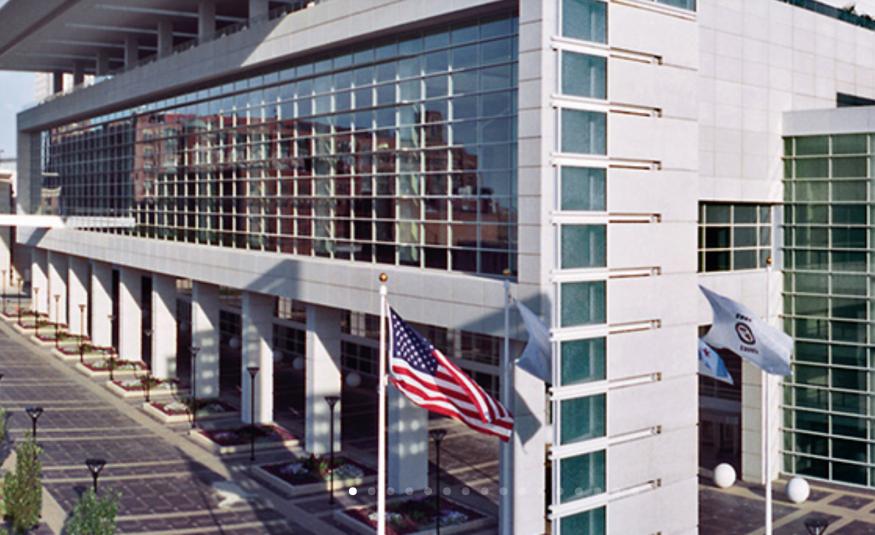 It was announced on 1 May that McCormick Place in Chicago, a convention centre-turned Covid-19 treatment facility, could begin to host tradeshows again as early as July. A spokesperson for the venue told CBS 2 channel in the US that management was "hopeful" events could begin again by then.

Organisers of the huge IMTS manufacturing technology tradeshow, due in September 2020 at McCormick Place and which attracted 130,000 visitors last year, are confident their show would go ahead. The temporary hospital lease, EW understands, runs to the end of June and several July events are still on the venue's books.

Officials have said that those patients currently being treated in the centre will remain until they are back to full health, and the negative pressure tents that have been used to treat patients while limiting the spread of disease will remain in place, in case they are needed as hospitals resume elective surgery.

Chicago Mayor Lori Lightfoot and Gov. J.B. Pritzker said in a joint statement: “We are pleased to report that the curve is flattening, and our local hospitals and healthcare systems continue to operate with capacity.”

Chicago went into lockdown on 21 March, when the number of confirmed Covid-19 cases were doubling every three days, a situation which could have resulted in 40,000 people being hospitalised.

However, the rapidly-transformed McCormick Place has only treated 29 patients, causing the plans to expand the facility from 500 beds to 3,000 to be scaled back.

According to city reports, from 16 April the city has spent US$64.8m on the hospital.

While the growth of Covid-19 is slowing in Chicago and Illinois, Pritzker and Lightfoot warned that the pandemic has not yet subsided.

The Mayor and Governor said in a joint statement: “While this marks a critical moment and a large step forward in our collective fight against Covid-19, we must stay the course until data shows further progress in a reduction of new cases and as widespread testing comes online.”