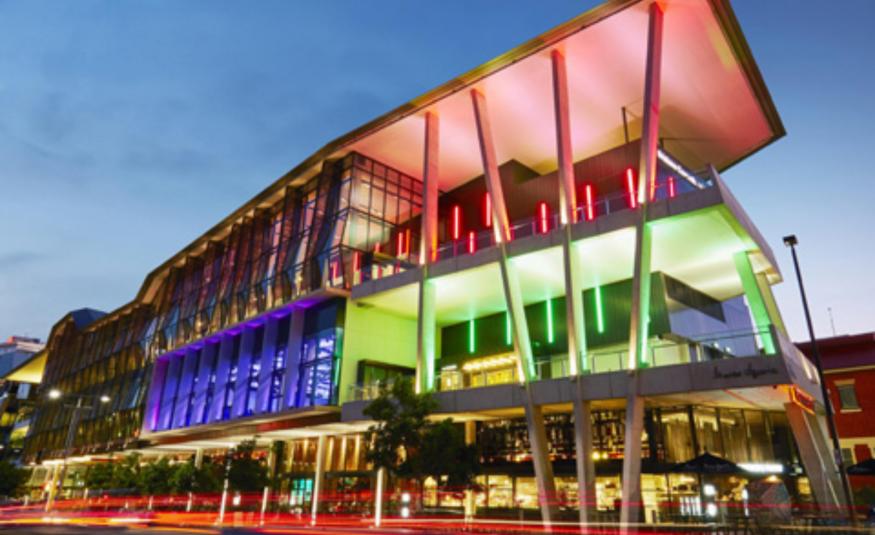 The Brisbane Truck Show will be coming to the Brisbane Convention & Exhibition Centre this week, from 13-16 May.

The show is expected to draw around 30,000 motor enthusiasts to the venue over the course of four days, making it the largest indoor event held in Australia for the past 15 months.

The Brisbane Truck Show is also expected to generate $72 million in economic benefit for Brisbane.

The success of the event, organised by the Heavy Vehicle Industry Australia (HVIA), has meant that it now extends beyond the Centre with the South Bank Truck Festival taking over much of the parklands, in addition to other off-site locations.

BCEC general manager Bob O’Keeffe said: “It is another positive indication of a strong post COVID recovery for Brisbane with substantial impact on the economy from the direct expenditure of thousands of expected attendees, with the event delivering 70,000 room nights for the city’s hotels.”