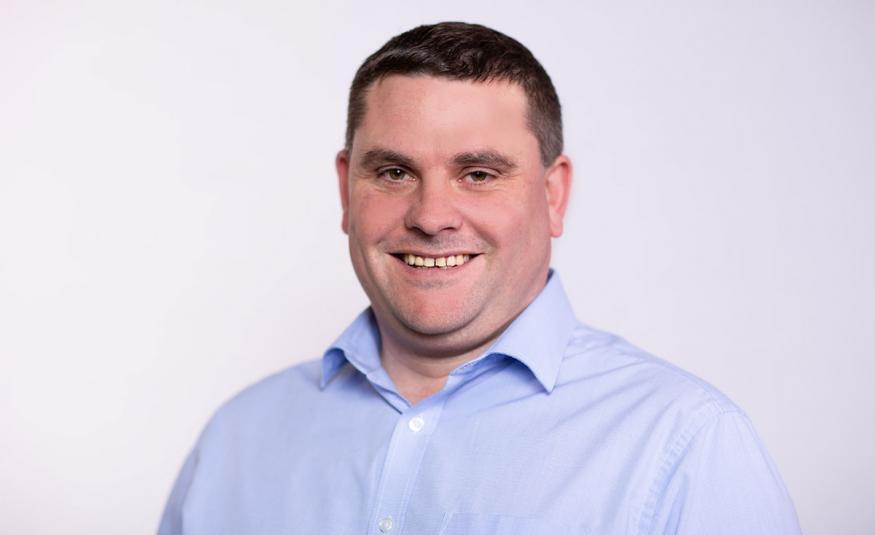 UK-based AV and event technology company, Anna Valley has announced that Operations Director, Peter Jones, has been promoted to the position of MD with immediate effect.

The move follows an extensive hand-over period with exiting MD, Steve Jones (no relation,) who has led the company for 13 years.

Peter Jones discovered his love for live event technology while studying Engineering at Cambridge University. He holds a BSc in live performance technology and worked for 10 years as a sound and video technician before joining Anna Valley in 2010 as a senior project manager.

He was appointed as Anna Valley’s Operations Director following a management buyout in 2015. Since then he has played an integral role in the company’s expansion, the purchase of Matrix UK Solutions and Anna Valley’s move to new premises earlier this year.

“As operations director, I’ve been as involved in the financial and business aspects of the company as I have in the process and procedure of service delivery,” says Jones. “While our focus has remained on delighting our audiences through the innovative use of technology, we’re taking a data-driven approach to ensure that our investments reflect our customers’ needs.”

Steve Jones’ shares in the business have been bought out by the remaining board of directors who are equal owners of the group. He will continue to mentor and advise the board on a consultancy basis.

The rise of the data analyst
Expert Opinion Jan 27

The tech capital of the world?
Features Jan 27