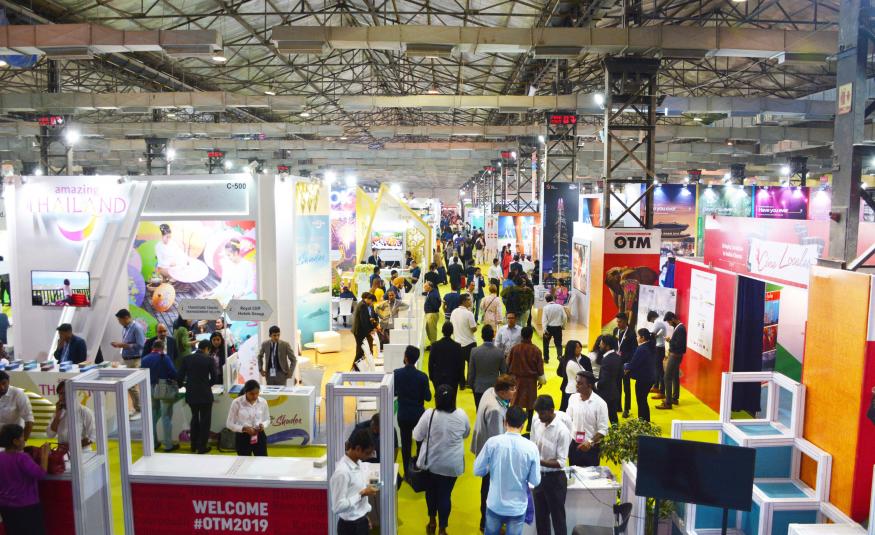 An injunction order has been passed against Messe Berlin, organisers of ITB Berlin, who recently launched ITB India. scheduled 15-17 April, 2020 in Mumbai. The organiser, however, tells EW it still intended to run the show in India in April.

Fairfest Media Limited, organiser of the travel tradeshow in India, OTM Mumbai, had asked for an injunction in the High Court of Bombay earlier this year to restrain Messe Berlin from conducting ITB India, claiming the company would benefit from confidential information shared under the terms of an NDA. The German-owned Messe Berlin had left partnership discussions, subsequently launching their own show.

Messe Berlin has challenged the ruling and spokesperson Emanuel Höger tells EW that its ITB Berlin show will go ahead as planned in April. 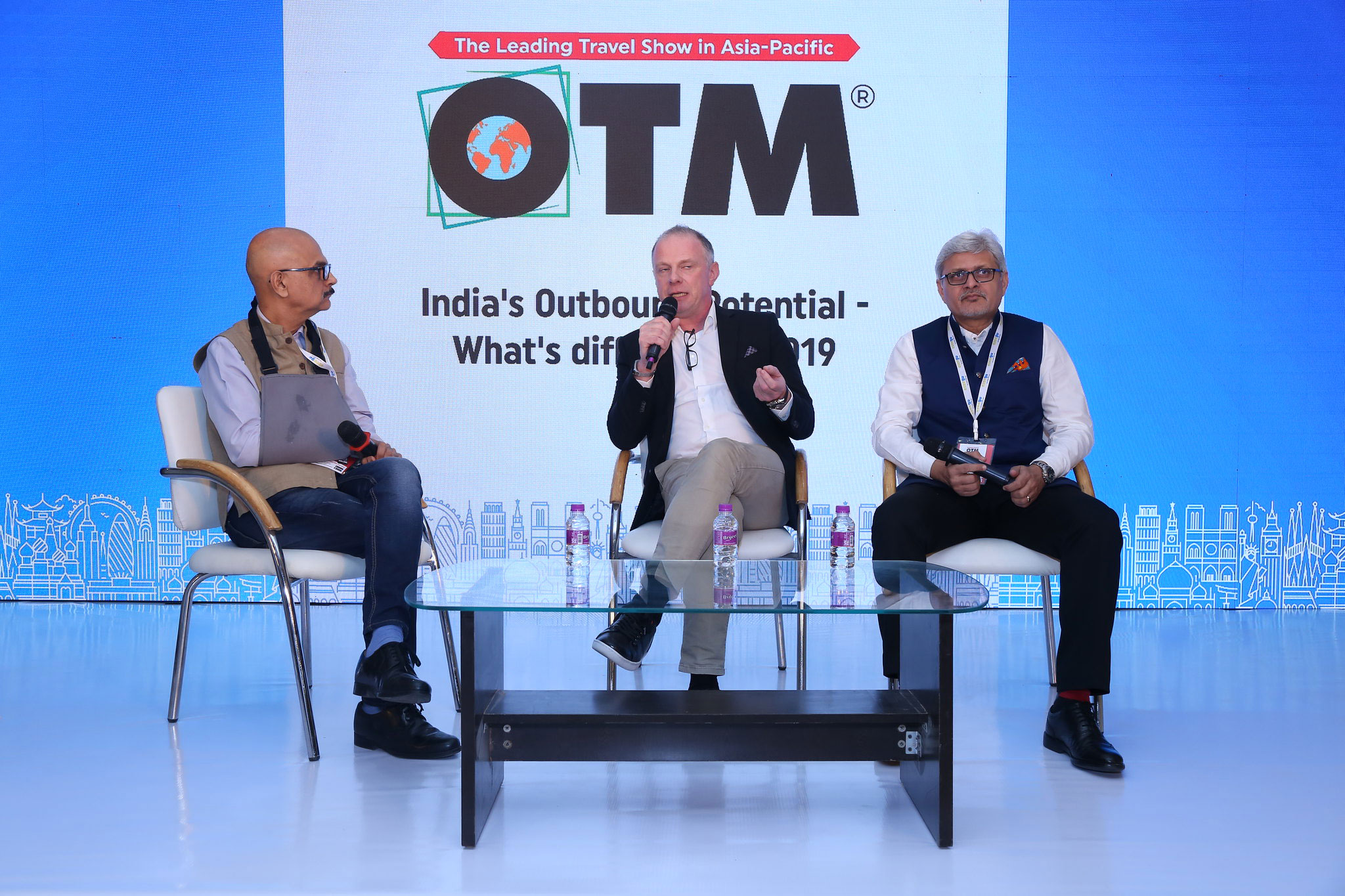 “ITB Berlin has become a key figure in the international travel market and it was our aim to introduce the strong and successful brand that is ITB to the Indian market, for which the inaugural ITB India offers an ideal opportunity,” said Höge. “Together with the Indo-German Chamber of Commerce, Messe Berlin has entered the Indian travel market and will organise ITB India 2020.”
He added that India has one of the fastest-growing major economies and vast potential for both inbound and outbound travel. “We are delighted that ITB India will complement the trio of ITB Berlin, ITB Asia and ITB China, making it a quartet and strengthening the global ITB brand.”

Fairfest said it was considering additional litigation at forums in Singapore and in India, for further injunctions and claims for damages in respect of the breach of the terms of the Letter of Intent.

Fairfest’s press release added that it intended to take all necessary steps to ensure that all confidential information, including the private data of its Clients is not misused by Messe Berlin and noted Messe Berlin had earlier participated in India in a co-branded show called BITB in Delhi in 2017, which was later discontinued.