Revenues and profits up at Italian Exhibition Group 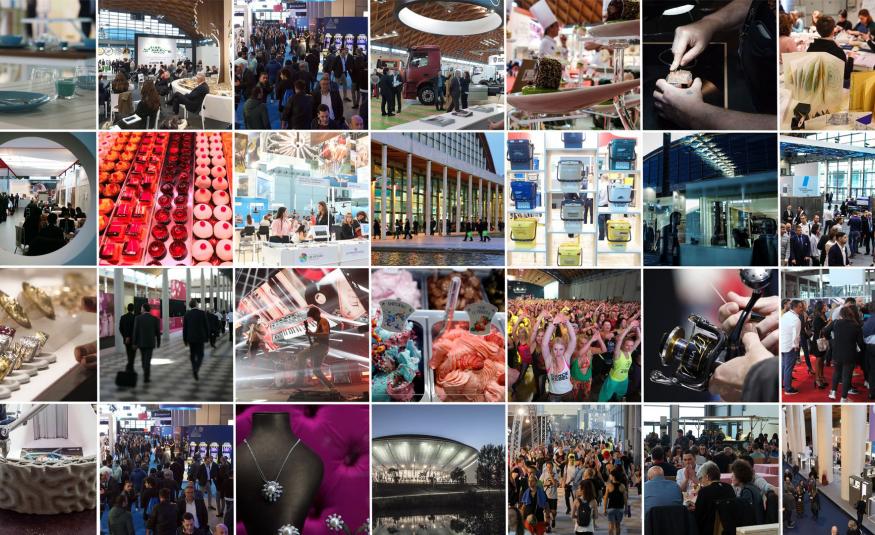 Italian Exhibition Group (IEG) has announced a 14.6% jump in revenues and an increase in net profit for the first nine months of 2019 over the same period in 2018.

The group’s interim financial statement says that total revenue for the first nine months of 2019 amounted to €128.3m compared to €112m in the same period of the previous year.

Net profit of €8.6m is higher than the €8.1m recorded in the first nine months of the previous year.

IEG’s total revenue for the third quarter, which is characterised by less tradefair and convention activity, dropped mainly due to the absence of the biennial Tecnargilla event held on even-numbered years.

EBITDA was also influenced this year by the consolidation of the operating results, for July and August, of the Italian fittings companies acquired at the beginning of September 2018.

These negative impacts are partly offset by the organic growth of the main events of the third quarter, the enhancement of the efficiency-boosting measures begun in previous periods and the one-off charge to the selling shareholders of most of the costs incurred for the IPO process (approximately €1m).

The group’s core tradefair business, accounted for 52.4% of total revenue in the first nine months, a decrease of 2.6 percentage points compared to the same period of the previous year.

Even though the calendar effect (mainly due to the absence of Tecnargilla in the third quarter) resulted in a 9.4% reduction in revenue (about - € 6.5 million), the organic growth in the main product leaders in the Food & Beverage and Jewellery & Fashion categories boosted revenue by 6.8% (approximately €4.7m).

In the first nine months of 2019, compared to the same period of the previous year, the Conference business line, which accounts for 7.5% of total revenue, continued the growth (+29.7%) that had already started in the first six months of the fiscal year due to an increase in the number of events held and also mainly because the conferences were bigger in terms of the number of participants, bigger spaces used and the additional services required.

Revenue from the Related Services business line, represented by fitting, catering and cleaning, accounts for 35.3% of the group’s total revenue and increased by 48.4% compared to the first nine months of 2018.

IEG management confirm it has reached its annual targets both in terms of development and consolidation of its activities and the Board of Directors approved the Calendar of corporate events for 2020.