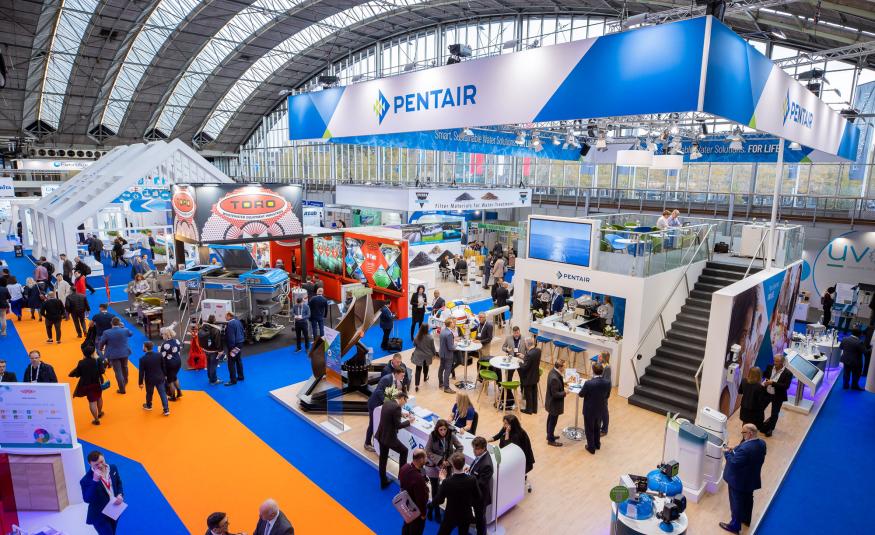 A pilot project by venue RAI Amsterdam to collect usable items left over at the end of an event has been so successful that a follow-up has been arranged at this week’s Aquatech trade show.

Exhibitors will be able to deliver useful goods and materials to a special donation room.

The successful pilot project for the donation room concept was held in September at the end of IBC 2019, a trade show dedicated to media, entertainment and technology.

Givers and receivers alike expressed their satisfaction with the concept of handing in leftover items that social organisations can put to good use.

Stichting Heen en Weer, a foundation that helps residents in the south of Amsterdam with their mobility, took possession of all the equipment they needed for their first office.

Social care charity Puur Zuid was delighted to receive bowls, containers and plates for their neighbourhood meeting location. Furniture, decorative materials, clothing, food and drinks were distributed to the Salvation Army in the north of the city.

The Amsterdam Food Bank was given various items with which to furnish its new location and enhance the neighbourhood function. Care institution Cordaan received BBQ items, a large table where clients can eat together and a storage cabinet. Last but not least, the request by Humanitas for various items to use in the office location where it welcomes volunteers and visitors was met.

Stephanie Mathas, who is responsible for the project, commented: “The first experiment during IBC was also a new venture for us and we were pleasantly surprised by the enthusiasm among those donating and the people on the receiving end. We were able to help many local organisations and initiatives with what was handed in to the donation room after the show finished. It was heartwarming to see so many happy faces, which gave us the stimulus to further develop the programme.

"This led to an extension of the pilot at Aquatech 2019, providing a further opportunity to make a connection between the demands of social initiatives and the items that remain or are donated after an event. It is a great way for the RAI to enhance its added value to society and tackle waste.”