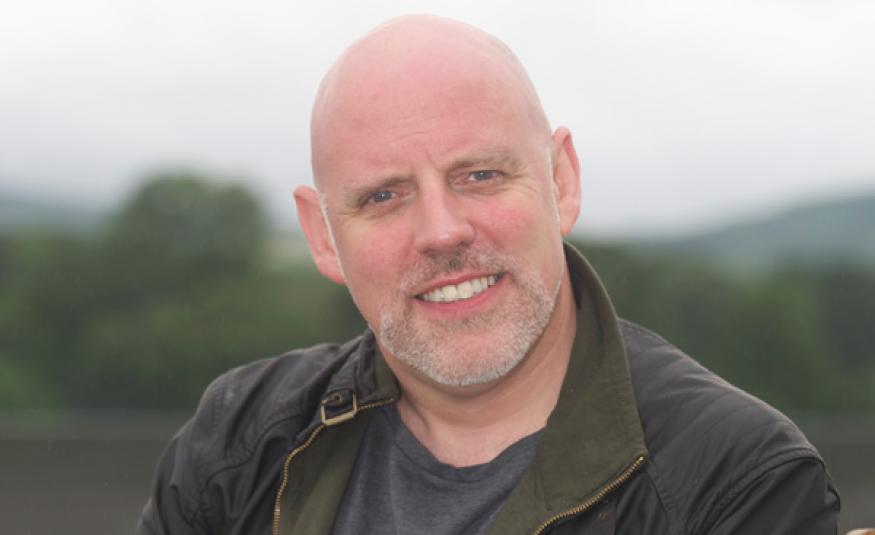 Ellis will set the scene for the convention’s theme ’Who’s Looking After Who in Events’ by sharing his own experiences of the legalities, responsibilities and boundaries of event organisers to their audiences.

Ellis will speak on his learning and experiences from over 25 years in the industry. Ellis aims to share frank insight into the responsibilities event organisers must negotiate when organising major events.

Ellis, and his team at DF Concerts, & Events, have been the creative powerhouses behind brands such as T in the Park, TRNSMT and the promoter’s Summer Sessions, and Gigs in Scotland.com, as well as owning and operating King Tut’s Wah Wah Hut in Glasgow.

The convention will also include a live crisis workshop session, and a special feature on the recently introduced exclusion zone, known as ‘Zone X’. The agenda will also include sessions on using ticketing to understand who is onsite, the health and wellbeing of on-site staff, and a Q&A on preparing the next generation of event professionals for a career in the industry.

The NOEA convention will take place on 27 November at The Guildhall in Bath.