Space tourism one step closer to take off 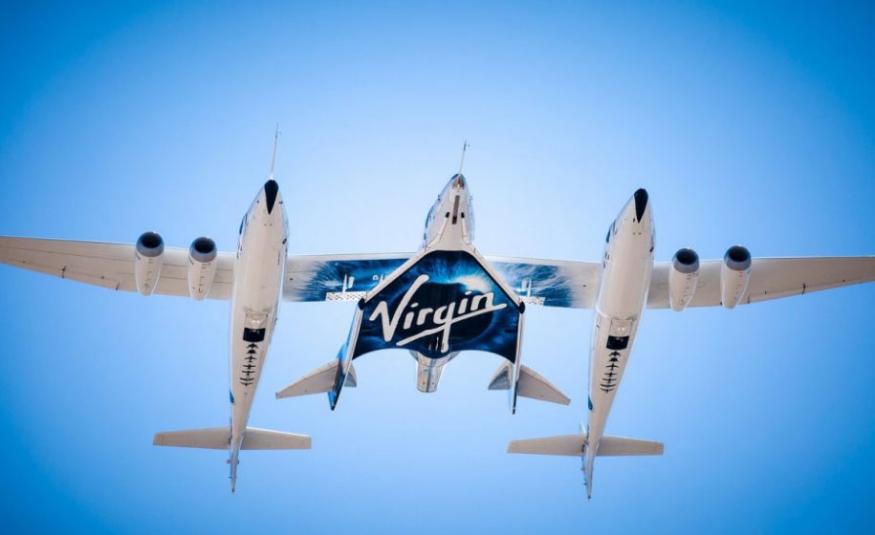 Space tourism is one step closer to launch, as Virgin Galactic prepares to go public on the New York Stock Exchange today, 28 October.

The public listing is intended to help the company gain more investors, which will help it to achieve its target of sending customers to space by 2020.

The move comes after Virgin merged with Silicon Valley holding firm Social Capital Hedosophia, which is already publicly listed. This allowed it to list Virgin Galactic shares without going through the traditional stock offering process.

Virgin Galactic plans to send tourists on a 90-minute round trip beyond the Earth’s outer atmosphere, at a price of around USD $250,000 a ticket. Many high-profile names are already on the waiting list, including Justin Bieber.

Virgin has said it hopes to make 16 trips to space with customers by 2020. After this, it will increase the number to 270 by the year 2023, at which point it will start to become profitable.

Branson himself is also planning to fly in a Virgin Galactic plane once the project launches in 2020.