Where do we fail, and why? 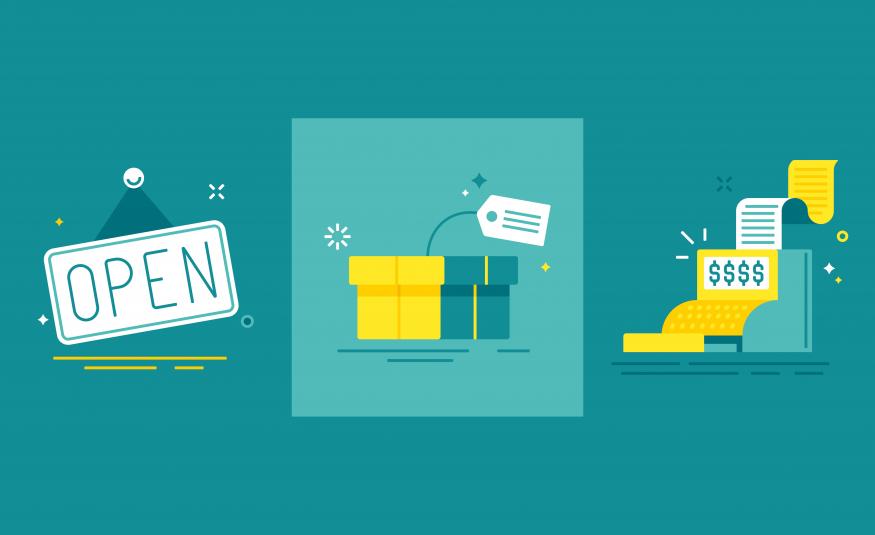 Jochen Witt suggests organisers should be prepared, if necessary, to intervene to moderate exhibitor spending.

Our industry has experienced considerable growth over the last decade – something many other industries envy us for.

Annual growth rates consistently over 4% (for some companies even over 8%) have confirmed the strong position of our industry in the marketing mix of our clients.

However, recent developments should draw our attention: CeBIT and Interbike have been cancelled, Baselworld slipped into severe difficulties, as has Photokina, while E3 has lost important exhibitors – all shows which appeared to be solid.

There is never just ‘one’ reason for these developments, causes are always manifold. Mostly it is a mix of factors tradeshow management cannot influence, such as market developments, shift of marketing or sales channels, changes in underlying industries and the like; as well as aspects which show management can influence, such as reliance on bellwethers, over-aggressive pricing, lack of focus on exhibitor and/or visitor ROI, frequent changes in strategy and/or target groups, or uncaptured industry developments – to name a few. However, these are all factors which have contributed in one way or another to the decline of shows.

In the second month of my time as CEO of Koelnmesse, one of our major shows took place – Domotechnica, a B2B show for white goods and household appliances. The show was dominated by 3-4 bellwethers, all of them competing fiercely. These companies, consequently, had increased their presences steadily over previous editions, resulting in one spending €8m on 5,000sqm of exhibition space for five days. When I visited their stand, the CEO and new CFO stated, surprisingly, that this was the last edition for them, claiming the “show would not render an appropriate ROI” and “costs were not justifiable”. 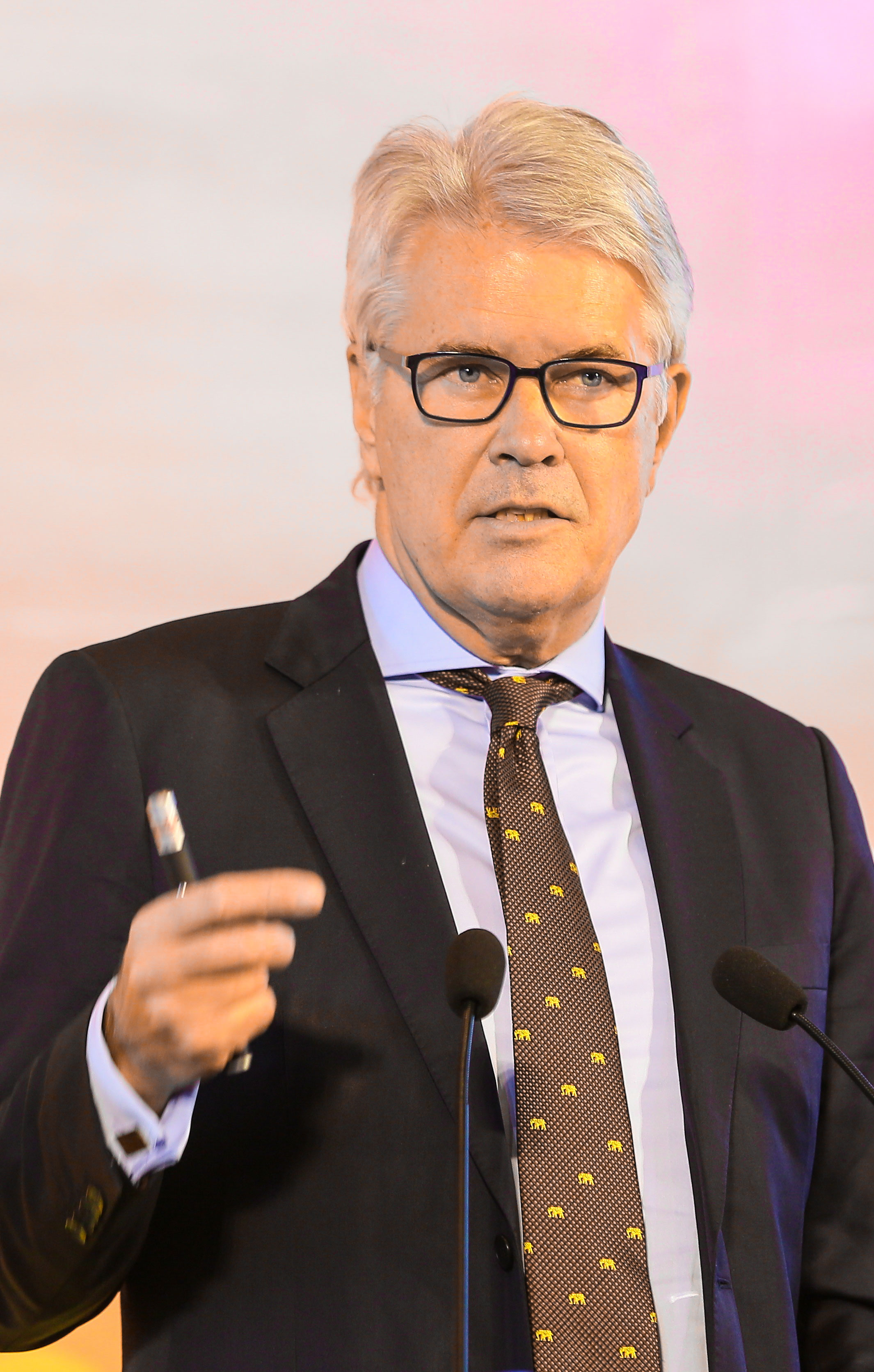 The company withdrew, its competitors followed and, after two more editions, the show had to be discontinued.

In recent times a similar development occurred at Baselworld, where some exhibitor spending exceeded reasonable levels due to volume and heavy price increases. Some bellwethers withdrew, citing lack of ROI and preferences for other means of marketing, along with management failures. I do not think the show will collapse any time soon, but it will need a fundamental repositioning – meanwhile the financial losses for the organiser are severe.

What were the lessons learned?

Although it is always tempting to see exhibitors increase their investments into a show, organisers need to act as moderators of exhibitor spending. A tradefair is the only product where the customer is part of the product: A withdrawal of bellwethers changes the DNA and the character of the show and is difficult or even impossible to compensate. Where shows depend on key participants, organisers should be highly alert with regard to the spending habits of those companies.

The Easyfairs model may be a way around this problem, but I assume the company will also have difficult discussions if bellwethers want to demonstrate their market leading position on a show.

Nevertheless, a regular assessment of exhibitor costs and ROI is a “must” and can prevent organisers from facing bad surprises. As the Domotechnica example demonstrated, regular customer satisfaction surveys do not provide the necessary insights. The above-mentioned exhibiting company at Domotechnica had always been “extremely” happy with the show, with management stating only six months prior to the show, that it was a “huge asset for them” and a “must attend event”.

It became obvious that the company’s spend at the show was not driven by internal ROI calculations but by the desire to have a more impressive show appearance than its competitors. With the arrival of the new CFO, costs of participation became the critical focus. It is, clearly, hard to defend a spend of €8m.

Organisers should, therefore, assess independently – at least for bellwethers or top spenders - to what extent costs for the show participation seem appropriate considering the ROI. If necessary, organisers should be prepared to intervene actively as moderators of exhibitor spending.