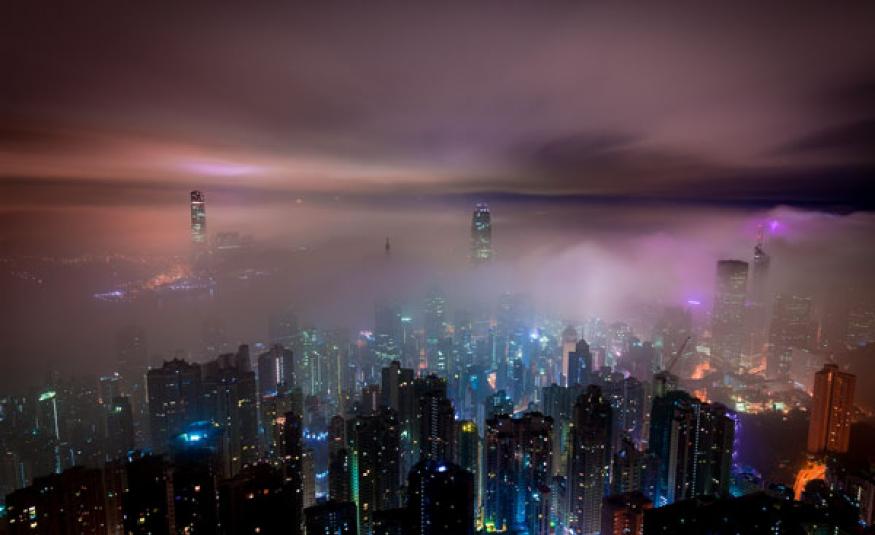 Based on daily data from the month, Hong Kong reported the following in year-over-year comparisons:

STR reports the absolute occupancy level is the lowest for any month in its Hong Kong historical database. According to Financial Secretary Paul Chan, tourist arrivals to the city fell nearly 40% in August after a 5% decrease in July.

After a prolonged period of overall performance growth, July was the first month that showed the protest impact on hotel performance with the key metrics down across the board: occupancy (-4.2%), ADR (-7.9%) and RevPAR (-11.8%).

According to STR analysts, the market experienced 19 consecutive months of RevPAR declines following protests in 2014, and there has not been sufficient time between protest periods for the market to reach pre-2014 levels.