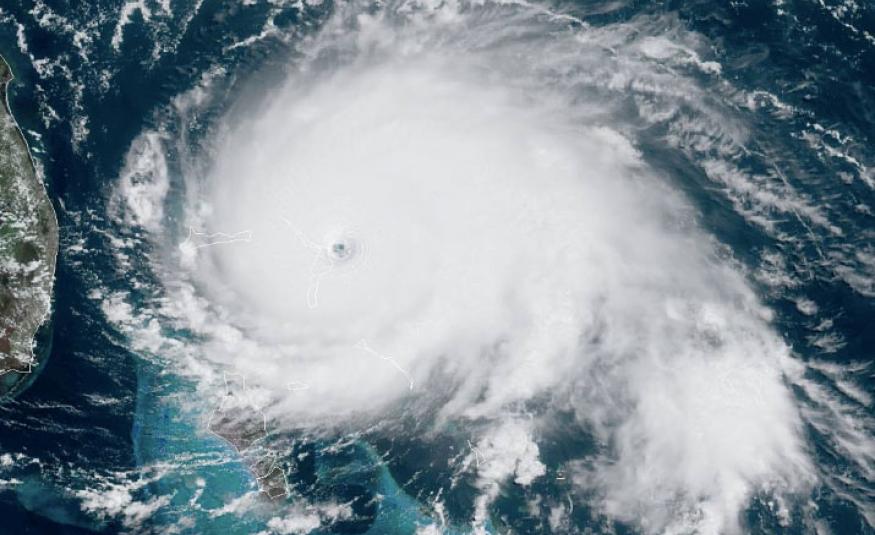 Several events have been cancelled in North America, as Hurricane Dorian approaches the east coast of the USA.

The category five hurricane, which is the second strongest Atlantic hurricane on record, hit the Bahamas on Monday. It has killed five people to date and destroyed many homes.

A host of concerts in Miami and Orlando were cancelled or postponed, including Chris Brown’s show at the BB&T Center and Pitbull’s scheduled appearance at the Los Angeles County Fair.

They are the latest in a series of event cancellations due to extreme weather conditions, following the cancellation of Boardmasters and Houghton festivals in the United Kingdom due to severe rain.

Celebrating Burns Night in style at the SEC
Gallery Jan 28