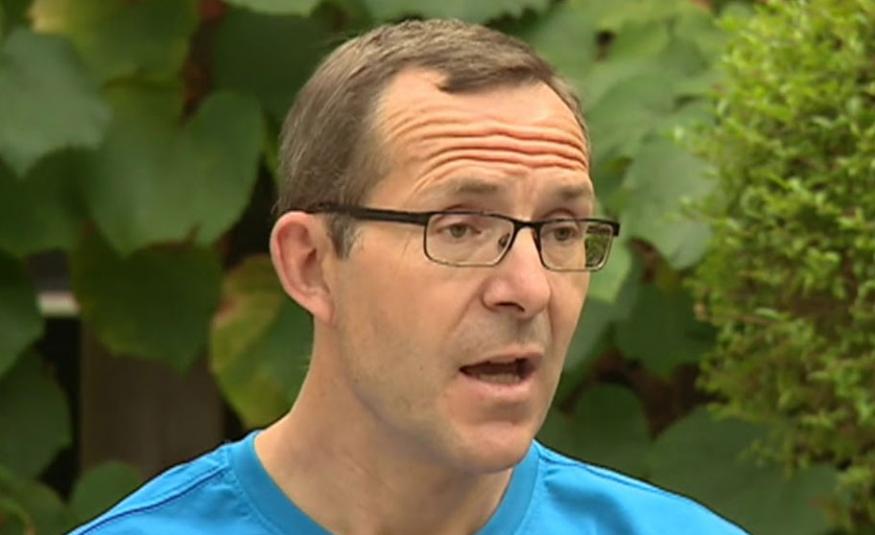 IBTM has announced that John Volanthen, the world-record holding British cave diver who played a major role in the astonishing 2018 Tham Luang Thailand cave rescue of the youth football team, will be the first keynote speaker for IBTM World 2019, which takes place at Fira Barcelona from 19-21 November.

John will deliver a session at IBTM World as part of the event’s Knowledge Programme. John’s talk will discuss managing risk and keeping calm in a crisis, using gripping anecdotes from the hazardous rescue mission to illustrate his thoughts. He will also explain how great feats are rarely due to luck, but rather perseverance, determination and preparation. John will also share his belief that anyone can rise to the occasion and achieve extraordinary goals in the face of insurmountable odds.

In 2018, the news that a group of 12 young footballers and their coach were stuck in a cave in Northern Thailand hit headlines across the globe. British divers were called by the Thai authorities to join a major search and rescue attempt. John Volanthen, who has been awarded a George Medal for civilian courage and bravery, specialises in rescues through the Cave Rescue Organisation, South and Mid Wales Cave Rescue, and the British Cave Rescue Council, was the first voice the boys heard after nine days trapped underground.

Thought to be one of the most complex and dangerous rescues the world has ever seen, it involved navigating a gruelling four kilometres through flooded dark passageways, some of which were too narrow to wear scuba tanks.

David Thompson, Event Director, IBTM World, said: “We’re honoured to have John join us this year as our first keynote speaker at IBTM World. Not only is his story inspiring and uplifting, but his experience can be related to so many different situations and we can apply his lessons in keeping calm and preparing well, to our everyday lives.”

John said: “The Tham Luang Thailand Cave Rescue last year, captivated the world for 3 weeks. Not only did it extend the limits of what is possible in cave rescue, but it pushed me and my team mentally. We worked tirelessly to bring those boys out alive, it’s incredible what can be achieved with calm, considered determination and thorough preparation. I hope that my knowledge following the rescue can inspire and help others in preparing for the unexpected and being resilient and adaptable when things don’t go to plan.”