Examining the finances of the exhibition giants 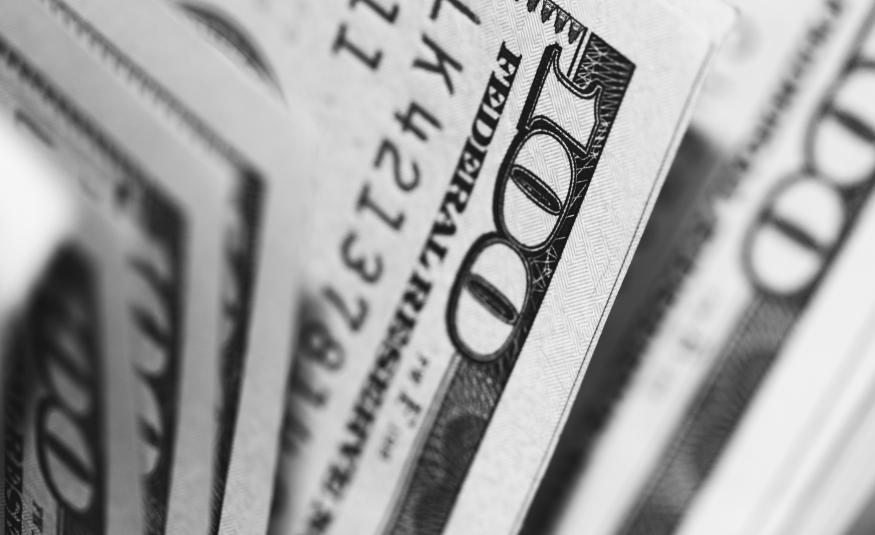 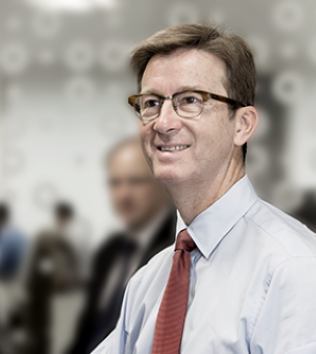 International exhibitions, events and information group Informa’s first half results to 30 June 2019 highlighted continued growth and completion of its 12-month Accelerated Integration Plan (AIP), including the integration of the UBM business.

Stephen A. Carter, Group Chief Executive (pictured), said: “A year on from the acquisition of UBM, the enlarged Informa Group is performing to plan, delivering a further period of growth in revenue, adjusted operating profit, free cash flow and dividends.”

Carter added: “Despite previously identified headwinds in our Fashion and Middle East businesses, we continue to grow consistently in Events and Exhibitions. This puts us on track to deliver our targets for 2019.”

With the AIP and digestion of UBM completed on schedule, teams combined, leadership confirmed, brands aligned, the Group expects to deliver £50m cost synergies in 2019, with more than £20m realised in H1. 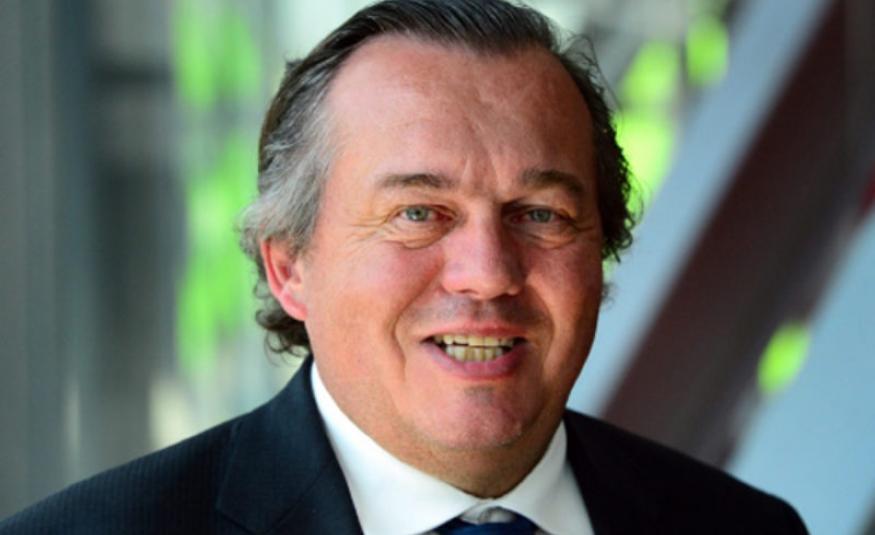 GL events reported a 9% rise in revenues and a ‘significant’ improvement in profitability for its first half of 2019. Total revenue for the period was up at €596m.

Olivier Ginon, Chairman-CEO of the Group, stated: “GL events has finalised four acquisitions in China since the beginning of the year.”

EBITDA grew 24% to €100m, current operating income 31% to €70m, and net income attributable to shareholders 35% to €35m, the Group reported, adding that it had met its annual targets for revenue growth of 10%.

Sales from international markets accounted for 43% of total revenue compared to 49% at the end of the 2018 first half, the Group said, noting the decrease largely reflected the concentration of mega events in H2 2019.

GL events Live revenues however, dropped 3% to €275.4m in relation to the first half of 2018. Last year’s revenues included €50m from contracts for mega events, while, in 2019, mega events are concentrated in the second half.

Positive trends were registered by the major tradeshows organised by the Group (SIRHA, Global Industrie, Première Vision, Be Positive, CFIA).

The CIEC Union exhibitions (Build+Decor in Beijing, the China International Door Expo and Beijing Fabric Wallpaper Expo) and the spring edition of Fashion Source contributed to H1 revenues and also the margin.

Revenue from the Venues division grew 6.5% in relation to H1 2018. The Lyon destination benefits from a positive biennial effect and the other destinations also registered growth in revenue: Brazil, Paris, Barcelona and Budapest.

Events held during the period at the venue network included: Industry Days and Agro/Mashexpo in Budapest; Kingfomarket, SAP Hariba and Cinéeurope conventions in Barcelona; The Global Entrepreneurship Summit in the Hague, and The Automec, Batimat, and Expo Mafe exhibitions at Sao Paulo Expo.

The first half was marked by the integration of venues in France (Reims, Caen and Saint-Etienne) and in international markets (Johannesburg) as well as ongoing preparations for the operational launches of the Asian sites (Aichi & Canton). These factors explained the marginal decrease in the operating margin in relation to H1 2017.