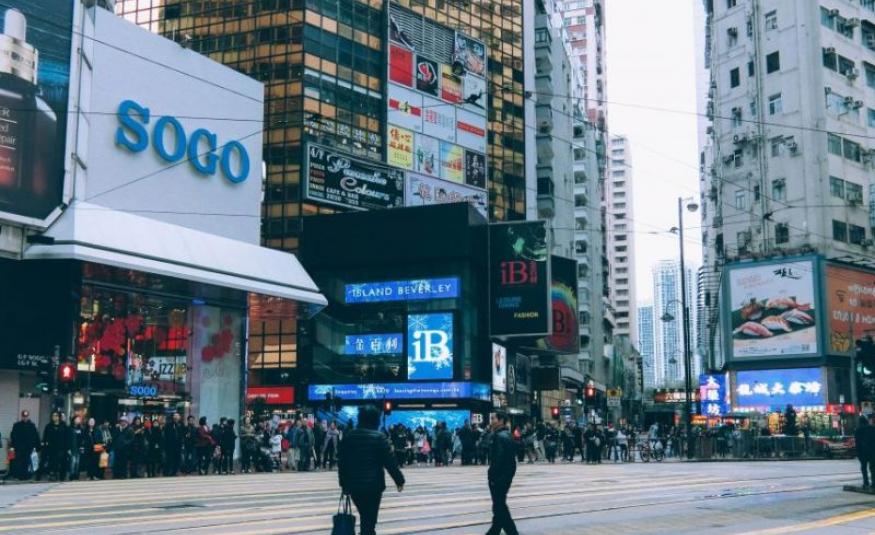 Protests have been going on for two months, prompted by a controversial extradition bill.

Countries including Australia, the UK, Ireland, Singapore, the US and Japan have all now issued heightened travel advisories over travelling to the region.

Hong Kong is one of the world's most visited cities, but experts say the disruption is hurting its hospitality sector and the Hong Kong Tourism Board has admitted a “double-digit decline” in the number of visitor arrivals in the second half of July.

“The travel trade has reported that the number of forward bookings in August and September has [also] dropped significantly,” a Board spokesperson added.

John Slosar, Cathay Pacific Group Chairman, has described “a significant fall-off in future bookings over the next few months, particularly for inbound travel”.