35% of children have never been on a boat, says Southampton Boat Show research 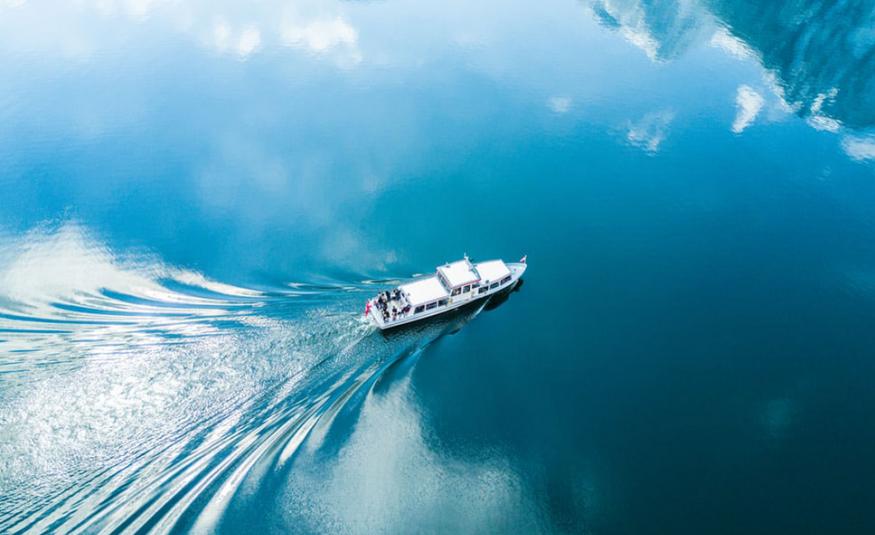 Research conducted ahead of the UK's Southampton Boat Show has found that 35% of children have never been in a boat on the sea.

It also found that almost one in three children aged five to 16 also don’t know the Earth’s surface is primarily covered by water.

The Southampton Boat Show is powered by Borrow a Boat, which conducted the study to analyse children’s experiences of the sea.

Many children struggled to identify famous bodies of water, with only 44% correctly identifying the Congo as a river, while 24% think it’s a dance.

Additionally, almost one in five (18%) don’t recognise the Amazon as a river and instead only identify it as an online shop.

Lesley Robinson, CEO at British Marine, organisers of Southampton International Boat Show, powered by Borrow A Boat, said: “We’re delighted that the majority of UK children are growing up with experiences and memories of the sea, but it’s interesting that a large proportion have never been on a boat or gone swimming in the ocean.

“While it’s heart-warming to see so many kids believe in mermaids and the Loch Ness Monster, it’s evident that there is a knowledge deficit when it comes to their understanding of the water and sea life.

“At British Marine it is our mission to educate, debunk myths and make getting out on the water as accessible for as many kids as possible. We believe getting people down to Southampton International Boat Show, powered by Borrow A Boat, is a great way to do this.”