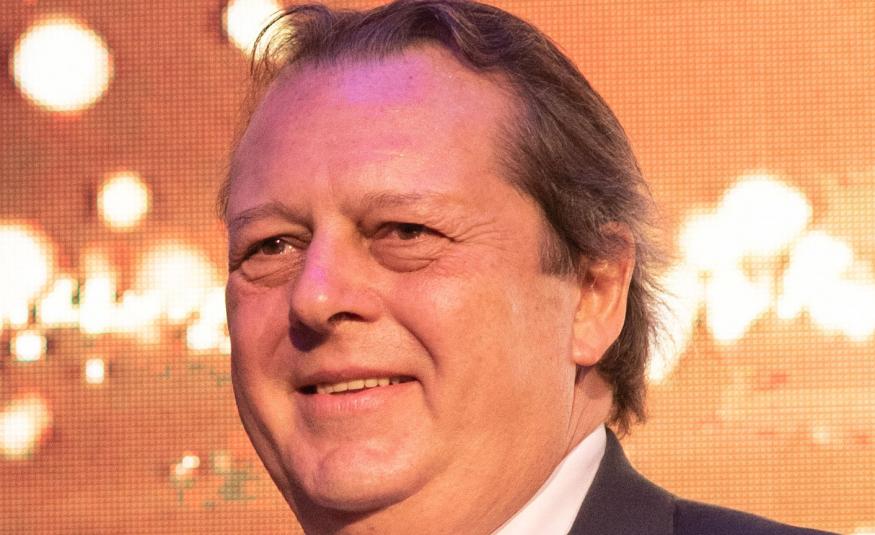 UFI, the global association of the exhibition industry, has announced a new media partnership agreement with Eventos Latinoamericanos. Based in Uruguay, the publication specialises in the meetings and incentive market in Latin America and the Caribbean.

The collaboration is designed to facilitate regular updates on venues and international events for exhibition industry professionals in Latin America, the Caribbean and beyond. The partnership is also intended to raise awareness about UFI’s work and activities.

The partners say they will also look to drive networking opportunities.

UFI’s collaboration with Latin America officially began in 2013 with the creation of a regional chapter. Since then, a successful and professional exhibition industry has developed in the region.

Kai Hattendorf, UFI MD/CEO, commented: “The growing exhibition industry in Latin America has anticipated an increased need for international connections. Partnerships like the one we are announcing are a vital part of this.”

Sergio Baritussio, CEO of Eventos Latinoamericanos, added: “It is an honour to join UFI media partners in Latin America. Since we started almost 20 years ago, we have placed our trust in the international market of fairs and meetings, promoting Latin America and the Caribbean as a main destination for international events. This has led us to make alliances with different regional and global organisations, such as SITE South America, ICCA and its Latin American Chapter, AIPC, and IAPCO. We were able to do this with the promotion and support of the sector’s international fairs, such as FIEXPO Latin America, IBTM World, IMEX Frankfurt and IMEX Las Vegas, among others.”