Key takeaways from the EW and beMatrix roundtable 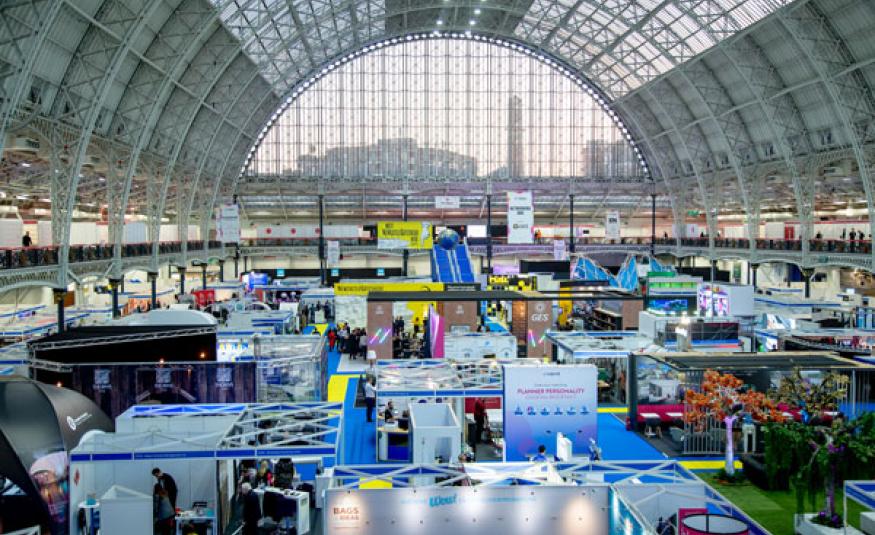 Industry leaders gathered at International Confex for a roundtable discussion with EW and beMatrix earlier in the year, focusing on key issues of stand design, sustainability and technology.

That said, did our panel still think we are a wasteful industry?

“We can only go as fast as our clients want to go,” said Martin. “On carpets, we’ve done a lot of work. But there’s still lots of areas to work on, and graphics is one of them.”

Emma Cartmell, MD of CHS Group, organiser of the Conference & Hospitality Show in Leeds, spoke of a different carpeting experience: “It breaks my heart to spend £6k on a carpet that doesn’t get recycled. It is not just a question of what clients want, but of what is available.”

She did, however, give a positive example: “One venue sponsored the carpet for my exhibition because it could be used afterwards by another customer.” Sustainability tended to cost the organiser, Cartmell noted. “Hotels will accept towel reuse because it saves them money, but they won’t necessarily put sustainable products in your attendees’ rooms!” she said.

A recent EW news item on an environmental collaboration between the Cape Town International Convention Centre and Investing in African Mining Indaba tradeshow highlighted an initiative that had diverted 24,000kg of wood from landfill, and illustrates that gains of scale can be made.

International organiser Clarion Events’ MD Duncan Reid pointed out that the tenancy model needed to change, as it tended to incentivise organisers to get out of the venue as quickly as possible at the cost of more sustainable practices.

Mike Seaman, MD of UK-based organiser Raccoon Events added a graphic account: “What you see in the skip at the end of a lot of shows is quite horrible.”

Nevertheless, Reid thought tradeshows had moved on over the past 20 years - possibly less so in the US because the unions controlled much activity and pipe and drape was still entrenched in venues.

“A big driver at Clarion,” he noted, “is the Net Promoter Score. People will keep coming back to events if it is a good experience. We do need to be communicating better as an industry, however. We do 300-plus tradeshows a year and sometimes I don’t know what is renewable and what’s not.”

Dean Linehan of GES encouraged organisers to ask: “What we can do to make the stand experience more impactful?”.

Martin reminded the Roundtable of “the reality of cost”, a point Reid took on and suggested that the industry, by introducing common regulations for the use of renewable materials, could help drive economies of scale. “We could set ourselves a target, say 2024, for not using vinyl anymore,” he suggested.

Seaman agreed that the desire was there for action. “We all care about this. It is about getting some kind of industry standard.”

“What you see in the skip at the end of a lot of shows is quite horrible.”

Reid noted also that although ISO 2012 1 had come in, many didn’t really know what it entailed. “We need, rather, a simple list of five things we can do as an industry”.

Emily Challis from organiser Fresh Montgomery gave the example of Millennial travellers driving demand for hotels that are sustainable. “That will come through in the exhibition industry, too, and impact stand design,” she said.

beMatrix Sales Director Frederic Liebrecht said he thought exhibition stands were already 70% recyclable in some South East Asian countries. “I think they’re far ahead,” he said and pointed also to one German venue that claimed to be 100% sustainable. “They have a competitive advantage. If BMW wants to launch a car, they go there,” he said.

Tuhin Quddus from Clarion Energy thought that the idea of group stands could be considered both in terms of look and value over shell scheme. He also called for better communication among stakeholders: “Organisers probably don’t ask enough questions about how clients want their brands to be seen on stand,” he added.

There is also the question of whom to ask. Martin noted that sometimes the person booking the stand is not the person doing the marketing. “The design-making tree can include up to 10 people,” she said, and urged more thought about the customer journey. “We can build organic spaces. It doesn’t all have to look like boxes.”

Seaman said the best sales people were the ones advising clients to spend on activation rather than extra square metres; a thought echoed by Reid, who advised exhibitors and sponsors to consider taking a smaller stand but perhaps doing something in a show’s feature areas.

Challis said charging per metre for stands was restrictive and maybe it was time for a different approach. “When they don’t charge by square metre you can do more.” 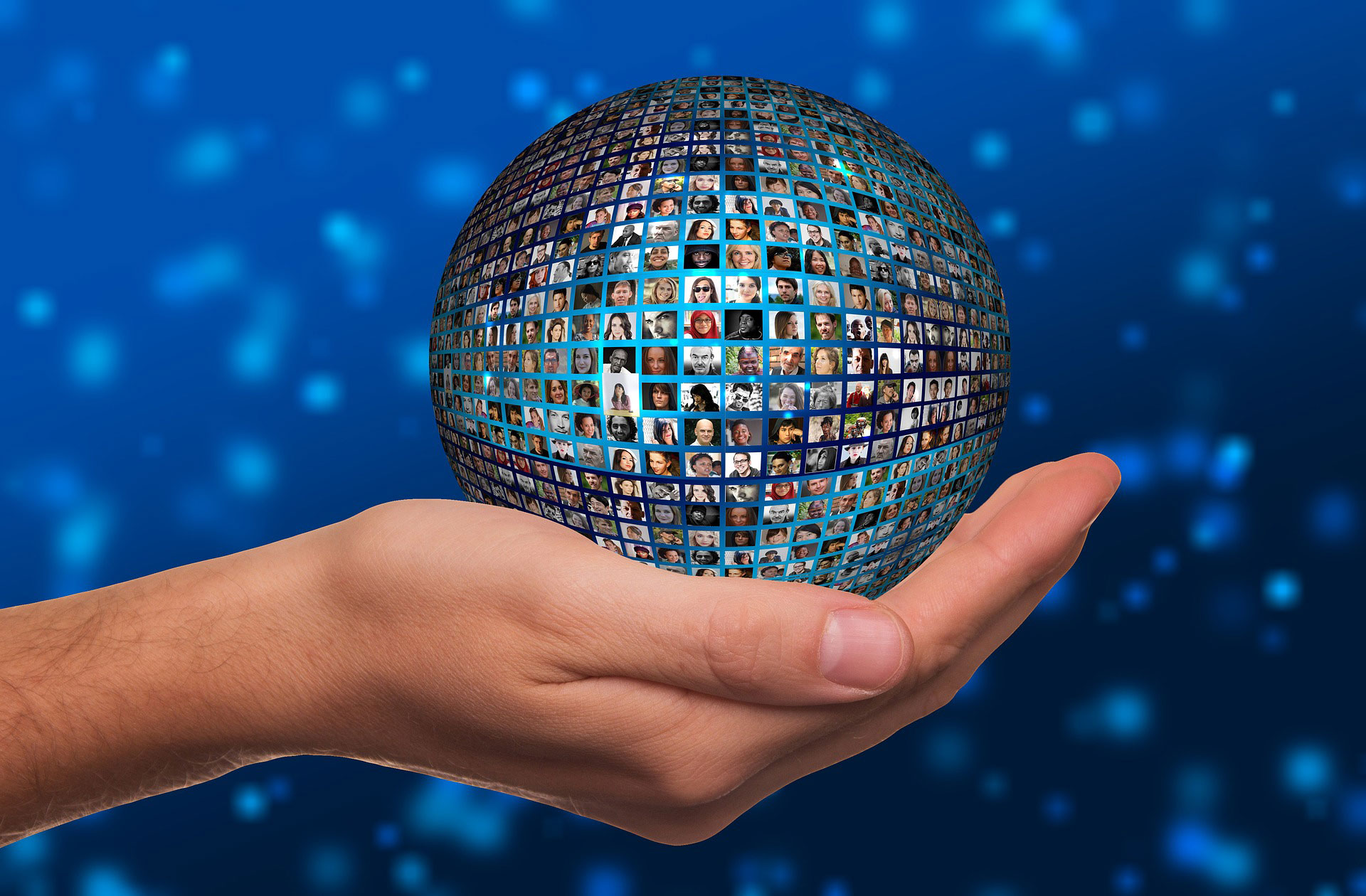 Martin noted the challenge of getting passive and active technologies to work together and noted some Millennials were happier to download and not talk to anyone on a stand.

“We need to let people decide how they interact,” she said. Telegraph Events’ Sammy Pearce agreed some of the old industry lexicon could be offputting for younger professionals. Her team had rebranded Telegraph’s ski and snowboard show as a ‘festival’, with great results, she said.

In terms of harnessing new technology, on stand, Cartmell noted progress in eye-tracking research. “It is fascinating in terms of where people look on a stand, including what is the best height for sponsorship to be included in design. Anything moving on an LED screen catches the eye. Such technology is obviously better for the planet, too.”

“Anything that allows gamification on stands will drive interest,” Reid added. “Good organisers are working out how they work the visitor/customer journey around the show to find things of interest.”

“You can have the most beautiful stand in the world but if you have lazy exhibitors the effect is lost.”

Seaman also warned of neglecting the human factor at your peril: “You can have the most beautiful stand in the world but if you have lazy exhibitors the effect is lost.”

Linehan flagged one show where organisers favoured a levelling of the field with standard stand sizes. “The cap on spending meant money could be spent on features,” he said.

beMatrix said it was working with data on where visitors are going and have been, and what they’ve looked at most at a show. “We can give that information back and offer it on most stands,” said Burton.

Martin came back to the fundamental, in her view, that stand design was about how you get people to engage with your concept, while Pearce hailed the role of research. “We notice customer demographics at our ski shows. We do a lot of exhibitor research including on-site.” 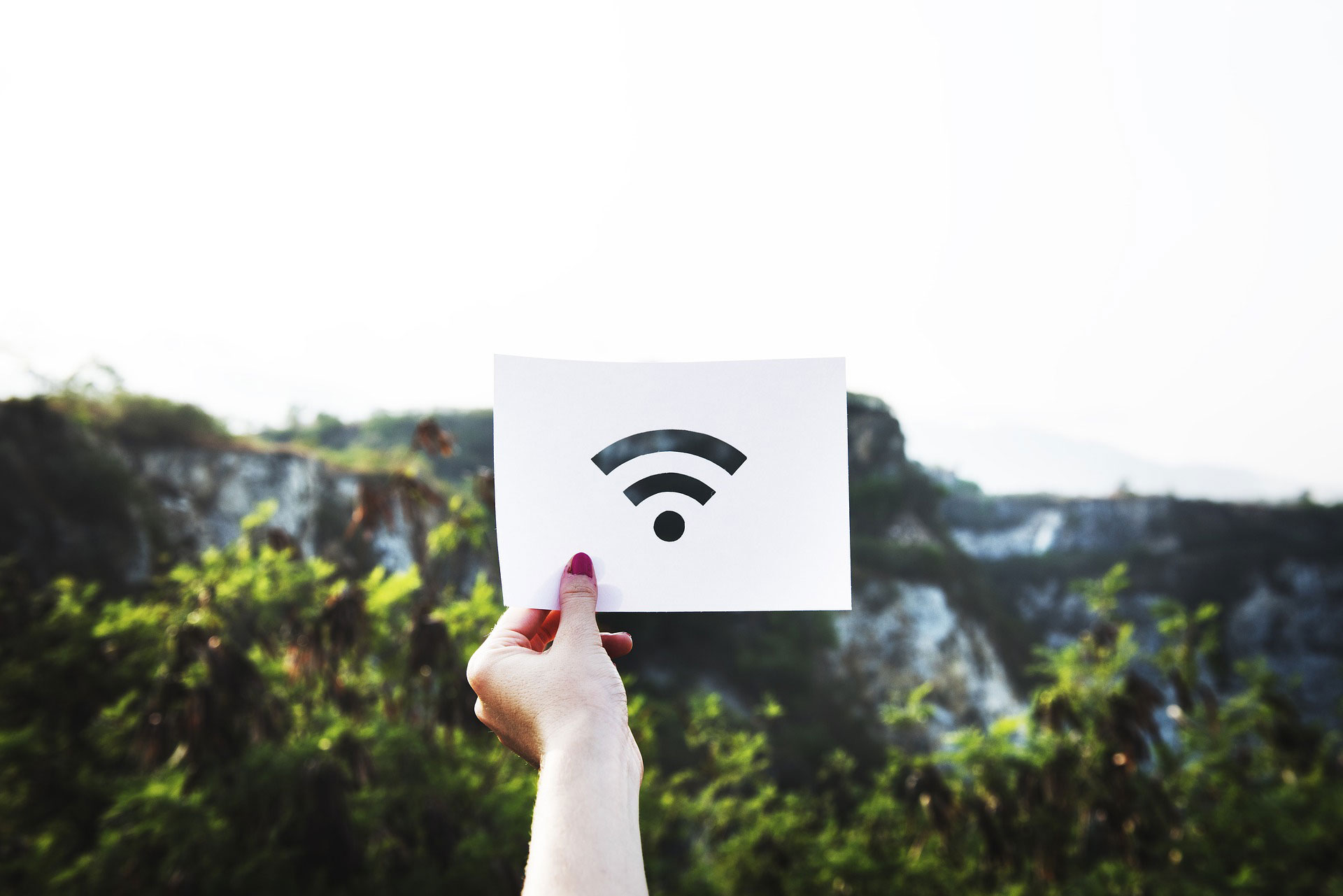 Many agreed Wi-Fi was seen as the biggest single complaint issue on-stand from visitors and exhibitors alike. Seaman noted it was something organisers had zero control over.

Clearly Millennials expect Wi-Fi to be free like oxygen, despite it costing and someone having to pay.

Seaman added that electricity charges were still  a problem, usually coming after a stand purchase and the costis  seen as offputting for many.

GES’s team said they had invested heavily in LED and in products that can draw less power on stand, although the flip side was that some venues charge for a minimum use.

Liebrecht said on the European Continent, at least, Millennials were prepared to pay, but only for energy they actually consumed. We need to get smarter in measuring, he added.

So, what did our Roundtable think were good adverts for what the industry is doing in terms of design?

“There is no point spending big on a stand if you can’t spend on a decent screen and content to back it up. Organisers should also do more to help sales people on the stand with training.”

“Things that make you stop and look,” said Seaman, “such as bar areas. I like the way GES made it not about product but experience here at International Confex.”

Challis added brands could learn to appreciate the value of a seating area and organisers could even turn them into sponsorship opportunities.

Graphic designer Luke Smith from GEC added: “There is no point spending big on a stand if you can’t spend on a decent screen and content to back it up. Organisers should also do more to help sales people on the stand with training.”

Tom Fisher of Clarion noted his company had made 9 videos on how to prepare to exhibit at a show.

Liebrecht concluded with some words of wisdom: “What we did yesterday cannot be the same tomorrow.” And he cited the example of the Architect@Work event, where all exhibitors had to have a novelty on stand, or they didn’t come in.