Features May 14 / Submitted by Paul Colston 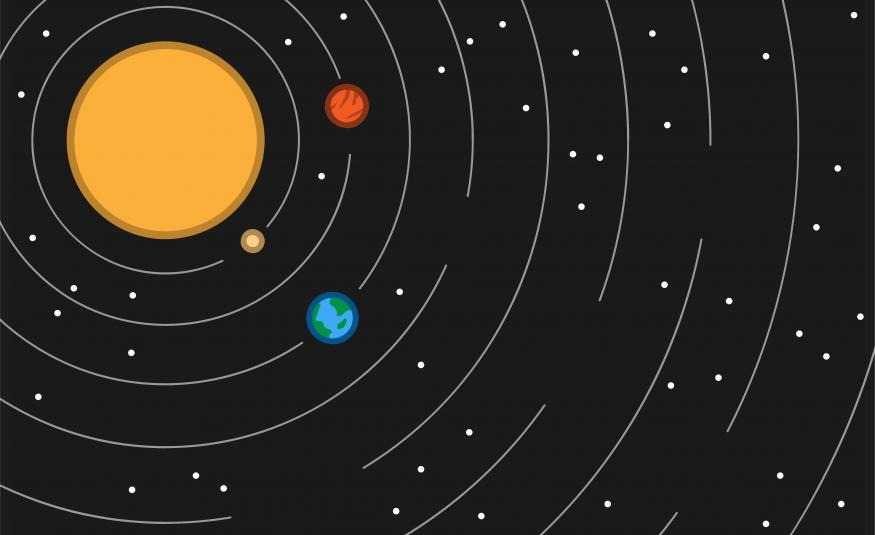 It was standing room only at International Confex, Olympia London, for a discussion on whether organisers, stand design agencies and their clients are speaking the same language.

Does anyone in your organisation have a meaningful conversation about what the brand is about with an organiser?

This was panel Chair Simon Burton’s opening question to the two organisers and two agency representatives assembled to discuss the future of stand design at International Confex.

“The biggest issue between stand companies and organisers is the collaboration and communication about what should happen pre-event, post-event and creating some kind of face time where we can get everyone together to discuss what objectives are for events.”

M-is agency’s John Young was blunt in his answer to Burton’s next question: “Are you regularly engaged with organisers?” – “No”.

Elaborating somewhat, Young, whose agency has worked with brands such as Philips and Bae Systems, added: “There is a view that designers over-design, stand builders take too long, while organisers cut build up times; actually the attention is very much focused on the exhibitor while it is the customer we are all trying to service.

“Face to face and exhibiting is one of these brands’ biggest marketing spends, so we need to work together to make the most of that and we’re not doing it well enough as an industry.”

ITE Group’s Baris Onay noted, tongue-in-cheek there was plenty of communication around Health & Safety standards and build up times.

“What agencies hear about what clients experience could be hugely useful to organisers,” Burton added.

Onay acknowledged the relationship between the client and the stand design company was a more open one than with organisers.

Burton asked Fresh Montgomery’s MD Lori Hoinkes, a relative newcomer to the industry, what her first impressions were, when she walked her own show floors for the first time, of the environment and the architecture?

“Some tradeshows are underwhelming and there is clearly a big opportunity we are missing. What struck me the most was who in the organisation is talking. We have an Ops department and tell them the vision and then they go and talk to the stand contractor. Things can get lost in translation.

“We try to sit all of the people in the room together, so you can hear from the person who is really excited about the vision we are trying to achieve.”

Hoinkes also believed sales personnel needed to get out of the mindset of ‘I’ve got the sale, I’m off to call the next person’. “We need to coach them and get them thinking about delivering excellent customer service to the exhibitor.”

Young said it was time to change the jargon, too, such as classic talk of 10 x 8s, etc.

Burton picked up the theme, asking whether one of the main challenges was, in fact, the industry’s ‘nomenclature’? “We know what an organiser is, but we struggle to describe what a ‘contractor’ is?” he said. “Do we even use the word?” he asked.

“Unfortunately, the industry has this legacy and an old fashioned feel to it, with old school production houses and the feel of carpenters building stuff,” said Rowe. “Exhibition stand and design companies are way much more than that, and do so much more, from marketing, designing through to installation. I still don’t think people get that and even some clients.” 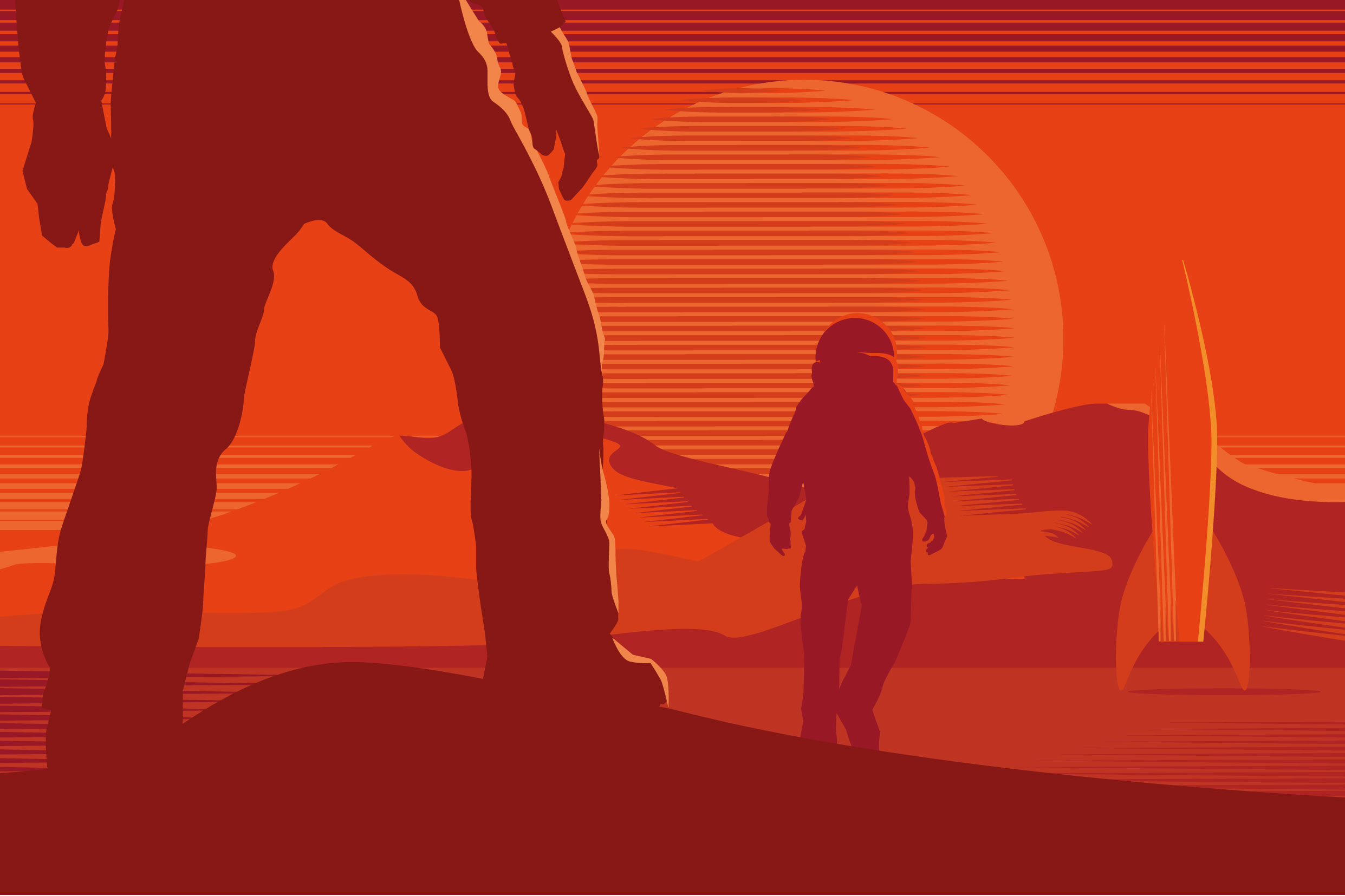 Young said the word ‘design’ was key and the idea of a ‘complete journey’, including pre-comms, who is invited, as well as the experience that takes place at the show. “If we’re not really thinking in terms of the whole process, how we can collaborate and market together beyond the show footprint.”

Hoinkes said it was important to catch exhibitors early enough so that they are thinking about a comprehensive strategy on how they’re going to maximise their return on their investment. “Do they stand behind a desk that doesn’t invite people in for a conversation or are they going to set it up so it is warm and inviting? We have to look at the customer journey.”

It seems the agencies are open to changing the stereotypes: “Sure, organisers have massive space to fill and shell scheme is the norm, but there are so many other options,” said Rowe. “You don’t have to just stick up posters on shell scheme.”

“Should organisers, therefore, be matching more appropriately their relationships at Ops, Marketing and Sales levels to those of businesses like Ignition or M-is?” asked Burton.

Onay thought it took a special kind of client to engage not a stand contractor but an end-to-end design company. “Those companies that outsource all of their exhibitions know what they want. But, we have a handful of clients coming to us before a show talking about how they can get more footfall on their stand.”

“Those that ask questions such as, ‘Can we look at your data and do something together’. That is active. When that happens, when we work with an agency rather than the client itself, we find much better common ground and the clients tend to rebook. So, we like it.”

Young said it was no time to stand still, and warned of the speed of change washing away some previously healthy shows, such as Consumer Electronics Live.

Burton also gave the example of the Basel Watch fair, “where,” he said, “an organiser absolutely believed it had a dialogue with its key exhibitors and woke up one day to find they had no such thing”.

Clearly there are different cultural and national approaches clouding the communication issue further, such as US trade union restrictions and pipe and drape.

Young’s view was that the US formula is “stuck in the past”.

Rowe added that any show in America revolves around union labour, “so you have to learn” and watch the implications for budgets.

Onay added that it would help holistically to have consistency in operating procedures around the world and he gave the example of health and safety being very advanced in the UK and fire safety is paramount in Russia, while India and Turkey had different challenges. “At ITE we are trying to get an Ops Bible out to help improve this situation,” he said.

Alan Sheridan of Octanorm, from the audience, agreed on the differing standards among countries, even within Europe. “Maybe it is time for something new,” he said, “with shell scheme 50 years old this year.”

Burton asked the agencies whether they were being asked about show selections rather than just delivery.

The dialogue with organisers does appear to have fundamentally changed, agreed Young, who said his agency spent more time doing data research with organisers to find who is turning up as on the ROI or review of the show itself.

“Agencies like us hold more information than the clients do and clients’ exhibition and marketing managers move on very quickly,” noted Rowe, again underlying the importance of the agency intermediary in the relationship.

Burton said he perceived a growing realisation that tradeshows were no longer transactional sales tools but becoming more experiential.

“There is an analogy here of what happened on the High Street,” Young added. “We have to innovate and bring in sustainability and change the way exhibitions are used.”

EW’s editor asked the panel if we were talking the same language on sustainability?

“There is still a long way to go,” said Hoinkes. “And much to do around educating exhibitors over what can be reused. Our own team didn’t know we were recycling carpeting, so we are concentrating now on giving company staff the knowledge to support customers.

In conclusion, Burton felt that, “Ostensibly there’s no disconnect between exhibition organisers and design and build agencies that some ‘education’ wouldn’t fix, but the challenge is more profound than that. Despite sharing the same clients, ‘the exhibitors’, I don’t think the same language is being spoken.

“We live in a global world and major exhibiting companies take a global view. This means that their trusted advisors on all things live and experiential are agencies with the scale, structure, insight and expertise to advise on event strategy and execution. The exhibition industry needs to adapt its communication to match this.”