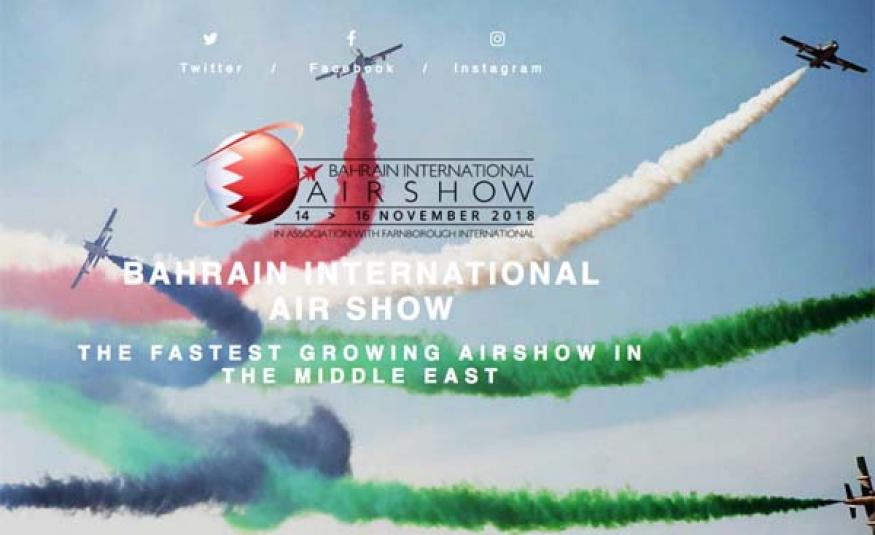 The Bahrain International Airshow claims to be the region’s fastest-growing air show and this year’s event, 14-16 November, saw large Saudi orders, including the biggest single order in the show’s history. Saudi orders made up over $3bn of the $5bn total of orders made.

Sheikh Abdulla bin Hamed Al Khalifa attended the official opening of a show organised by Bahrain’s Civil Aviation Affairs department in association with Farnborough International. The show saw boutique carrier SaudiGulf sign 10 firm orders and 10 options on a mix of Airbus A320neo and A321neo aircraft. While waiting for delivery, the Damman-based airline will be leasing a further 20 new aircraft to meet its growth demands.

The value of airframes is put at US$2.1bn, while a further $1bn worth of engines were involved in the order, the biggest ever at the show.

In terms of military orders, Bahrain announced the purchase of 12 attack helicopters from Bell. The Bahrain Air Force also took delivery of the first of its C130J aircraft.

Kamal bin Ahmed Mohammed, minister for transportation and telecommunications and deputy chairman of the Supreme Organising Committee of the airshow, said there had been a 35% increase in the number of companies participating.

Organisers put in a special families area at the show which proved a hit with visitors.

Business aviation was also well represented at the event. The Bahrain government signed a real estate deal for a new business aviation terminal at what is currently the Civil Aviation Authority offices. The plan is for it to be operational by 2020. A new cargo area is also planned.