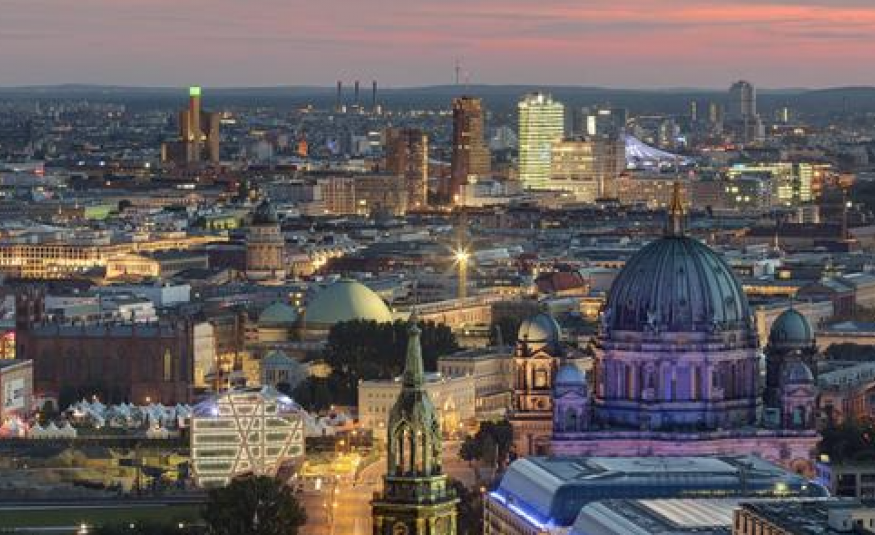 Berlin has reported growing demand from IT and software companies from the USA at IMEX America, which runs from 18-20 October.

The organisation (at stand #2623) said that in addition to software companies, Berlin is also very popular among medical and scientific associations in the USA.

"IT companies from the USA have discovered Berlin as a convention location", said Heike Mahmoud, director of conventions, visitBerlin Berlin Convention Office. "In recent months we have seen a marked increase in demand and have already received confirmations from several large conventions. Berlin scores international points particularly due to its image as a creative city and its lively start-up scene“.

Its convention statistics for the first half of 2016 show that 14 per cent of the 63,000 events that took place in Berlin can be attributed to medicine, science and research.

At IMEX America, the Berlin Convention Office (BCO) from visitBerlin together with ten partners, including hotels, agencies, catering companies and Messe Berlin will inform potential clients about the latest trends in the German capital.